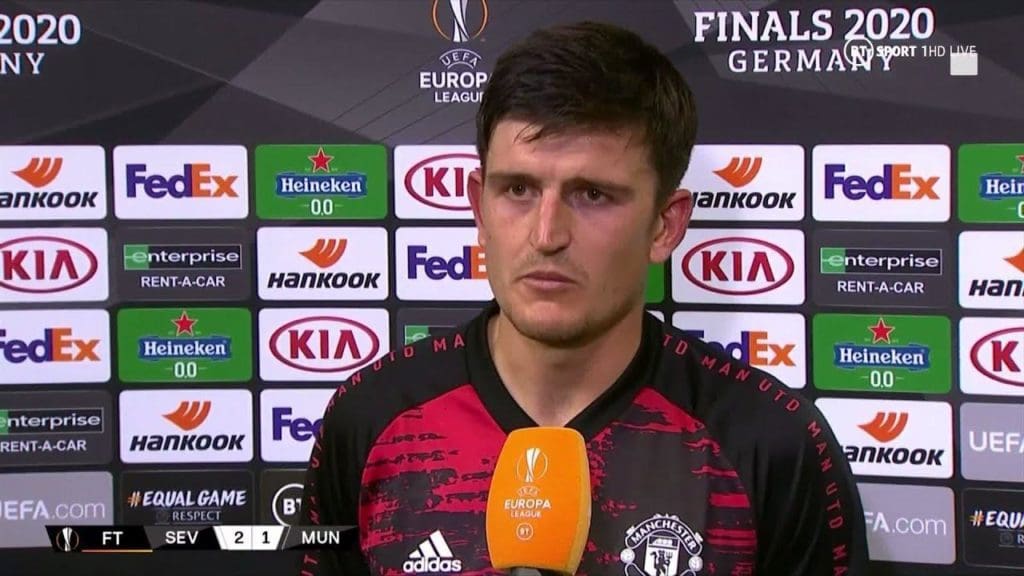 An early lead by United through Bruno Fernandes was not enough as, the Spanish side turned on the style to overturn the score with Suso equalising before the half-time whistle, while Luuk de Jong completed the comeback off the bench.

The Reds Devils had the upper had for longer period of the game on Sunday and could have had a couple more before the break but were denied by the brilliant Yassine Bounou in goal for Sevilla.

And the United skipper believes they deserved to advance to the final ahead of the home team on the night despite playing on neutral grounds.

“It’s difficult,” Maguire said to BT Sport. “The boys are devastated. We created numerous chances. The best team lost. They punished us for missing chances. They didn’t make many chances to be honest.

“We conceded from two crosses which is not good enough.We worked our socks off and deserved to win and get through. We fell short in a semi-final for the third time this year.

Ole Gunnar Solskjaer’s side end the campaign without a trophy having lost three consecutive semi-final games this season.

However the England international is optimistic the club will soon be celebrating trophies.

“[Trophies will] happen soon – we want to win it as soon as possible,” Maguire said. “If we take another giant step next season we’ll improve again.

“Tonight we turned up and the best team lost. Perhaps that bit of inexperience cost us – we shouldn’t have conceded that second goal.” 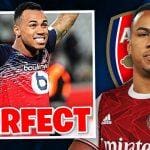 Arsenal have agreed personal terms with Gabriel Magalhães, a transfer close
Next Article 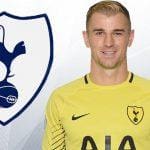