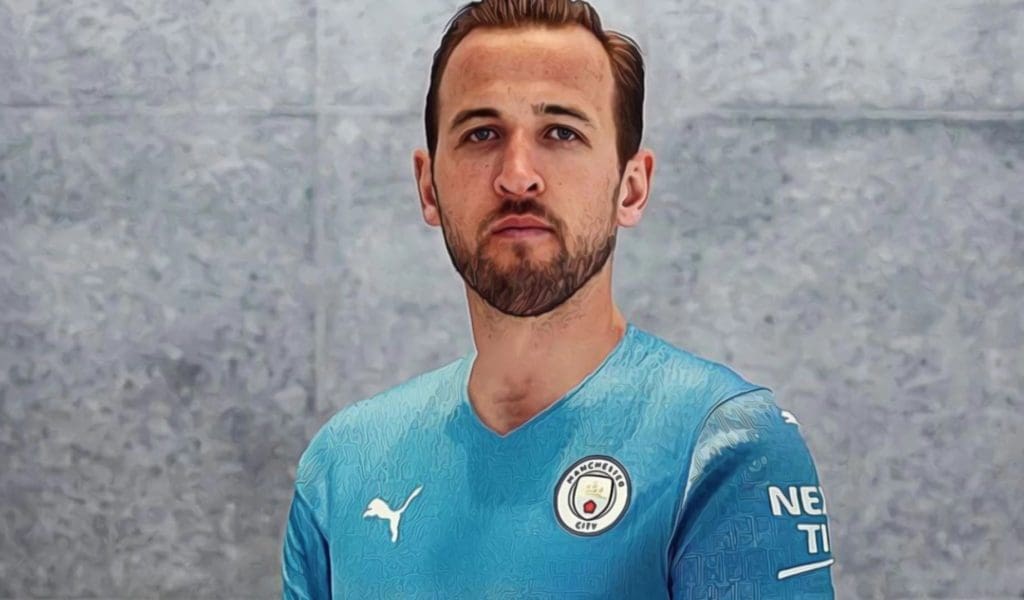 A couple of days ago Harry Kane to Manchester City was getting shelved, numerous outlets suggested that Tottenham Hotspur owner Daniel Levy wanted to keep hold of Harry Kane at all costs, after all, the striker has carried Spurs for several seasons now. But now it seems that Daniel Levy has finally given a green light to allow Englishman to leave his boyhood club.

Manchester City were sleeping this whole window as they haven’t made any big-name signing yet, as the champions only signed the veteran goalkeeper Scott Carson for free. As previously reported by Fabrizio Romano, Khaldoon and his men were readying their finances for a big summer signing and it seems that name could very well be England captain Harry Kane.

City were weighing their options to sign a striker, previously being linked to likes of Erling Haaland and Andre Silva, in the last few weeks, Danny Ings was supposedly a favorite to join the Etihad camp. As it looks now Harry Kane is their chosen one to fill in the boots of Sergio Aguero. Here we discuss pros and cons if this record transfer materialises.

Manchester City had a mixed season last year and their lack of a perfect 9 in starting XI was evident in various moments. Despite all the creative brilliance, the men in blue were missing a complete finisher in the box. Mahrez, Gundogan and Torres did step up on the occasions but their finishing abilities can’t be matched with that of Harry Kane.

Harry Kane comes with the merit of being the highest active goal scorer in the Premier League and has been carrying around Spurs with his offensive prowess. Having Kevin De Bruyne serving him chances from behind, Harry Kane could finish the season with 30-40 goals with ease.

If he really signs for the Eastland club, there’s no denying that Harry Kane could easily go on to match Alan Shearer’s record of scoring the highest number of goals in the Premiership.

Not only is Harry Kane a world-class striker but he is also an excellent player of the ball. He ended last season with the most number of assists than any player in the League. Getting more assists than the likes of De Bruyne, Grealish and Bruno is not an easy task and Harry Kane outnumbered them all.

Jose Mourinho unlocked a new dimension to Harry Kane’s skill set and that was his amazing quality to link up with fellow forwards. He could replicate the same style with Manchester City. Pep Guardiola loves ball-playing centre-forwards than some typical target man. Harry Kane’s extra abilities on the ball are an upgrade over Gabriel Jesus and when surrounded by the likes of Raheem Sterling, Phil Foden, and Ferran Torres; Harry Kane could certainly ease the pressure off Kevin De Bruyne for creating chances.

His ability to drop deep and supply through balls to his teammates could comprehend the speed and trickery of the likes of Torres and Sterling. Kane’s passing range is only second to Kevin De Bruyne, hence Pep could also be able to use Harry Kane as a false nine (something Pep loves alot) and allow the likes of Riyadh Mahrez and Raheem Sterling to occupy the half-spaces in the box.

Overall, Harry Kane and Manchester City seem like a match made in heaven. Man City have money to spend and Harry Kane is currently a better name than other available options in the market.

It is reported that Manchester City will pay Harry Kane a whooping £400k per week. This will land his name as one of the highest earners in world football. Manchester City already have De Bruyne, who has been their best player for half a decade now at £350k per week. Reports from City suggest that Raheem Sterling could also end up renewing his deal, and his new deal could see him earn a similar salary to that of De Bruyne. This will result in City spending £1 million per week just for the salary of these 3 stars.

There are other players who have significantly contributed more towards their success in the last few seasons. Likes of Ederson, Gundogan, Zinchenko, and John Stones are not the team’s highest earners. Also if City are to sign Jack Grealish in the same window, they will have to let go one of their star midfielders to open the salary space. Harry Kane currently earns £200k per week and City are willing to offer double his salary.

LESSER GAMETIME FOR OTHER FORWARDS

Last season, Bernardo was used as a false 9 and Harry Kane’s arrival will eliminate the use of such position forcing Bernardo to sidelines without his fault again.

One name to get affected the most will be City’s very own prospect Liam Delap. Harry Kane’s arrival will force Pep Guardiola to loan the youngster to championship clubs against his will. Although Pep mentioned that the youngster will get his chances in coming season, but it is not likely of Pep Guardiola bench a starting name just to accommodate minutes for a young prospect. Still only 18, Liam Delap has long way to be a first team regular and arrival of Harry Kane will only postpone his chances. 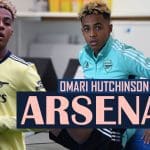 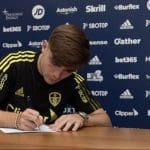