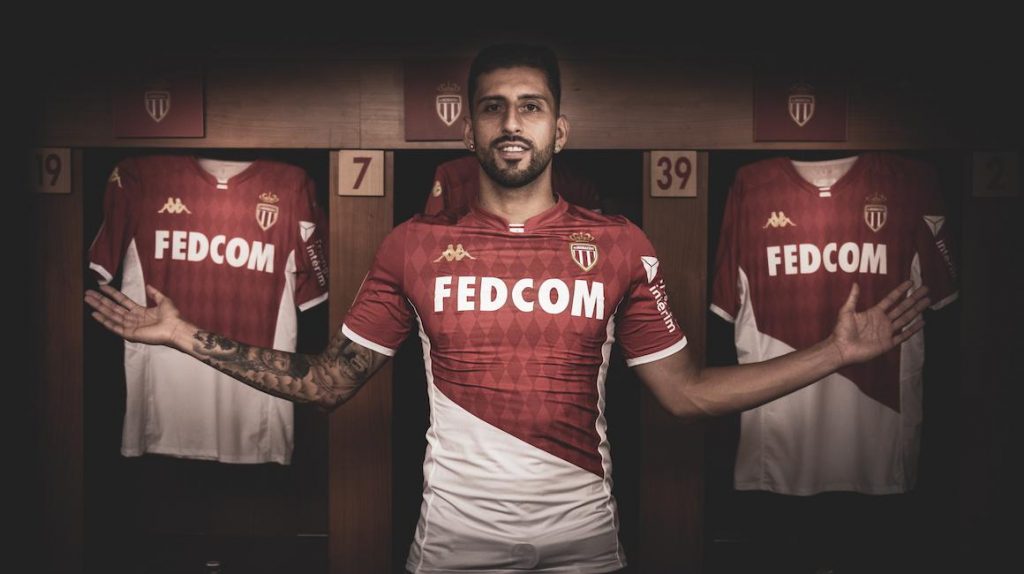 Guillermo Maripan has been reported to be on Tottenham and Watford’s radar for sometime now with West Ham recently joining the race.

Maripan began his formative years at CD Universidad Católica, joining their academy at the bare age of nine.

He won his first trophies with professionals after been promoted from their youth rank in 2012. The Chilean defender’s improvement enthralled the club’s new coach, Mario Salas who didn’t hesitate to trust his central defender and gave him regular playing time with the first team squad. 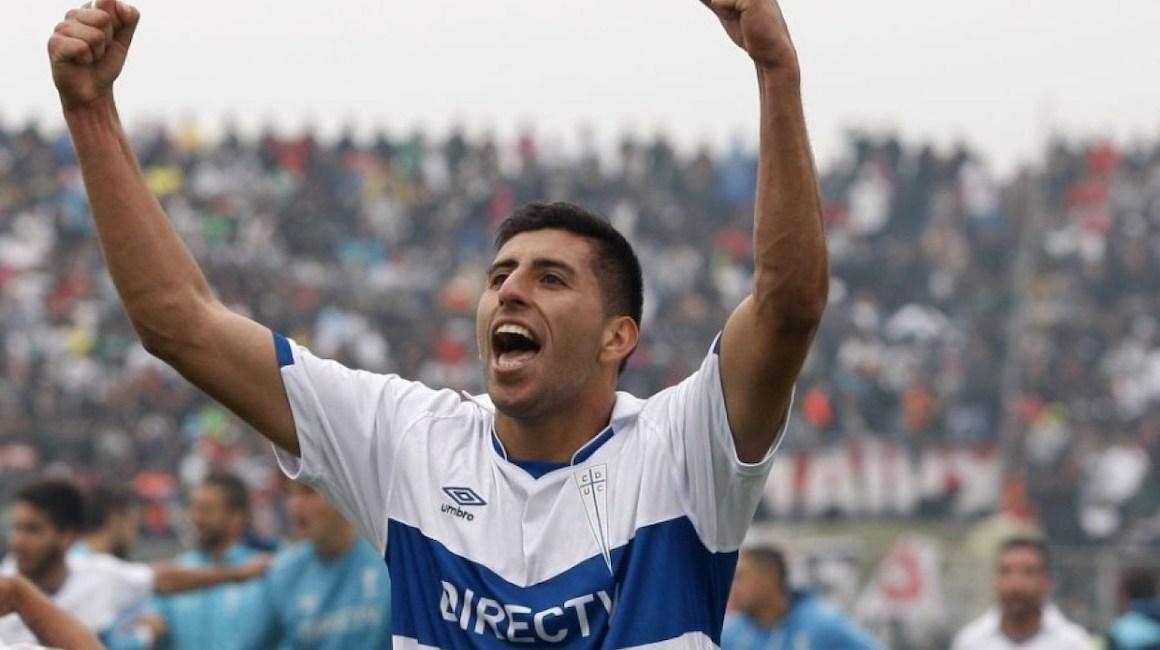 During 2015/2016 season, Maripan played 27 games, winning the championship of Chile with his club. While at Universidad Catolica, he made 64 total appearances, scoring three goals and creating two assists.

On 24 August 2019, Maripán later joined Ligue 1 club Monaco on a five-year deal reported to have been around €18 million from Spanish side Alaves, where he made 48 appearances during his spell at the club.

“We are very pleased to welcome Guillermo to AS Monaco,” Oleg Petrov, the French club’s vice president, said in a statement.

“He is an athletic defender with personality, who has demonstrated his potential in the Spanish league, and also with the Chilean national team. 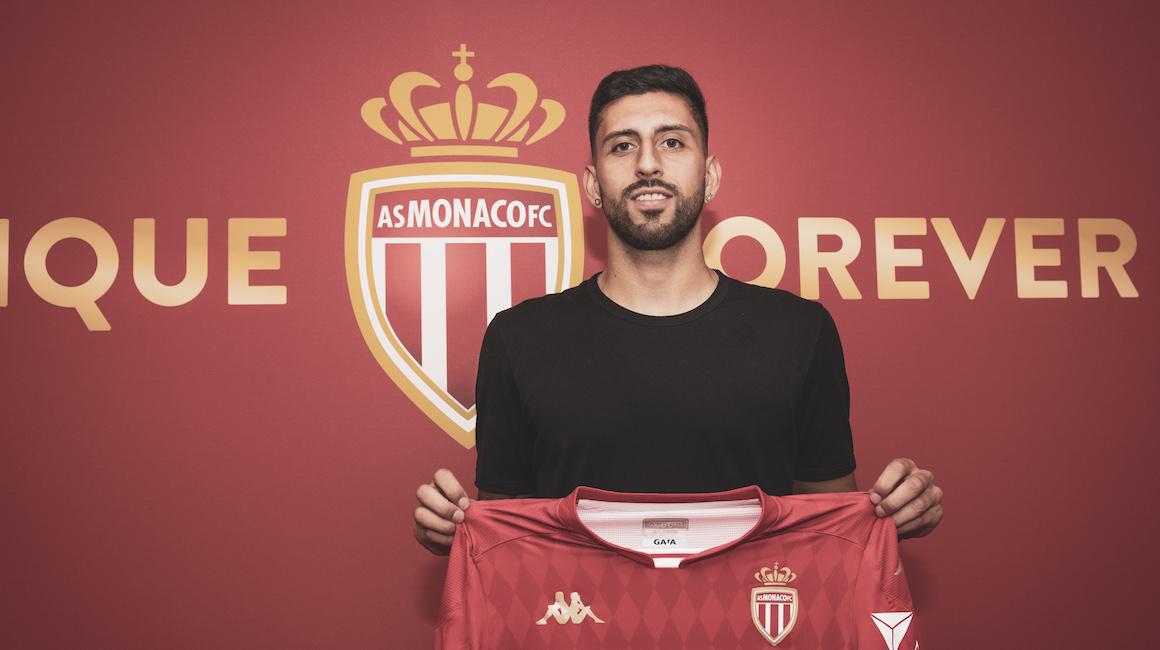 “I am convinced that Guillermo will find everything he needs to continue to progress and do very good things with AS Monaco.”

Standing at 6ft 4in, apart from been a threat in aerial duels, which has earned him an average of 2.7 aerial duels won per game, Maripan surprisingly is regarded has one of the fastest central defenders in the French league.

This season, Maripan has played 20 league games, contributing 2 goals, while also impressing in his defensive duties, averaging 2.1 tackles per game, 1.3 interceptions, 3.3 clearances and 0.7 blocks on average per game. 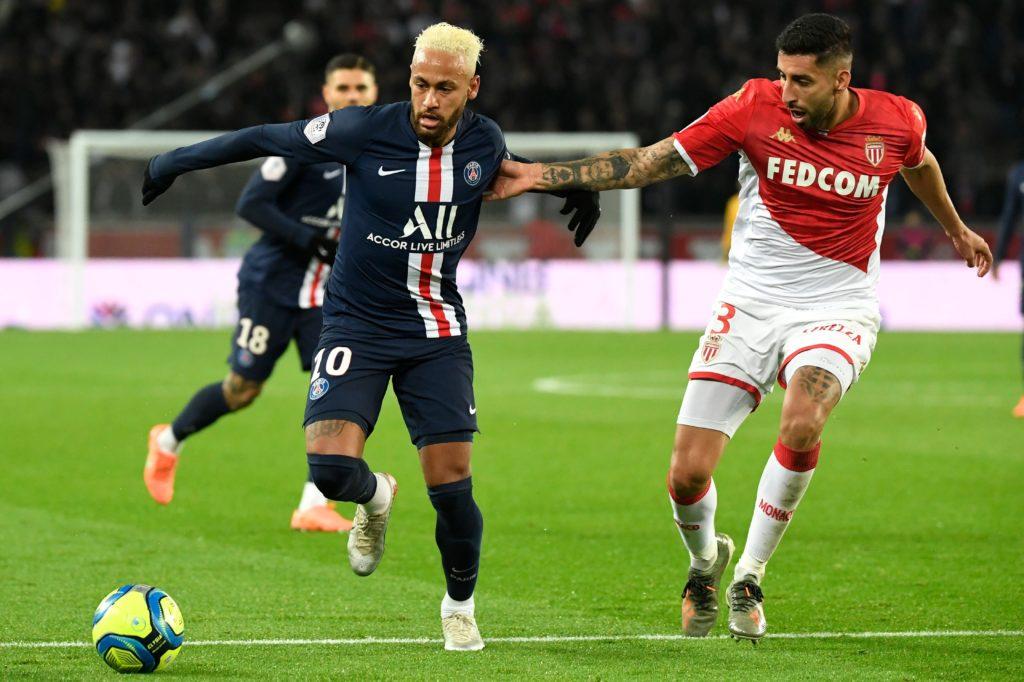 According to AS, Premier league side Tottenham are interested in a move for the Chilean defender as they are looking for a replacement for Jan Vertonghen, who will become a free agent this summer, while the future of Foyth still remains uncertain.

AS reported that Monaco valued Maripan at around €50 million (£45 million). But due to the ongoing global pandemic crisis, Monaco might consider a transfer fee close to €30 million (£27 million).