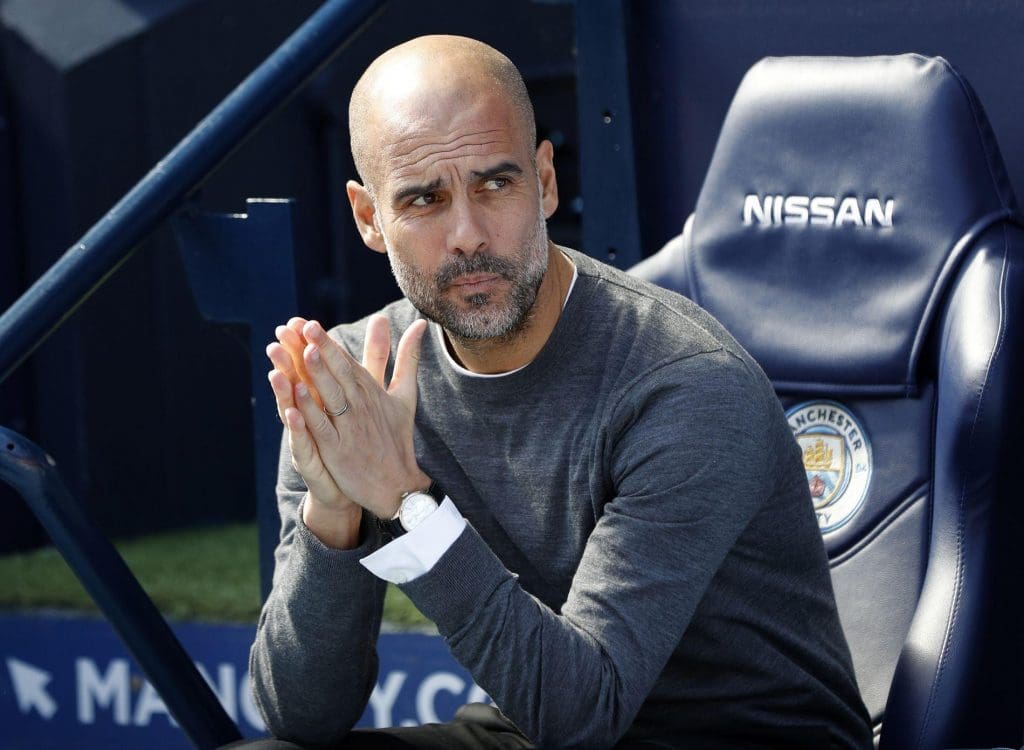 Pep Guardiola has sympathised with the bad patch of run that his compatriot is going through. Following a 4-0 defeat to Everton, Ole Gunnar Solskjaer has been criticised a lot with many raising their eyebrows on whether or not did Manchester exercise the right of signing Ole on a permanent basis, correctly.

If you have to stay for a long time in a big club like United, you need to work tirelessly and win continuously. Ole may have been successful in the former but has let down in the latter, in recent past. The former United player has been put into the limelight for a reason he would have never wanted, failure.

After four defeats in quick succession, Ole now face Guardiola who is another win freak, reluctant to give away points. Guardiola, however, has shown sympathy over his competitor in the pre-match interview, one that he will never do during the course of a game.

Guardiola answered on being about the questions that were raised against Ole,”I don’t know. We managers don’t have time.”

“It happened to me, it happened to all the managers around the world. We can sustain it if we win, if we don’t we are in danger.”

“That is the reality, we have to accept it. It is what it is. I understand perfectly and I am with him, I support him, honestly.”

“He came back here after being a formidable player. He knows everything about the club, so it’s an advantage, of course.”

Asked on the fight that Ole and his army will give to City, Guardiola brilliantly concluded, “A little bit more, maybe, but if they won against Everton the confidence would be a little bit more, and it is a derby.”

“All the derbies here or in Germany or Spain are always special games and the players do their best for the fans and the team.

“I expect the best United, for sure. They have pride, their pride to do their best. We are going to do what we do and try to win the game.”