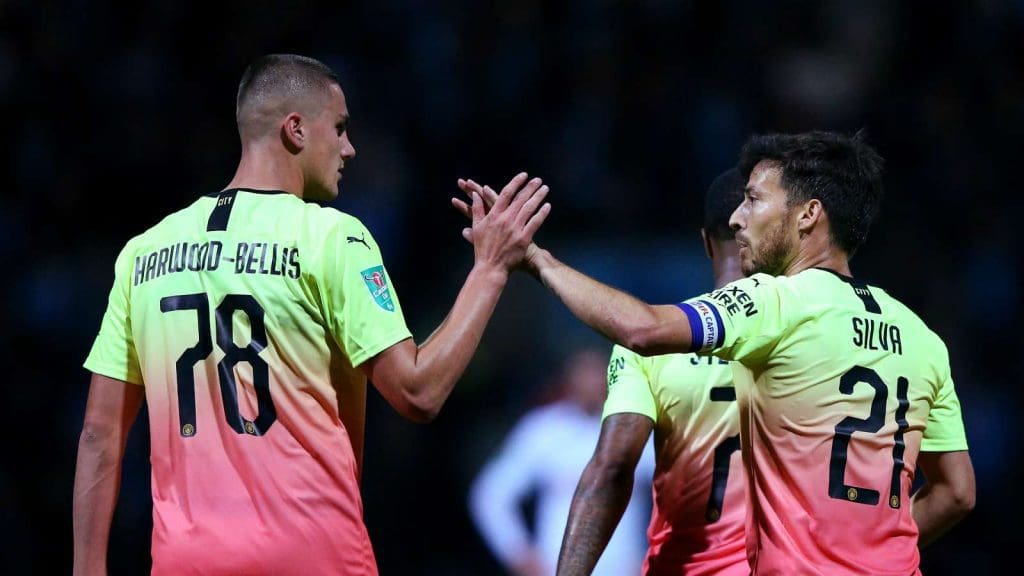 Pep Guardiola face some defensive crisis which forced him to start with young duo of Eric Garcia and Taylor Harwood-Bellis against Preston North End in the third round of Carabao Cup.

Guardiola described the duo as exceptional human beings after they helped Manchester City to the fourth round, helping Blues keeping a clean sheet in their 3-0 win over Preston on Tuesday, with Raheem Sterling, Gabriel Jesus and a Ryan Ledson own goal sealing a comfortable victory. 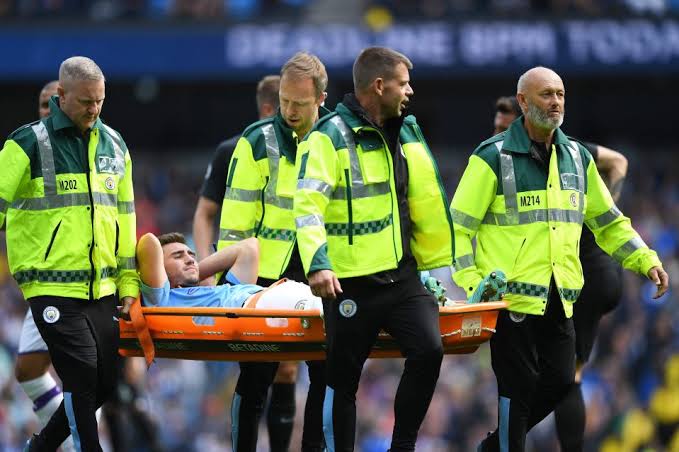 With Aymeric Laporte and John Stones sidelined, which has left only Nicolas Otamendi as their senior centre-half following the departure of skipper Vincent Kompany in the summer.

Yet, the teen combo of Garcia and Harwood-Bellis impressed enough to suggest that they could be an option for City in the upcoming weeks as they seek to defend their domestic treble.

“We made a good solid performance against a team third in the Championship, we played really good,” Guardiola said to Sky Sports after the match.

“I am pleased a lot with Eric Garcia and Taylor Harwood-Bellis at the back, they helped us a lot.

“They combined, they suit each other perfectly and they have played in the academy every weekend.

“They are exceptional human beings with a good mentality. I am very pleased.”

The Championship side held City down for nineteen minutes, with City putting five past Watford in the same time at the weekend.

“We didn’t disappoint,” said Preston boss Neil. “For the first 20 minutes we started brightly on the front foot. We went chasing the ball for the first goal. They are good-quality goals for them.

“The goals they scored were stuff we talked about. But when you play against that quality with their speed, it’s one thing to talk about stopping them. It’s another thing to do it. We can’t get too hard on ourselves.

“Man City were the better team. Their forward line is scary for any Premier League team. We need to take the positives of what we did well and take them onto Saturday.”

Manchester City currently sit five points behind League leaders Liverpool and will continue their chase to the table top on Saturday as they travel to Merseyside to face Everton. 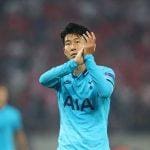 Who Heung-min Son voted for to win FIFA’s The Best men’s player award?
Next Article 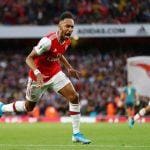