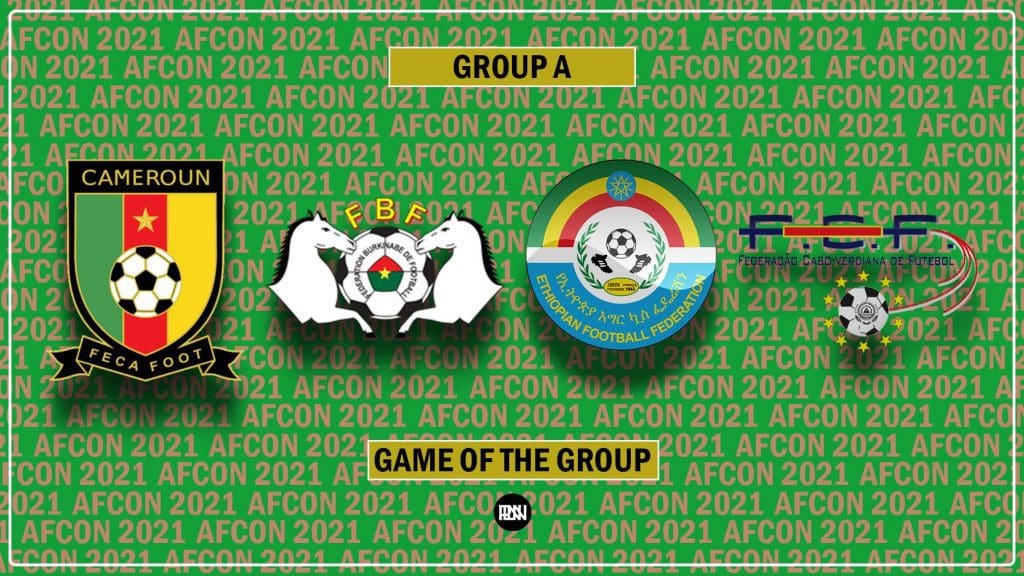 The group stages of the 2021 Africa Cup of Nations came to an end on Thursday, January 20, as 16 teams made their way into the next round of the competition.

Cameroon, Burkina Faso and Cape Verde are among the 16 teams to have sealed a last 16 place in the continental showpiece after the group stages. However, this article focuses on the most exciting game in Group A after the first round of the tournament.

Group A consisted of the host nation, Cameroon, while they were joined Burkina Faso, Cape Verde and Ethiopia.

The Indomitable Lions were held by the Blue Sharks in the last group game of the tournament as they finished as group leaders. Knowing a draw was enough to ensure their mandate as group winners, Toni Conceicao made changes to his starting lineup, though the core of the team was maintained.

Cape Verde also came into the game knowing that a draw could be enough for them to finish as one of the best-placed third teams after taking three points in their opening two games against Ethiopia and Burkina Faso.

In one of the games that had end-to-end action, football fans – whether at the stadium or behind their televisions were intrigued to have witnessed it.

Cameroon saw much of the ball in the first half and rightly so, they took a deserving lead when Vincent Aboubakar scored his fifth goal of the tournament. The forward has scored twice in each of his opening two games in the competition before adding a fifth against the Blue Sharks just before the half-time break.

However, Garry Rodrigues was introduced into the game after the recess, and the 31-year-old scored what was a crucial goal for his side as they booked a place in the next round of the competition, alongside Cameroon and Burkina Faso.

After qualifying from Group A, Cameroon will now face Comoros Islands while Burkina Faso plays Gabon. Cape Verde, who finished in third will come up against Senegal in the knockout stages.

FPL 2021/22: Gameweek 23 – Forwards Watchlist
Matt Turner: US International might be on his way to the Emirates?
To Top