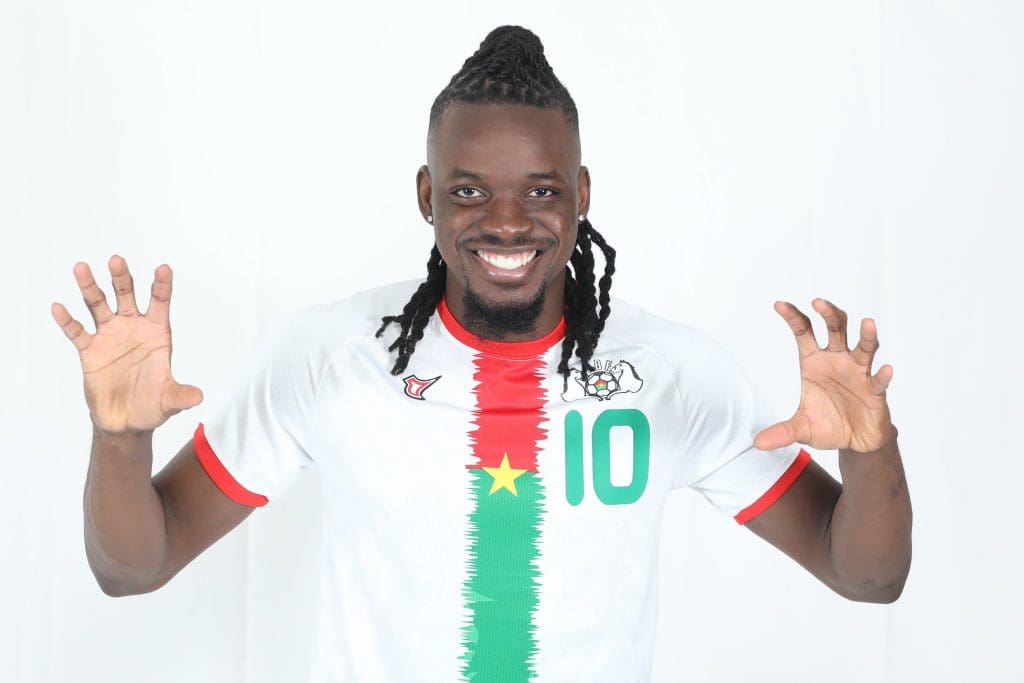 The much-awaited Africa Cup of Nations kicked off on Sunday, January 9, as Cameroon played Burkina Faso in the tournament’s opener. The host nation came from a goal down to earn all three points as two goals from the penalty spot ensured they secured a 2-1 victory.

Burkina Faso took the lead in the 24th minute of the game as Gustavo Sangare struck into the net from close range after Cameroon goalkeeper, Andre Onana failed to deal with Bertrand Traore’s cross.

The Aston Villa forward sent in a teasing cross from the right flank which was missed by Onana, falling into the path of Sangare, who made no mistake as he opened the scoring in the game.

Having conceded first, the Indomitable Lions were handed an opportunity to level things after referee Mustapha Ghorbal awarded a penalty after consultation from the Video Assistant Referee (VAR). The penalty was awarded after Frank Zambo Angusissa was brought down in the box by the Stallions captain, Traore.

Vincent Aboubakar made no mistake from the spot as he sent Herve Koffi the wrong way to equalise for Cameroon after 40 minutes.

With just three minutes to go until the first-half break, Aboubakar made it 2-1 from the penalty spot again after a silly foul by a Burkina Faso defender. The forward’s goals on Sunday mean, he becomes the first player since Flavio Amado and Seydou Keita to score a brace in an AFCON opener.

The only Premier League player in the game was Traore, who set up the opening goal before bringing down Anguissa prior to Cameroon’s equaliser.

In the other Group A game, Ethiopia’s Yared Baye was shown the first red card of the tournament as Cape Verde beat Ethiopia by a goal to nil. Julio Tavares scored the only goal of the game in the first half to hand all three points to the Blue Sharks.