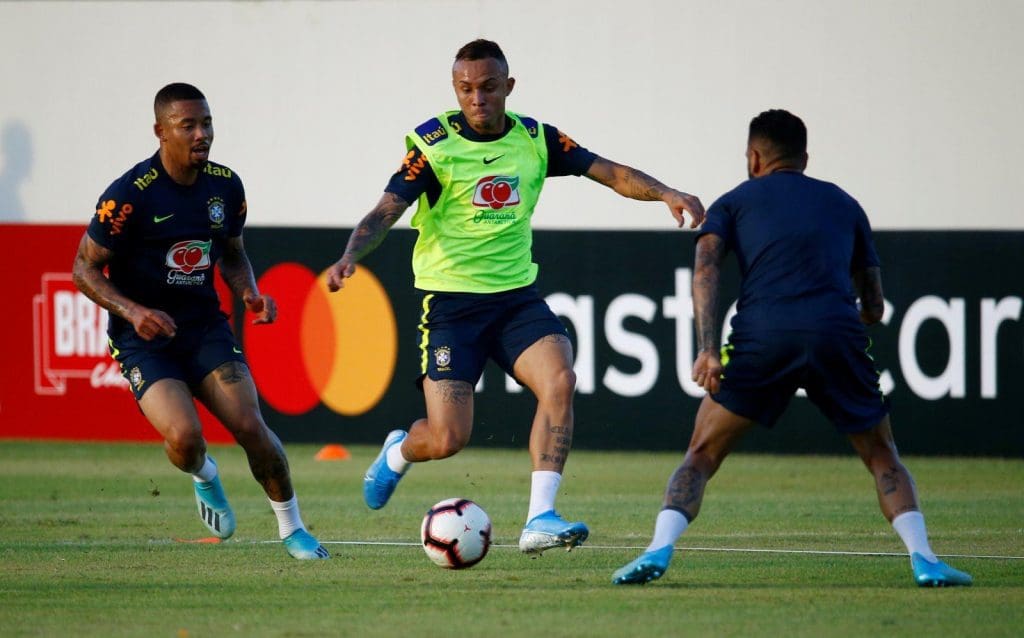 As per reports, Everton are interested in signing Gremio and Brazilian namesake attacker Everton Soares. Reports linking Everton with the Gremio attacker since December last year.

However, these reports have intensified over the week. Some reports suggested that Everton were keen on bringing Soares and that Carlo Ancelotti had a personal conversation with the player. Everton will have to pay a fee around £25.5 million to land Soares.

However, Gremio CEO has made it clear that Everton are yet to make an official bid for Soares. The Brazilian Side’s CEO, Klauss Kamara is quoted by Clic Camaqua stating that there has been no official bid for their attacker.

“Everton in Everton is a situation that has been coming out more intensely. But there is no proposal put forward. In recent months, he’s been to several giants in Europe, but nothing concrete.” 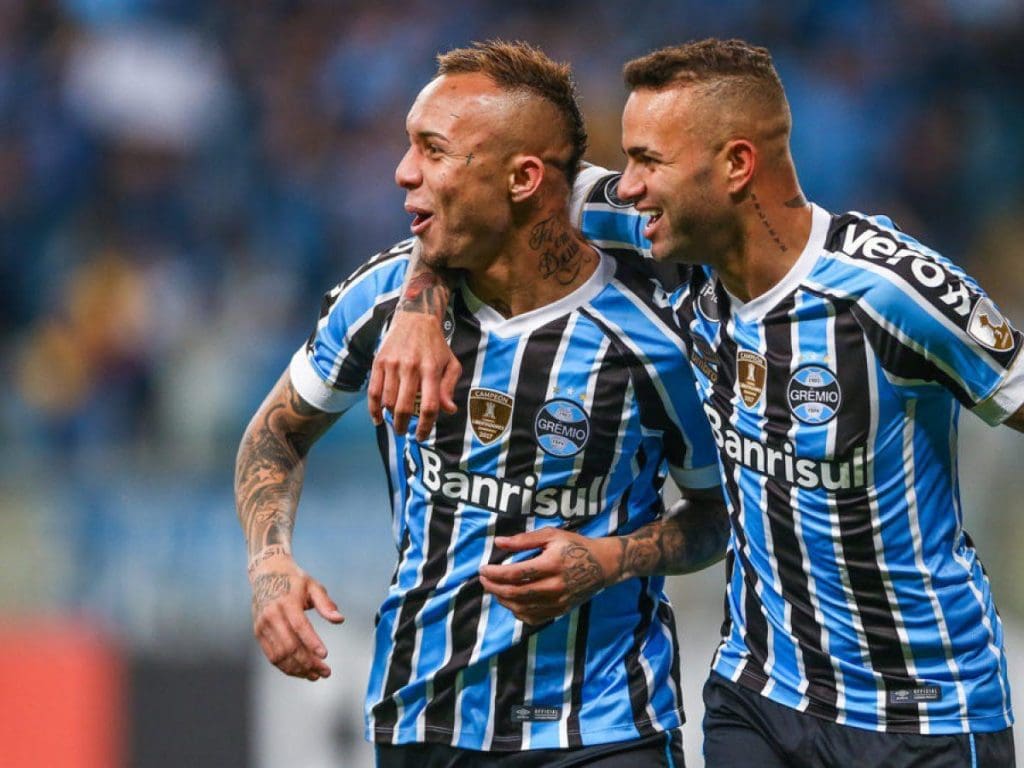 Everton Soares is a great player and he will be a great signing if the Toffees manage to land him. Soares scored 15 goals and provided seven assists last season, and is rightly considered as one of the hottest talents in the Brazilian League.

However, Everton are not the only club interested in the attacker. Many European giants have shown interest for Soares and Everton will need to make a move soon if they want to sign their namesake.

Spending a large amount on a completely untested youngster is a risk, and given Everton’s recent financial records, it seems unlikely that they would be willing to take such a huge risk for Everton Soares.

Layvin Kurzawa: Scout Report
How good is “Rashford and Martial” when compared to “Salah and Mane”
To Top