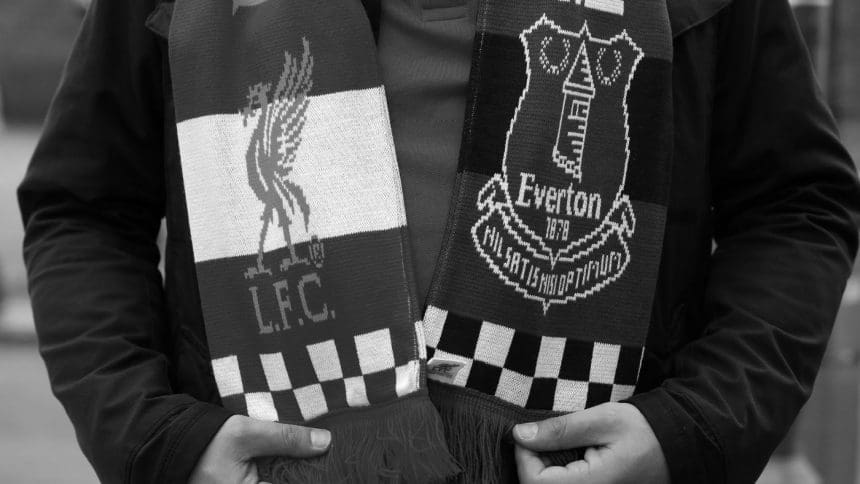 The English Premier League is one of the most competitive and popular leagues in the world. The competition and rivalries between teams is intense as bettors regularly surf through sports odds to determine which team is at the top. England has seen some of the fiercest and most competitive rivalries – almost majority of them go beyond football has have a historic foothold, it has got bullets, gangs, fights, almost everything you think about.

Here are some of the greatest rivalries in the English Premier League:

Man United & Liverpool are arguably the biggest rivals in the English Premier League. They are two of the most successful teams in the history of the league, with Manchester United having won 20 titles and Liverpool 19. The rivalry between these two teams is based on historical, geographical, and cultural factors. Both the clubs, at the time of writing, are tied at 66 trophies each – so you can imagine the next one being a big thing for the fans, media, and players to get that upper hand on their arch-rivals. When these two teams push shoulders, it gets bigger than some of the local derbies around Europe.

North London has been a breeding ground for this rivalry to rise on. Looking at the history, Arsenal has always had an upper hand on their next-door neighbours and yet both of them always keep on pushing for the next claim. There is not a doubt that the Gunners lead Spurs in the title bout, though Tottenham are up and coming to look eye-in-eye with Arsenal. The North London Derby, as its called, gets one of the most intense battles between not only the supporters but also the players. You can smell that haterade that the lads carry not only in games against one another but also beyond.

Four miles separate the place they call home, and yet they never find one another with a friendly face and they always find a way to stitch up the City of Manchester in Reds and Blues. As Sir Alex Ferguson said: “Sometimes you have a noisy neighbour. You cannot do anything about that. They will always be noisy. You just have to get on with your life, put your television on and turn it up a bit louder.” Well, Manchester City have not only been noisy but also have found a way to get back at the Red Devils as they look a better team on paper since the turn of the last decade. But do they always turn up at the Derby?

Possibly the closest that rivals stay, unless you got a bout with your next door neighbour. Once upon a time, this game was termed as the friendly derby – with about majority of the families segregated into one of the two clubs. In 1984, in a cup final at Wembley both the supporters even shared a mix sitting area and chanted for Merseyside rather. We’re not in the 1980s anymore and the rivalry has intensified big time since then. This game has seen the most red cards since the creation of the Premier League, this stat alone helps us ascertain how un-friendly things are on the pitch. While the Reds have taken a major stride in their whereabouts, Everton are still finding their feet to match up Liverpool and rub-shoulders equally going into games.

This one goes beyond just football and dates back to centuries. Manchester and Leeds were two of the most prominent cities in 18th and 19th Century England and when the country was undergoing a major crisis, Leeds was surprisingly gaining fleets owing to their woolen industry and that’s where the Industrial revolution and Manchester come in. There also has been a strong rivalry between the counties of Yorkshire and Lancashire. The derby nicknamed Roses rivalry, and with Leeds United back in the Premier League – its time for some Guns and Roses once again. A stomping Elland Road or a loud Old Trafford, the passion never fails.

A derby that has experienced football hooliganism over the decades, and there have been times where propositions were made to stop one or the other side of fans from attending the games for them being too dangerous. There have been incidents where gang members have been involved. Despite Newcastle’s gold history and a bright future, their fixtures have been called “some of the worst football-related fighting ever witnessed in the United Kingdom” in the early 2000s. Sunderland do have a long way coming back to the Premier League and with the new owners that Newcastle United boasts – it will definitely be a long way to compete shoulder-to-shoulder.

Another one of those that has been long lost in the history books, both the team have had mixed fortunes with one or the other struggling at some point while the other competing big time. You might not know, owing to recent history, but Portsmouth has won more titles of the pair with them boating two league titles and two FA Cups while Southampton donning only one silverware (i.e. FA Cup). Portsmouth fans cheekily term the S’oton fans as scum which has evolved out of a fictitious acronym standing for Southampton City (or Corporation) Union Men.

With both of the clubs established on either side of the river Thames and the historic origin of their supporters being mainly Dockers – this one is termed the Dockers derby. The one is one of the most bitter and historic derbies in English football. Two clubs that are similar in a lot of with – supporters, culture, outlook, and location, but they are like two violent brothers. Although both clubs have relocated into state-of-art stadiums, they still remain four miles apart.

“The volatility of the fixture reflected a warped social history. The rivalry had soured, mutated. It defied rational analysis of the fault lines between dockers and shipbuilders, founding fathers of each club. The heresy of scab labour, early in the last century, was given a murderous dimension in a subsequent generation by gangland wars involving the Krays and the Richardsons. The game was a tribal ritual, an end in itself.” —Michael Calvin, from his book Family: Life, Death and Football.

It’s been long since West Ham & Millwall have met one another, having met last in 2011. And the next time they meet is going to be historical and as bitter as the books show us to be.

With Birmingham being the second City of the UK, its termed the Second City derby. And yet again like most local derbies, more than on the football pitches this one lives on the streets, shops, offices, and building sites. The hate has passed on from generation and generation like family silver and things were born owing to the development of the city that was rapid, at an uneven pace, and was in search of a penchant. Philip Gooderson in his book detailed how gangs like Peaky Blinders and the Whitehouse Street Gang dominated the city and how they ended up getting absorbed in the rivalry. “The princes against the paupers,” Robbie Savage’s classification of the rivalry. Both the clubs Aston Villa & Birmingham have different goals at the moment but this one is still lived beyond the turfs.

Two clubs that has shone through the history of Welsh football, this one again has a depth to it that goes beyond football turf. It got so intense at a point where away supporters weren’t allowed in the derbies from 1993 to 1997 owing to the Battle of Ninian Park where Swansea faithful tore up seats to hurl at the Cardiff City fans who ended up invading the pitch which resulted in a further confrontation. And the escorting of away fans was much like military operations when they were attending. This one is one of the most intense and competitive of the rivalries with no team having done a double over the other in history. Wales has some beautiful landscapes but is absolute bonkers when it comes to backing the Swans or the Bluebirds. 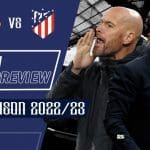 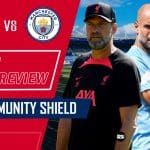