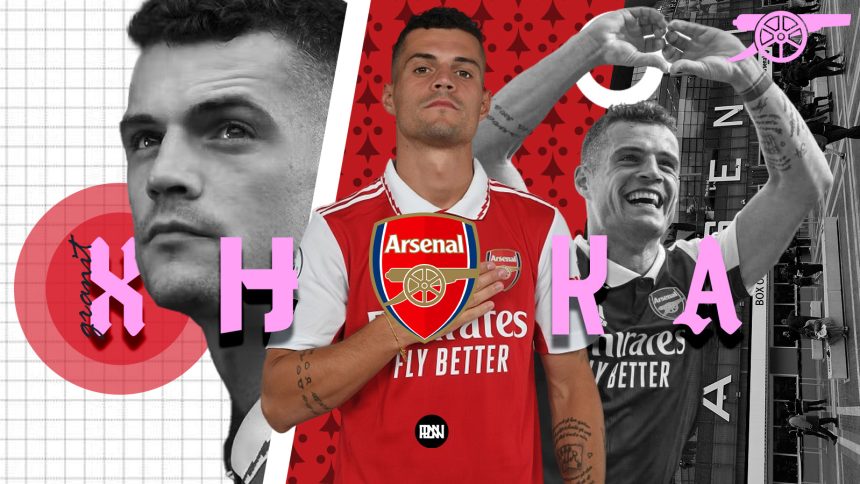 October 27th,  2019. Xhaka gets booed off the pitch after being substituted following a 2-2 draw with Crystal Palace at home.

September 18th, 2022. Xhaka gets his song sung in the stands while captaining his side to a 3-0 away victory versus Brentford.

Granit Xhaka we got pic.twitter.com/gbb1xprk8a

Granit Xhaka has truly come full circle since the incident, he’s found his best position and is arguably playing his best football in an Arsenal shirt. He impressed once again vs Brentford and picked up a gorgeous second-post assist for Jesus to score in the process. He’s now been involved in 4 goals in 7 games in the Premier League this season.

There was plenty of talk of him being replaced in the summer but no real talk of him leaving. Arteta realized his importance some time ago, so this doesn’t come as a surprise. Youri Tielemans was the talk of the town but Arsenal didn’t come through with an offer. It was Arteta himself who convinced Granit to stay after he seemed adamant about going back to the Bundesliga, with Hertha move all but agreed in 2019. and the relationship with the fans seemingly reaching a point of no return as parts of the fanbase abused Xhaka on social media and in person.

The bond between Arteta and him grew even stronger since then but the relationship with the fans also looks to be better than ever.

Ever since he’s been a mainstay in Mikel’s side. I can comfortably say he’s been absolutely vital in every single “jump” this team made. He went from a guy who’s been largely responsible for 1st phase buildup (owing to a lack of natural technicians in the backline) to a box-to-box midfielder capable of contributing in all phases of play. Arteta always wanted to implement a 4-3-3 lineup but the personnel meant he couldn’t transition that easily. The 4-3-3 we’re seeing now took a lot of trial and error but eventually turned out well. We can’t forget how good Xhaka and Partey looked in a pivot either, the duo formed a strong pairing which made the switch to an eventual setup we’re playing in now that much easier.

Mikel Arteta on why Granit Xhaka has improved:

“His consistency, and how he goes about every day. What he’s learnt in different moments of his career, whether here or with the national team. Also his willingness always to stay humble, to look forward and try to get better and when you do that, normally good things happen”. (Arsenal.com)

The position of a left-sided number eight suits him to a tee. Thomas Partey distributing alongside Oleksandr Zinchenko lessens the need for Xhaka to play deeper but also moves Xhaka away from zones he might have struggled in before such as receiving with his back to the opposition goal and being the last man on counters. He still rotates alongside the left-hand side deeper depending on the situation but at a much smaller volume than before. This way he can concentrate on runs-in behind and operating in the left halfspace. Although you’ll still find stuff you’d want him to be better at in the final third, it’s important to remember how much he brings off the ball and that his role vastly differentiates from our right-sided number eight in Martin Ødegaard. Pressing situations, 50-50 dominance in duels, off-the-ball runs, hitting left channel weighed through balls, switching between positions… Xhaka has found home in the role.

Him excelling higher up the pitch might surprise many but Wenger himself said that he sees him as a box-to-box midfielder despite using him differently back in 2016. Could he have been onto something?

Despite everything that’s happened in the past, Xhaka looks like he’s in his playing prime and Arsenal are taking full advantage of it. With only 3 points dropped in 7 games, they’ll look to push that form into the derby with Tottenham which opens the gameweek 8 just after the international break. I wouldn’t yet rule out Arsenal moving for a more attacking type of player in his position in the future but Xhaka has earned every right to his place in the starting eleven. Let’s hope he can keep going strong. 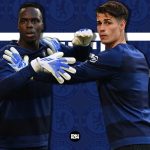 What should Graham Potter do about the Chelsea goalkeeper situation?
Next Article 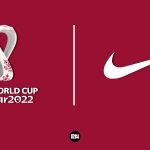