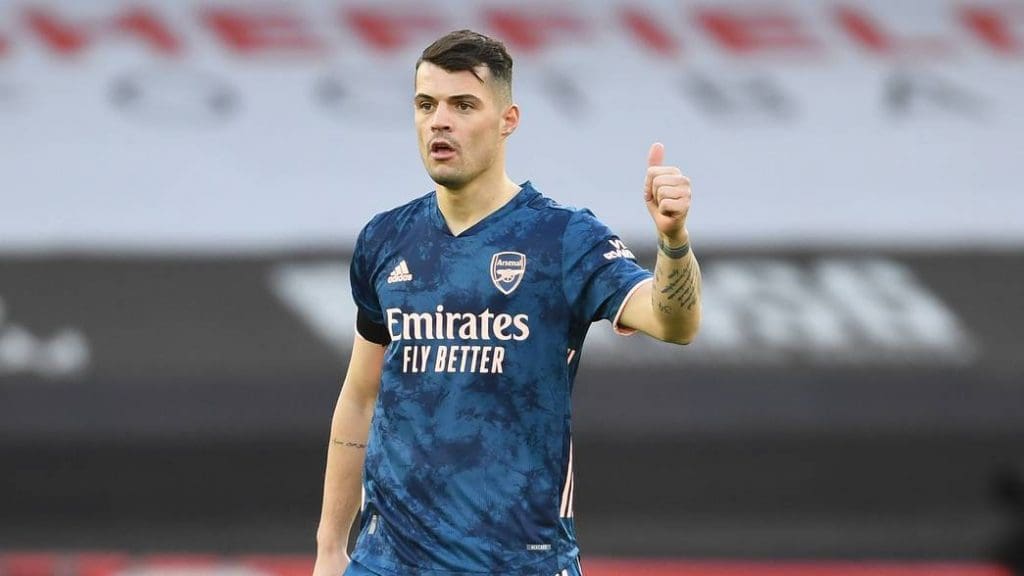 Granit Xhaka and Arsenal fans have had a love-hate relationship ever since he arrived at the Emirates with the incident at Crystal Palace in the 2019/20 season was the epitome of it. However, lately under Mikel Arteta, he has been able to create a positive space for himself amongst the fans. And it’s largely due to his leadership abilities and commitment to the club. What exemplifies his commitment currently is the role he’s playing for Arsenal, as a left-back.

The Gunners are without a credible left-back option available with their only natural left-back Kieran Tierney out injured and Sead Kolasinac out on loan to Bundesliga outfit Schalke 04. They have tried Cedric Soares, a right-back by trade, at that position but it hasn’t always worked out well for the Portuguese.

The other option is young Bukayo Saka, but Mikel Arteta is in favor of utilizing him in a more advanced role. In such a situation, Arteta fell back to his trusted warrior, Granit Xhaka, to slot in as a left-back.

While the Swiss haven’t played much at the position, however, under Arteta his role has largely been to slot in wide of the midfield towards the left-hand side, covering for an adventurous Kieran Tierney. So playing at left-back is not completely alien to him.

In his current role, he’s a part of a back four alongside the two centre-backs and the right-back. In possession though, Arsenal forms a back three of the two centre-backs and Granit Xhaka, which moves him in a rather comfortable role for him. Out of possession Arsenal defend with a back four and Granit Xhaka is largely helped by the left-wing and the left-winger. He has now kept two clean sheets for Arsenal since February and it seems he’s not doing too bad at being a left-back. 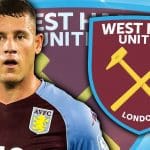 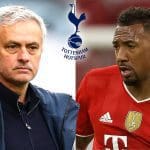 Is Spurs the best move for Jerome Boateng?
1 Comment