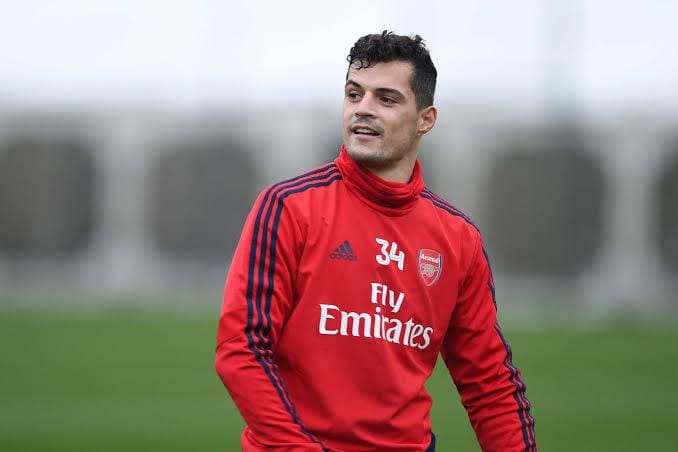 If anyone thought that Granit Xhaka was the reason behind Arsenal Football Club recent woeful form, then they have been proved wrong. As the total number of wins accounted by the club since Xhaka was removed from the first team squad, after his controversial response to being booed off by Arsenal fans in a match against Crystal Palace, is a grand total of zero.

Now I don’t want to claim that Granit Xhaka is faultless. He has made some major mistakes which has brought him in the firing line, infact that’s what made him the face of Arsenal’s failures, that and the fact that Emery has persisted with him even with some poor performance, something which he hasn’t choose to do with certain players. Now this is a mistake made my the manager, but the player is forced to pay for it. 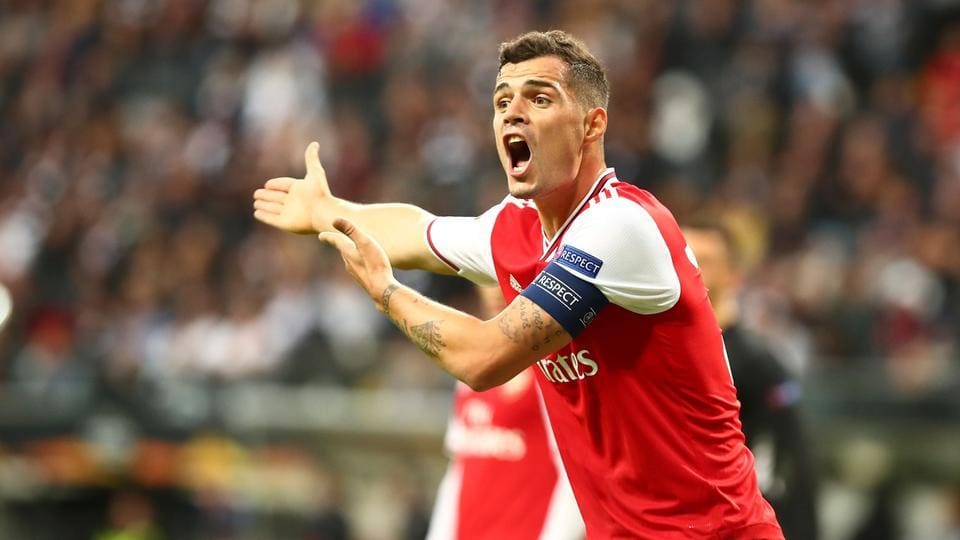 Though the Crystal Palace incident might become a blessing in disguise for Xhaka as the hatred towards the player was only increasing and the fans were starting to believe him as the real culprit. The cries for Torreira to replace him were getting louder, And due to that illfated incident, he got a chance to move away from the firing line for sometimes and the fans also got their cries answered as the Uruguayan International was brought in to replace Xhaka and the manager and his incompetency was exposed in the daylight. The situation worsened rather than improving, the deep lying Granit Xhaka was replaced by a Box-to-Box Lucas Torreira, thus leaving Arsenal’s midfield exposed to counter-attacks. Proving, once again, that Granit Xhaka is still Arsenal’s best bet in the midfield, atleast under the current manager. 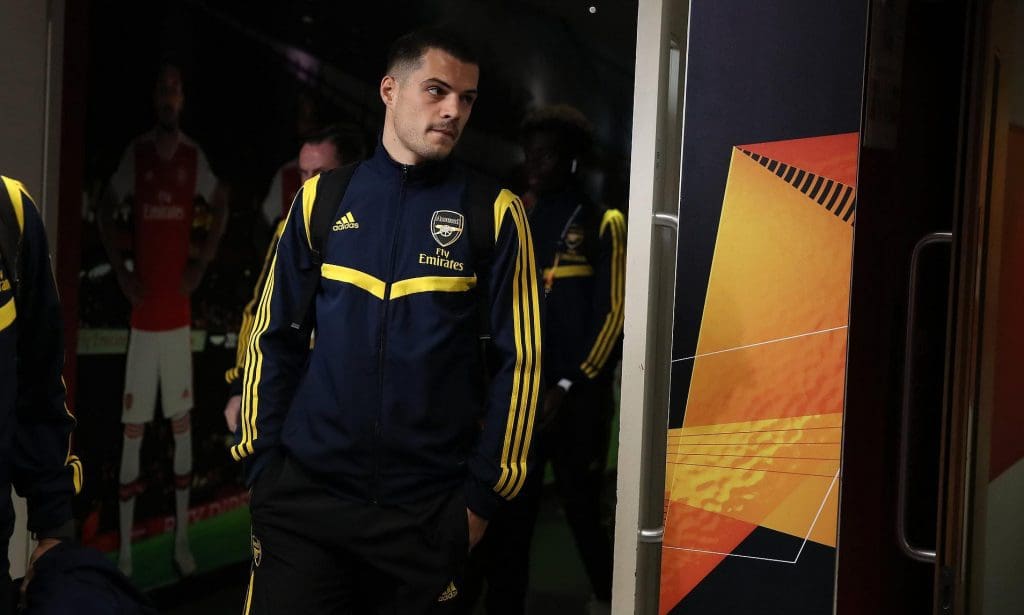 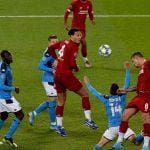 Liverpool vs Napoli I Match Report and Player Ratings
Next Article 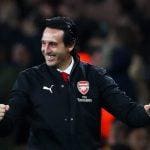