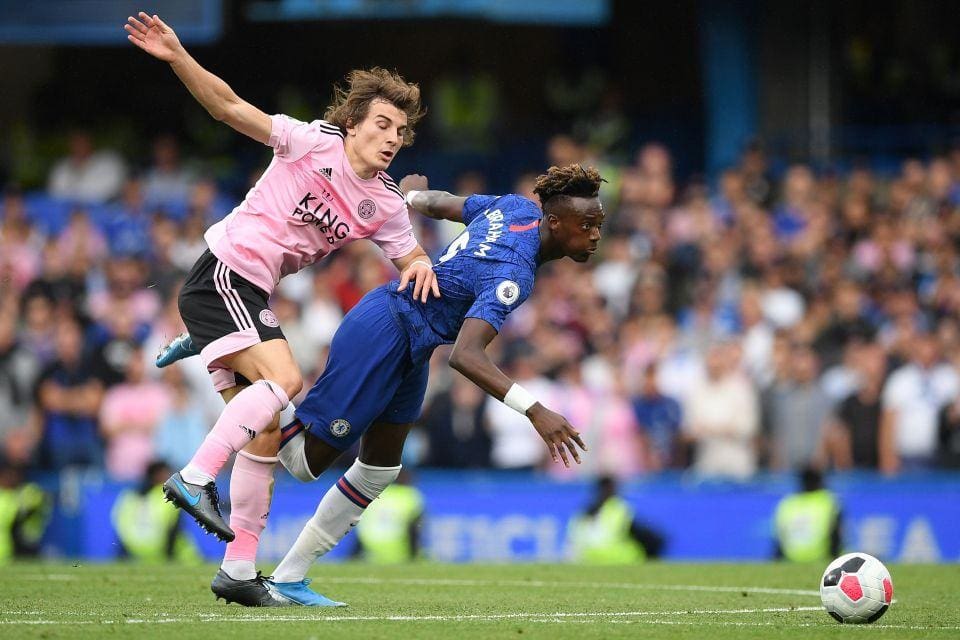 Manchester United have been struggling in games due to their defence for the past few seasons. The Red Devils signed Harry Maguire from Leicester City prior to this season. Yesterday, Solskjaer’s side played out a draw against Tottenham. Spurs goal was scored by their new signing Bergwijn. The goal followed a number of errors. Harry Maguire, Luke Shaw, Victor Lindelof and David De Gea were all at fault for the goal conceded.

“Luke Shaw has qualities at left-back, but could still get himself leaner and meaner, while we’ll have to wait and see if Victor Lindelof will be Harry Maguire’s long-term partner at centre back. Maguire was always going to make a big difference. He’s not Virgil van Dijk, but he’s a good player. 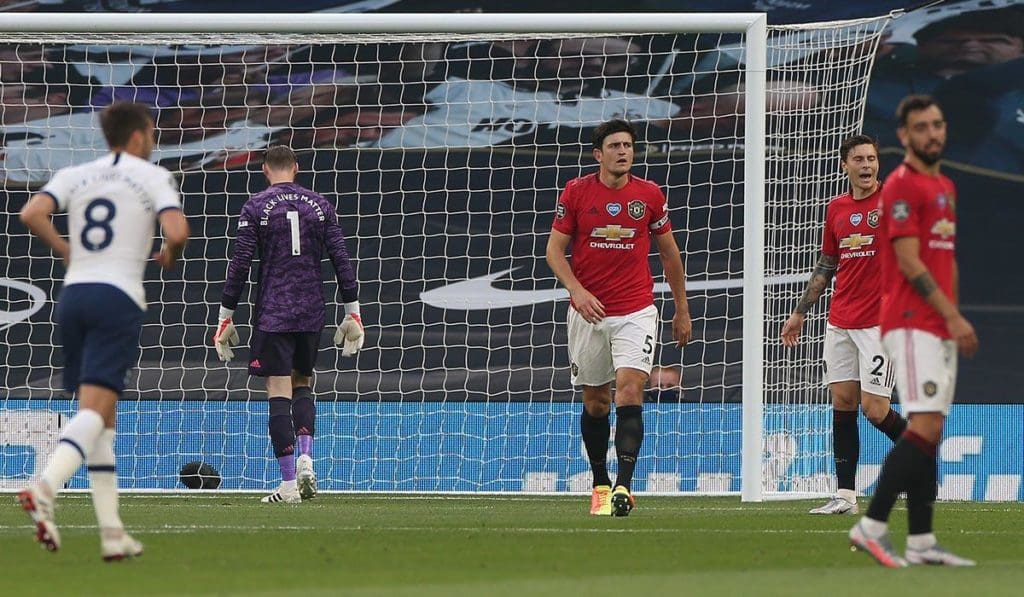 “I reckon Solskjaer is still going to be looking at it and questioning some people, asking himself: ‘Are they going to win me the Premier League or the Champions League?’

“There’s even more work required on Tottenham’s defence. They have not kept a clean sheet since they beat Manchester City 2-0 at home on February 2. The only constant is Toby Alderweireld, but at 31 he’s four years older than Maguire and won’t be around for the next five years.

“With Serge Aurier at right-back, you just don’t know what you’re going to get. Too often he’s caught out of position with the ball sailing over his head. Davinson Sanchez comes into the same category; another accident waiting to happen, and it looks like José has made his mind upon him.”

Souness expressed his opinion that Leicester City centre-back Caglar Soyuncu will be an ideal partner for Harry Maguire at Manchester United. Soyuncu has been in phenomenal form this season and has been touted as the best defender in the league after Virgil van Dijk.

“In terms of potential solutions, I like Caglar Soyuncu at Leicester City very much. The 24-year-old Turkey centre back is strong, quick and good on the ball but crucially also takes defending seriously. It’s not all about passing it out from the back and how he looks on the ball for him. He’s the standout signing for me this summer, the centre half they will all be after.” 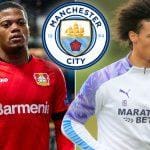 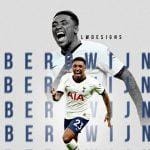 Could Steven Bergwijn be Tottenham’s Magnum Opus?
Leave a comment