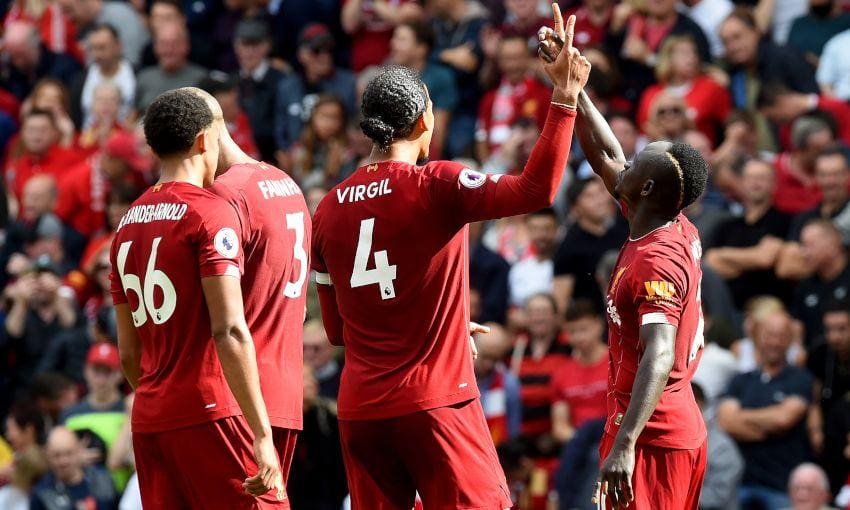 Liverpool are yet to lose a point in the Premier League while Manchester City have already dropped 5 in same number of matches that they’ve played. The Champions are not a complete squad as they were last season.

Asked whether Liverpool are now favourites to win the Premier League, Souness told Sky Sports: ‘Yeah, I think so.

‘With Aymeric Laporte’s injury I thought Manchester City would find it difficult to play against the better teams. Against the likes of Liverpool and the Champions League teams.

‘It’s not a big advantage for Liverpool – we’re still in September. But first blood is certainly to Liverpool.

‘They have the momentum, nobody is asking any questions about them. All eyes are on City right now.’

Liverpool have maintained a five-point gap to City even without the like of Becker. This in itself, speaks volume. And not just that, Liverpool are a complete squad. Talking about their strength Souness added:

‘I’ve been very impressed by them this season,’ he added. ‘They are a team that no one likes playing against because they’re aggressive and test every part of your game.

‘They play as a team and have players who will call out their teammates. That makes them very strong. You know you need to be at your very best against Liverpool.’ 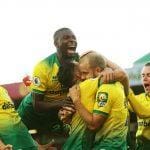 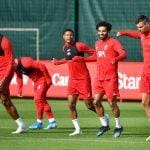