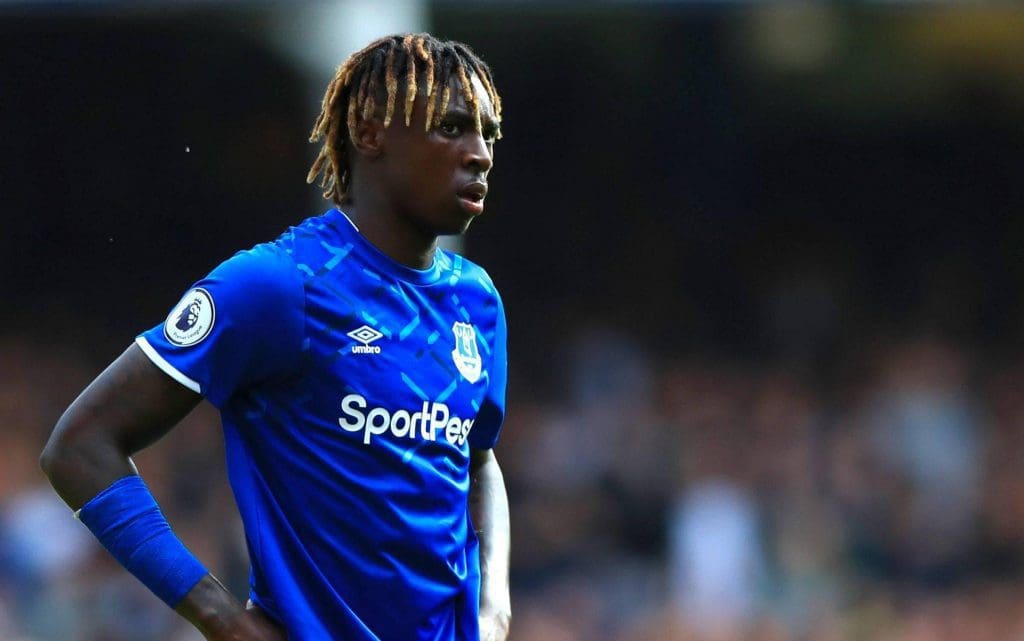 It has not been a good start to the season for Everton star Moise Kean. The Italian striker hasn’t been up to his form since his arrival to Goodison Park in the summer from Juventus.

Lack of discipline was a topic that both Graeme Souness and Jose Mourinho were worried about, while discussing Kean’s transfer at the start of the season on Sky Sports.

Graeme Souness suggested that the decision of selling Kean set ‘an alarm bell’ inside his head.

“If he’s 19, why have they [Juventus] sold him? Personally, there’s a slight alarm bell going off in my head. Juventus are arguably the biggest and wealthiest club in Italy. Given that they’ve got an older strike force and you’re selling a 19-year-old who won’t be hurting you wage wise. They’ve not got £100million plus for him, I think there will be other issues there. I don’t know.”

Jose Mourinho went on to suggest that the transfer was a surprise, considering the Old Lady’s ageing strikers.

“I put some question marks. Why [would] Juventus sell? They have strikers with, of course, top quality. Cristiano [Ronaldo], [Mario] Mandzukic, [Gonzalo] Higuain, but all of them over 30-years-old. To sell a striker that I recognise potential. But to sell him? Such a young striker? Why? It would be something that if I find [Juventus vice-chairman, Pavel] Nedved around the corner I would ask him.”

Toffees’ fans might have disagreed at the time, but now are seeing the picture more clearly. Moise Kean has reportedly been dropped a few times before as well. The striker and Nicolo Zaniolo were dropped from an Italy under-21 fixture in June for being late in a team meeting.

However, while looking at the story from Kean’s side, we see a 19-year old, who is playing in a country without knowing its language, and also with the pressure of a huge price tag on his shoulders.

Hopefully, Kean will adapt to the environment and score soon for Everton, contradicting both Mourinho and Souness’ comments. But as of now, it looks like the pundits made a valid point at the start of the season. 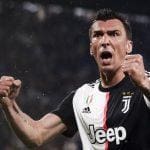 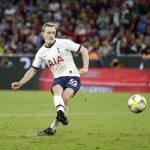 Oliver Skipp should ask for a loan move
Leave a comment