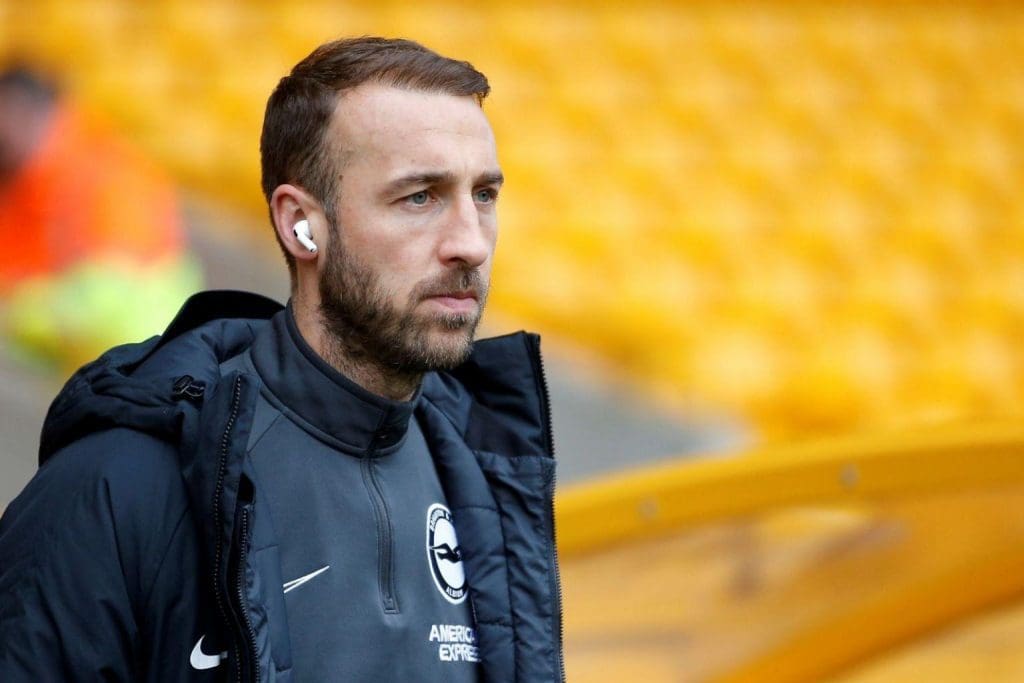 Brighton’s Glenn Murray has opened up on the league’s discussion of resumption of the tournament. The Seagulls star believes football is being rushed back too soon in England as it is the worst-hit country in Europe.

“I mean, what if we go through all this rigmarole of trying to get back started and we have a second peak and we’re stopped anyways?

“I just can’t understand after just sort of loosening the lockdown why we’re in such a rush to get it back. Why can’t we just wait sort of a month or so to see if things go to plan?”

Three Brighton players have been found positive for coronavirus so far. The club hasn’t released their names. Murray says the players are still concerned.

“When I say some players may be reluctant to return I don’t want that to be perceived as sort of this snowflake mentality and ‘we’re worried about ourselves’ because I don’t think that’s the case,” he said.

“It’s more about the people we’re going home to that we’re worried about and everyone’s in different situations and have different people at home with possible illnesses or pregnancies or children, young newborns. We just need to take everyone’s situations into consideration.”

When told about the gradual start of the Premier League, Murray said, “Yes it is but what’s the point in getting halfway through the phase and stopping? Why not see how the country deals with softening the lockdown first before we even think about starting unnecessary sport when people are dying all around us and the death rates are still high?”

Bundesliga is back this weekend with some exciting fixtures like Rivierderby and the relegation fighting Dusseldorf vs Paderborn.

“We’re all going to be watching the Bundesliga because it’s football and we all love football,” Murray said. “It’ll be nice to see a live sport on TV without a doubt. But I think what we’re not taking into consideration is that Germany have only had seven, eight thousand deaths, I think, and they’ve got 20 million more people than us. 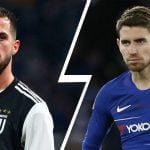 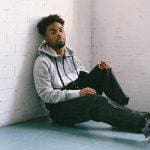