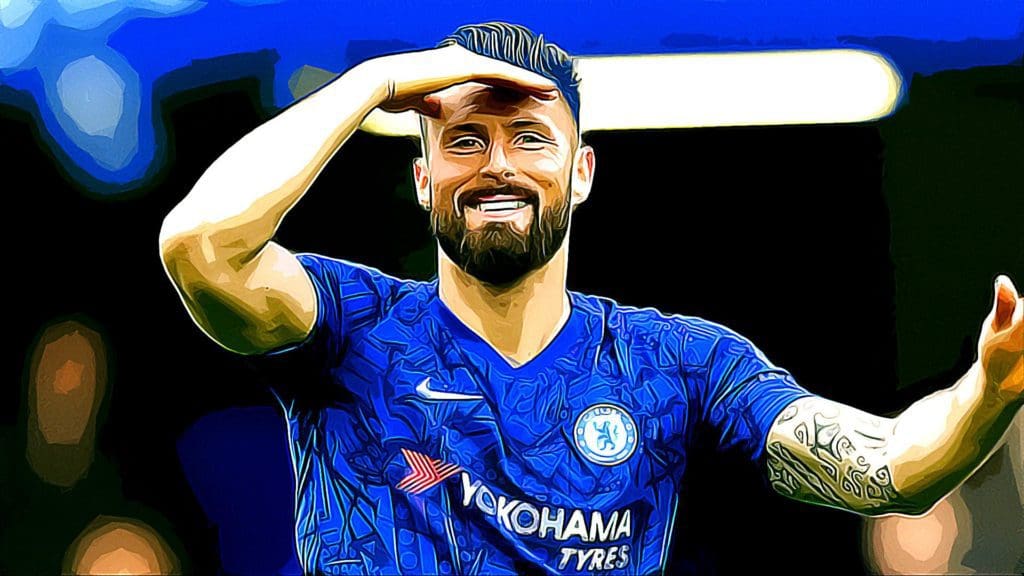 This piece of news might not be new but the official confirmation from Olivier Giroud has just been released where he has confirmed this.

The issue as stated by the player was the lack of game time in the first half of the season which eventually led him to thinking about a move away from Stanford Bridge, even if it was to the team’s London rivals during the winter transfer window.

“During the last three days of the transfer window, I was in the coach’s office to find a solution. I was hoping Chelsea would find a replacement for me,” he told So Foot.

Obviously, the player saw an opportunity to spend more time on the pitch by playing in another part of London as Harry Kane was ruled out during the same time due to a muscle injury that was slated to keep him out for the entire season.

On the other hand, with a transfer market ban imposed on Chelsea, new coach Frank Lampard had to work with a lot of youngsters coming in from the academy and reserves which meant that the likes of Tammy Abraham, Mason Mount, Callum Hudson-Odoi and Christian Pulisic got a lot of opportunities as compared to the veteran French International.

The tables eventually turned though, as after the restart of the season the player got more opportunities to represent his club while producing 10 goals in 25 appearances. In fact, the player was also named in the substitutes bench for Chelsea’s 3-1 victory over Brighton for their season opener this week.

What happens to Ryan Sessegnon after Sergio Reguilon deal?
Southampton vs Spurs: Walker-Peters’ pace will be tricky to cope up with! | Premier League 2020/21
To Top