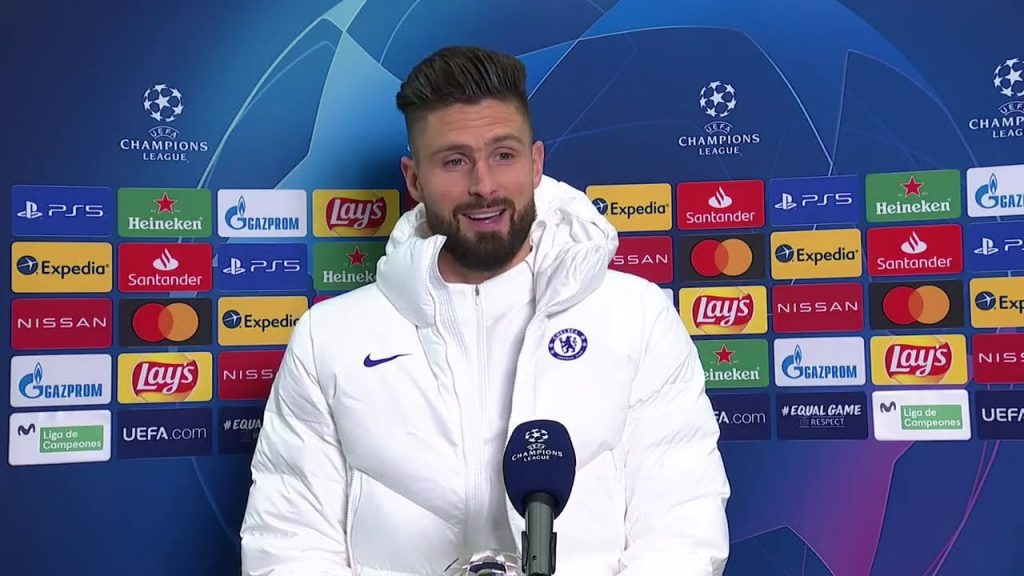 Olivier Giroud has extended his contract at Chelsea after the club triggered a year extension clause but interestingly, his agent has been public about the player’s desire to move out this summer.

The Frenchman just finished the 2020-21 campaign by winning the Champions League trophy with Chelsea. He, however, was not Chelsea’s first-choice striker under both Frank Lampard and Thomas Tuchel but still ended up as the top scorer for Chelsea in the Champions League.

In 2018, Giroud signed for Chelsea from London rivals, Arsenal and since then has enjoyed success with Champions League, Europa League and FA Cup titles. His contract was to expire in June 2020 but the Frenchman signed a new one-year contract in May 2020 keeping him at Chelsea for season 2020-21. This season he was a part of 31 games in which he scored 11 goals out of which 6 came in the Champions League.

After a successful spell of 9 years in the Premier League, it looked very likely that Giroud will be looking for new opportunities after his contract was to expire at the end of this season. But to everyone’s shock, in June 2021, Chelsea announced an extension for the 34-year-old striker.

🚨🚨 Milan had already an agreement with Giroud for a two-year contract worth €3M. The agents confirmed that the player can free himself from Chelsea even after the automatic renewal. Milan expect Giroud’s agents to sort out his commitment with the Blues

Since the announcement, Giroud’s agent have been public about his desire to move to Italy where AC Milan looks very interested. Thus many believe that Chelsea triggered the extension clause just to fetch money from the deal and are themselves open to let go of the striker. This prevents Giroud to sign for any club as a free agent and thus any club wanting to acquire his services will have to pay Chelsea a transfer fee that the club can negotiate on.

Many reports from Italy claim that AC Milan have already agreed to a 2-year deal worth €3million with the player and his agent. But now the Italians will have to negotiate with the London club as well. Giroud himself has expressed his love for Milan based club and is willing to join the Italians but will make any concrete decision only after his Euro 2020 campaign with France.

EURO 2020: Germany – Can Joachim Löw leave with the perfect goodbye?
EURO 2020: Belgium – Can the golden generation leave with silverware to their name?
To Top