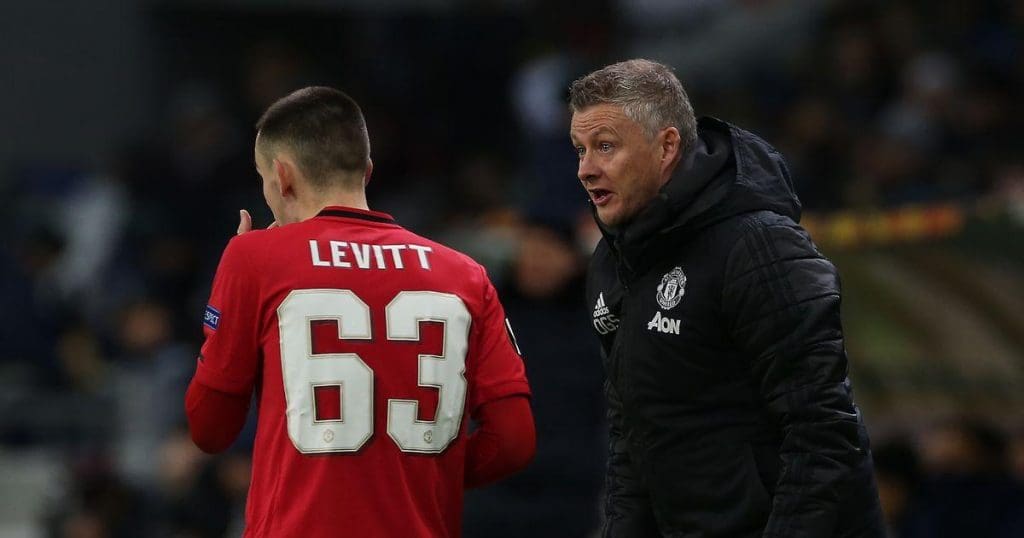 Levitt made his United debut against Astana last November in the Europa League game.

Wales manager Giggs called Levitt last year but the 20-year-old youngster is yet to make his debut for his national team. Levitt also has just one international cap for the U21 Wales side. Giggs admits that he will give more opportunities to the youngster before next year’s Euros. 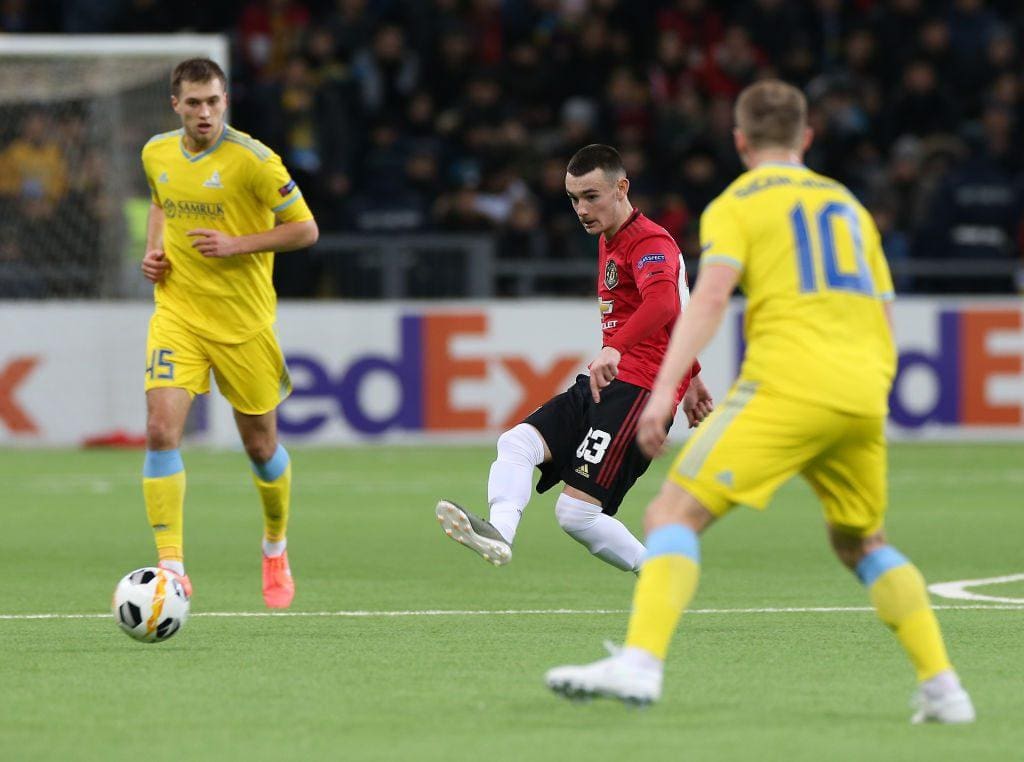 “When Dylan was in the squad, we had must-win games, so I couldn’t really throw him in and put him in that pressure cooker,” Ryan Giggs told MUTV.

“But, in training, he’s one of the best. He’s my kind of player – a good character, quiet but tough, and he’s one that I’ll be taking a big look at over the next year or so.

“I want him to develop and if he does and, if he plays more games, then he’ll definitely be in the reckoning. He’s a really intelligent player with a good range of passing and he stands out in training in every session.

“As I said, it’s just a shame that I couldn’t get him on the pitch.”

Levitt, who has played just one game for Wales’ U21 side said that despite not making any appearance for the senior team, he has found the experience around Giggs’ national team squad is amazing and important for his development.

“Obviously, when I’ve been going away with them, I’ve not really played, but just being around them is amazing,” Levitt said.

“I’ve seen the quotes from the manager and it really means a lot to hear that from someone who has achieved so much in the game.”