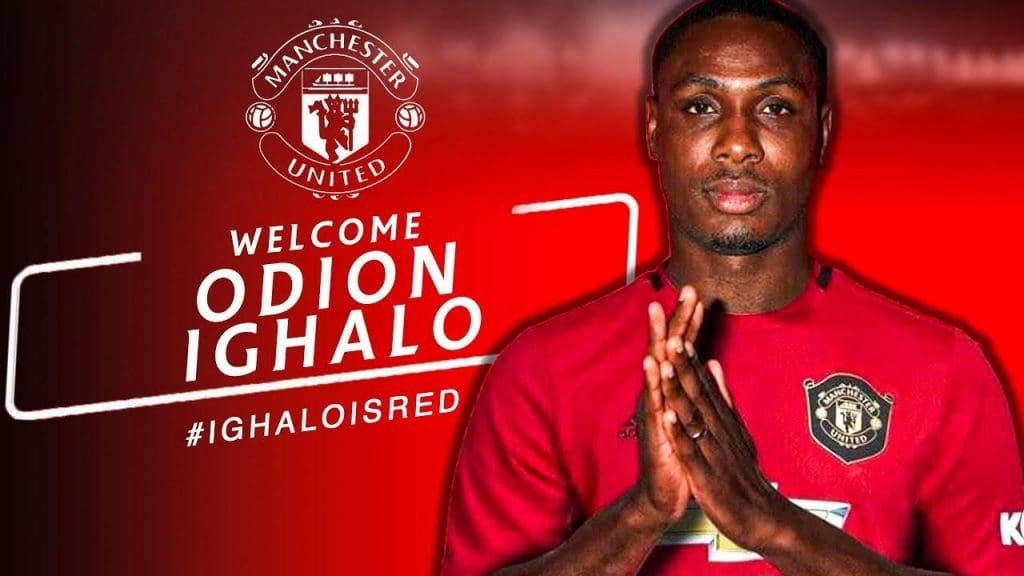 What could a January transfer window offer to football fans more than the summer window other than the ridicule it sometimes come with? Seeing Kevin Prince Boateng move to Barcelona was last year’s surprised package of the winter transfer window, this year’s? Definitely Odion Ighalo signing for Manchester United should be the biggest shock.

A deal that saw the former Super Eagles striker took pay cut to make ‘dream’ Manchester United move, which he pays less attention to & has been criticised by many including the the Red Devils fan base – yes you heard, the Man United supporters. Odion Ighalo was signed by Manchester United on deadline day of the January transfer window.

Is Odion Ighalo that bad as they are making it look like, definitely no, and I could come up with a defense case we end up in the law court. Well that was just by the way but the fact is, top-scorer at the 2019 Africa Cup of Nations with five goals, proven at Watford and at Shanghai Shenhua (that is, if United fans will stand up for it), and how United aren’t the only top European club to have sought him in the past year, oh yes, Tottenham Hotspur were also after him as well — but that’s for you to come up your judgement after his showings with the club comes to an end in three months time.

Odion Ighalo putting in that graft ahead of the warm-weather training camp next week 💪 pic.twitter.com/Q1NEUXLOOY #mufc

What a time for Ighalo to be at Manchester United with the league to a break – you read right, a winter break if I should say, but then they return in a fortnight. Fortnight? Of course, that will mean Manchester United taking on Chelsea at the Stamford Bridge. Ighalo will be due for his debut with the club in need of a striker that is willing to “break his nose” to poach in goals.

“It’s a dream come true because since I was a kid I followed and dreamt of Manchester United,” the striker, on the books of Shanghai Greenland Shenhua, told Sky Sports News after signing for Ole Gunnar Solskjaer’s side.

“But it is a reality now. I cannot say much more now until I get started. It’s been crazy. Obviously, I am happy to be in Manchester first of all.”

The lad is itching to get started already but he will need to settle in very well into the team first, which is why the break is very timely for him. 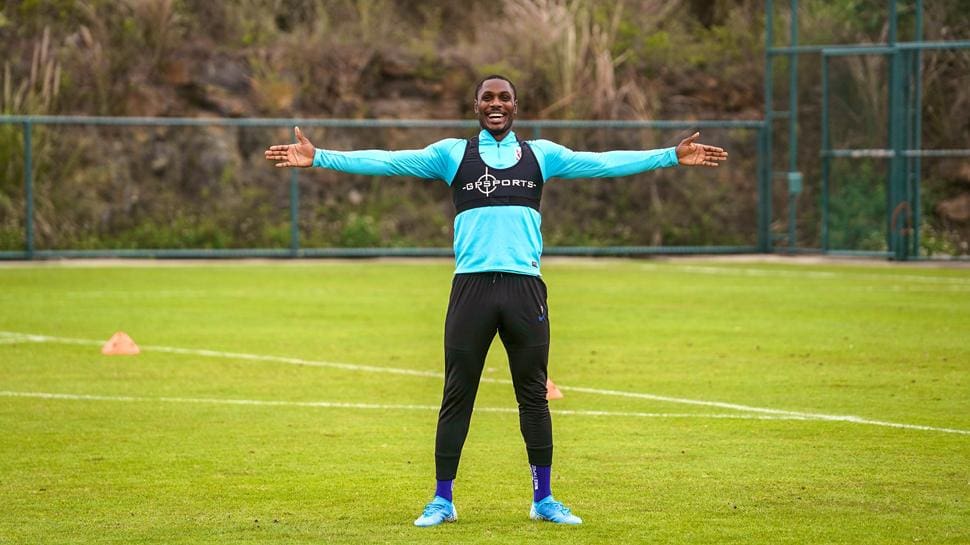 We have seen Axel Witsel play brightly for Borussia Dortmund after returning from China, Paulinho at Barcelona wasn’t anything less, yet to see Yannick Carrasco for Atletico Madrid in his second spell but I don’t see him doing bad, you know where I’m heading to? I’m trying to tell you that playing in a less competitive league automatically makes a sharp player blunt. Well, he will need to work on his cutting edge to suit the Premier League but that is a no long term project.

Not that much is expected of Odion Ighalo but a thorough push will get his name in lips of many supporters. Though it may sound weird, singing the name of a boyhood fan who is living his dream should cheer him on to do more exploits.