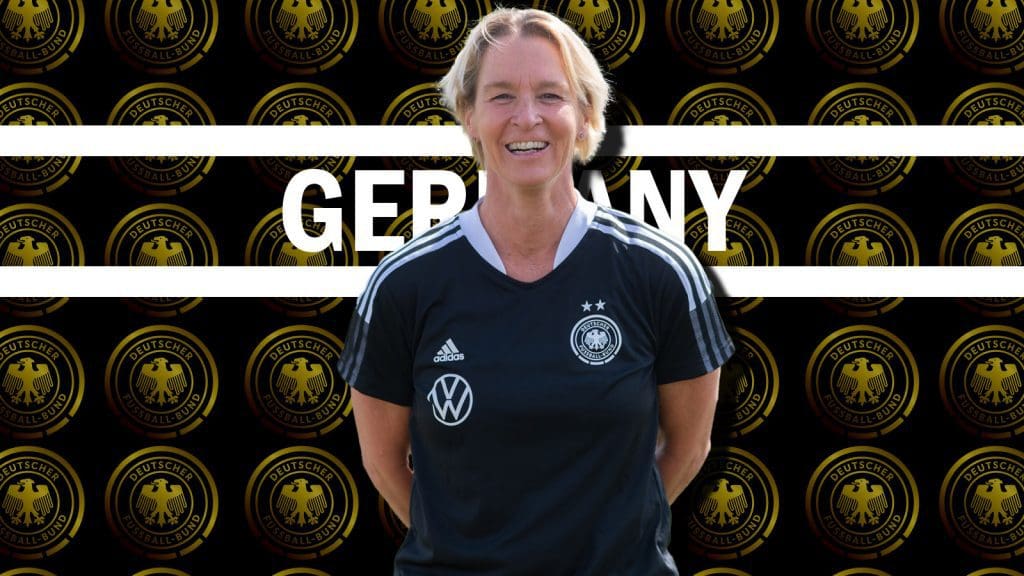 Germany are the ninth team to announce their 23-player squad for UEFA Women’s Euro 2022. The deadline for the competition is on June 26th, with Die Nationalelf announcing theirs on the 18th of June, just 8 days before the deadline. However, Martina Voss-Tecklenburg is able to make changes if there is a serious injury or illness, so this squad could still change.

Germany are in the group of death, as Spain and Denmark being two very tough opponents who could make sure that Die Nationalelf go out in the group stage. One of the world-class teams in Group B will have to fall at the next hurdle so who have Germany picked to make sure that it’s not them?

There are many top-quality players, so I’m going to talk about the goalkeeping battle which could potentially emerge. Chelsea’s goalkeeper Ann-Katrin Berger played just over 1100 minutes this season and has been sharing more minutes with Zecira Musovic, as Chelsea starts to look to the next generation. So, with other goalkeepers there, could Berger remain as more of a backup option?

New Angel City FC signing Almuth Schult will be vying for that number 1 shirt, who played slightly fewer games this season than usual, due to an injury sustained in the 20/21 season. She has already had 64 caps for Germany, so it’s likely she’ll retain her shirt.

Merle Frohms is also a top-quality goalkeeper for Eintracht Frankfurt who are a Champions League level team and has played almost every game for 2 seasons. She probably won’t be starting at the Euros but will be considered Germany’s second choice as she has a solid 26 caps

I’ve already written an article which talks about the talent of Lena Oberdorf, so let’s talk about her Wolfsburg teammate Alexandra Popp. Popp has played an outstanding 113 games for Germany and has scored 53, a 0.47 goal per game ratio. She was in the Germany setup when they won the 2013 Euros, but can she bring it back to Germany 9 years later?

Someone with almost as many caps as Popp, Lyon midfielder Dzsenifer Marozsán, will be missing from Euro 2022 due to an ACL injury. However, Germany are still able to source their midfielders from only Lyon, Wolfsburg and Bayern Munich, so with the amount of talent they have, her not being there hurts, but it won’t hurt their chances that much. 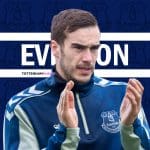 Harry Winks on the move to Everton?
Next Article 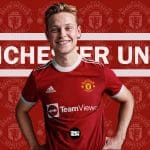 How will Frenkie de Jong fit in at Manchester United?
Leave a comment