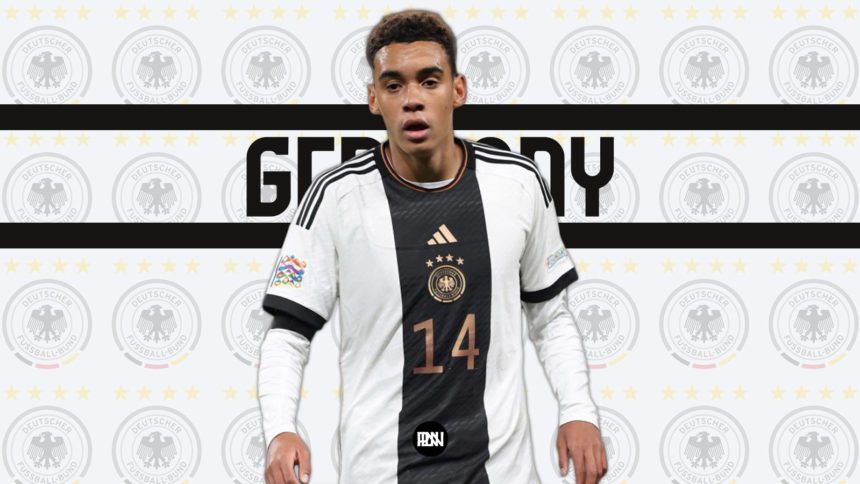 Germany are in a phase of uncertainty as a footballing nation. They’re caught between a state of mind of still being a competitive side but also looking to start and build their core around a new generation while easing the expectations — this current squad epitomises this.

The likes of Thomas Müller, Manuel Neuer and İlkay Gündoğan are still crucial parts of Hansi Flick’s side, but it’s clear that their impact in a match is waning. Whereas Armel Bella-Kotchap, Lukas Nmecha and Nico Schlotterbeck are gaining the media clamour that deserves attention.

One player who seems absolutely certain, not just in the squad but the starting XI, is Jamal Musiala.

The 19-year-old is a vital cog for his club side, Bayern Munich, and it’s only a matter of time until he establishes such stature at the international level. Musiala has been involved in 10 goal involvements in the Bundesliga this season (six goals and four assists) — making him Bayern’s most productive player domestically.

The former Chelsea graduate’s background is well-documented in England and Germany. Moving to the Bavarians after being poached for a return to his homeland from Chelsea’s academy when he was 16. He was quickly excelling through the youth systems, breaking through to the first team under then-manager Hansi Flick, now-international manager. As stated before, he established himself as a critical part of an ever-dominant Bayern side.

Musiala has exploded into a different player this season under Julian Nagelsmann. He was averaging 8.39 shot-creating actions this season — an improvement on his 4.73 last season. The loss of Robert Lewandowski and the extra offensive responsibility have increased German teenager numbers. One of the most influential aspects of Musiala’s game is his ability to manipulate the ball in every action he does — like a basketball point guard. This skill makes him a valuable asset across the frontline and even deeper in midfield, speaking to his versatility as a piece in offence plans.

Musiala is still relatively raw as a player on and off the pitch. Improvements can still take time to that ‘elite’ level.

Back to Germany, the intent in Jamal Musiala was shown very early from the national team. The tug-of-war battle between the English and German association fighting for his international allegiance. Despite representing England at the youth level, it was clear that his heart was set on Die Mannschaft and a meeting with then-manager Joachim Löw, where the path was shown to him in January 2021.

Jamal Musiala has rewarded the promise shown in him, and going into his first World Cup will only continue. We’ve seen this 19-year-old from Stuggart set extraordinary heights in the last few years, and there’s every chance we witness one of the best young players on the international stage. You sense whatever positive ambitions Germany has at this World Cup, Musiala will be at the centre of it. 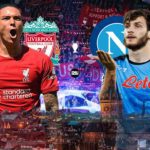 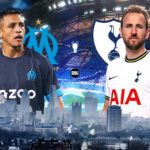