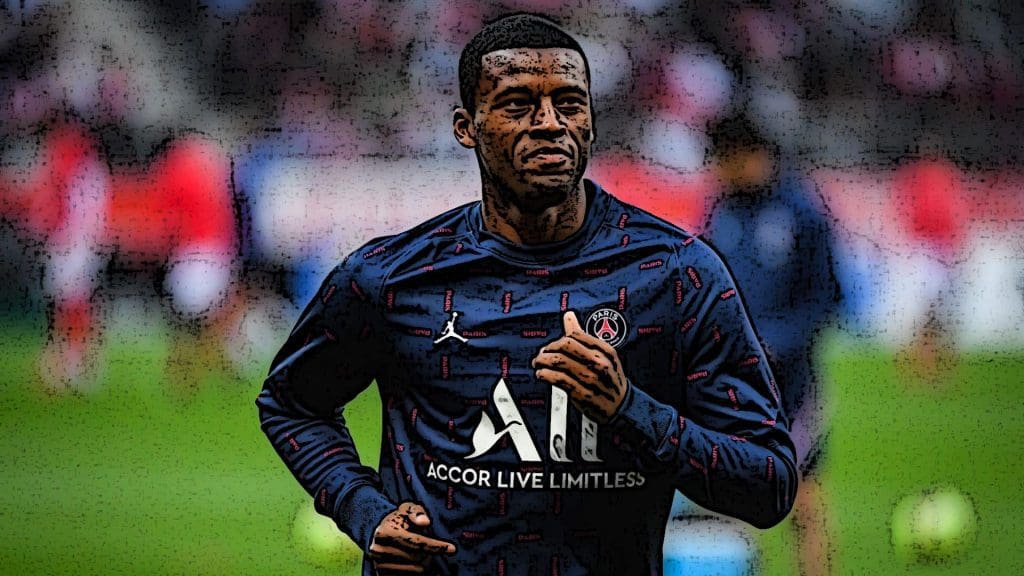 Former Liverpool and Newcastle United star Georginio Wijnaldum want to return to England in order to bring an end to his disastrous move to Paris Saint-Germain to an end.

Wijnaldum, 31, left Anfield in the last summer transfer window as a free agent after failing to agree on a new deal with the club, bringing an end to an amazing time with the Merseyside team. The Dutchman was a part of the now-famous Liverpool side which ended a 30-year drought for a league title and also brought home a sixth European Cup. He made a total of 237 appearances for the Reds scoring 22 times in his six-year stay at the club.

The 85 capped Dutch International signed with the current Ligue 1 league leaders on a three-year deal. But this move has not gone according to plans as Mauricio Pochettino has handed just 16 league starts. He was benched for both legs against Real Madrid with Marco Verratti, Leandro Paredes and Danilo Pereira preferred ahead of him.  This has majorly affected Georginio’s form. A primary ball-dominant midfielder, Wijnaldum made 46.2 passes with a pass accuracy of 92.7 during his final season at Liverpool. Despite arguably playing for a more ball-dominant in Paris, the 31-year old is getting less involved in the team’s play.

Speaking to the Dutch news outlet NOS, he has clearly expressed his frustrations with his new club saying, “I can’t say I’m completely happy, because the situation is not what I wanted. But that’s football and I’ll have to learn to deal with that. I’m a fighter. I have to stay positive and work hard to turn it around. I have played a lot in recent years, was always fit and also did very well. This is something different and that takes getting used to. I was really looking forward to the new step and then this happens. It is very difficult.”

Premier League clubs like Tottenham Hotspur, Arsenal, West Ham and former club Newcastle United are said to be monitoring the situation with European giants like AC Milan and Atletico Madrid have expressed their interest in him. PSG are seemingly willing to let Wijnaldum move and a fee of £20m is touted currently for him.