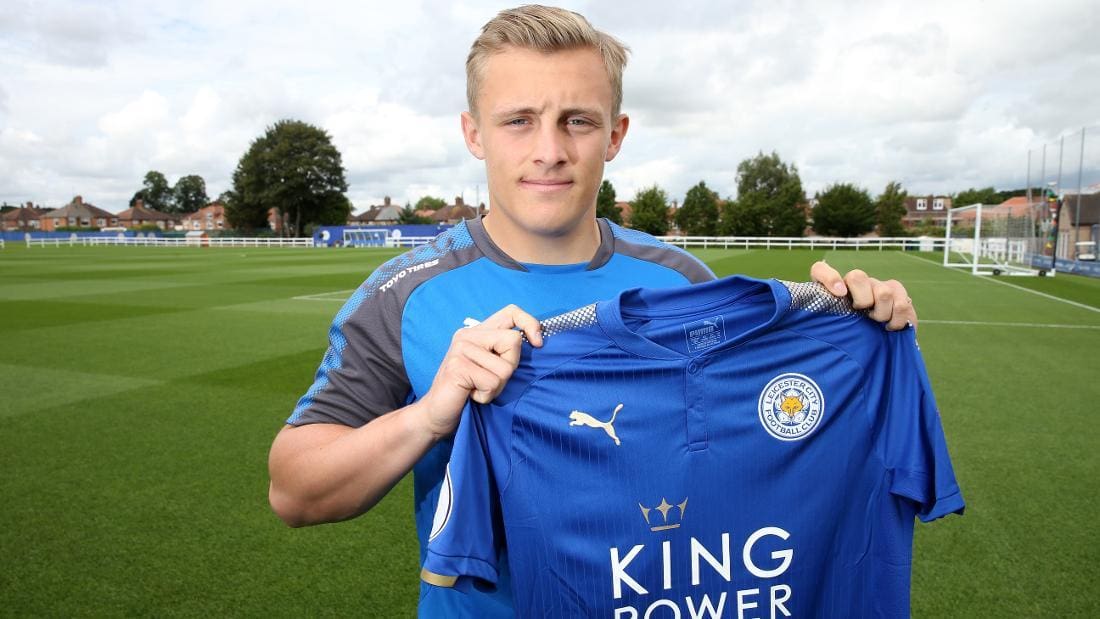 Born in Leicester, the home grown boy is a striker as well as a midfielder with a knack of scoring goals. George Thomas has grown up the ranks in recent past albeit being one of the very best in his youth.

Rising up the Ranks, How? 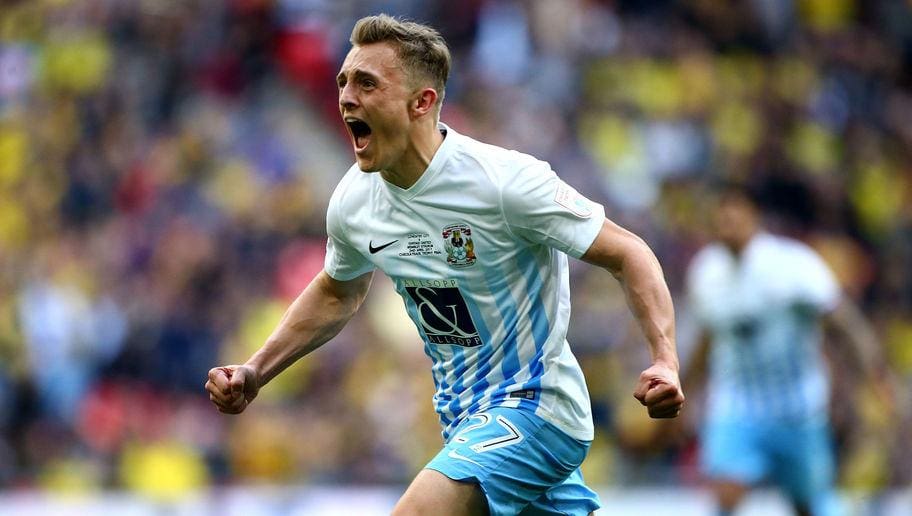 A hard working individual with a brilliant work ethic, Thomas grew up playing football for Coventry City and made his debut for the same club in the year 2014.

With two meek years in the start, Thomas scored his first goal for Coventry in 2016. And then it was no stopping THOMAS.

The youngster started scoring, found his rhythm and subsequently went on to win the EFL title with same club. In the same year Thomas scored a match winning goal in the final against Oxford United to bring EFL trophy to Coventry after 1987.

Looking at his performance of 2016 where he managed to score 9 goals in 36 odd games, Leicester City signed the youngster for an undisclosed fee and three year term. The striker did not start for the club or rather feature in any game and was sent on loan to Scunthorpe United in 2018. 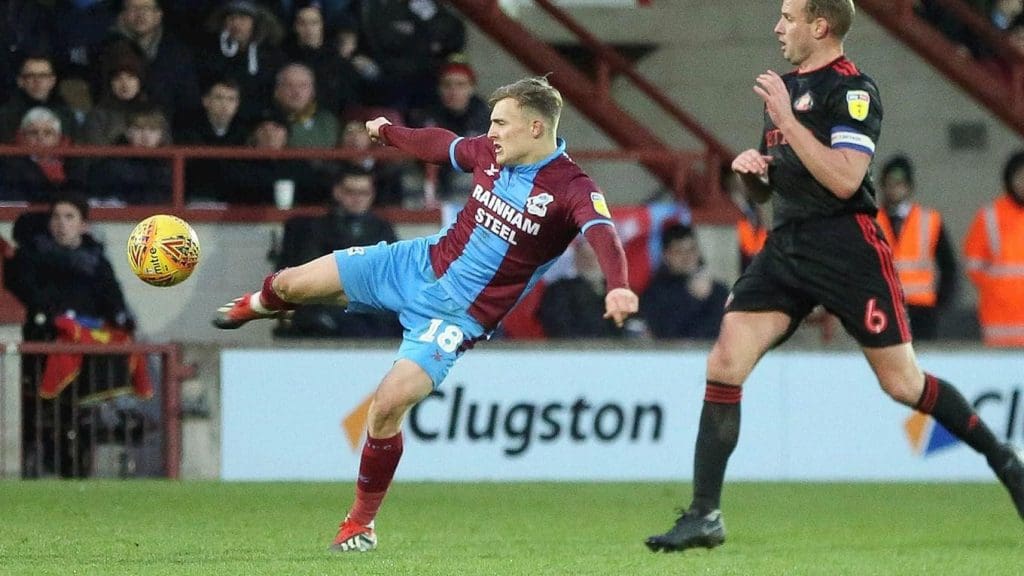 The 2018-19 season was a growing/glowing one for Thomas as he gained game time and also experienced the true face of senior football in EFL LEAGUE 1. The loanee made 37 appearances for the club but could score only 3 goals.

Nonetheless, his game time granted him liking from Ryan Giggs who featured him in 3 games for Wales. 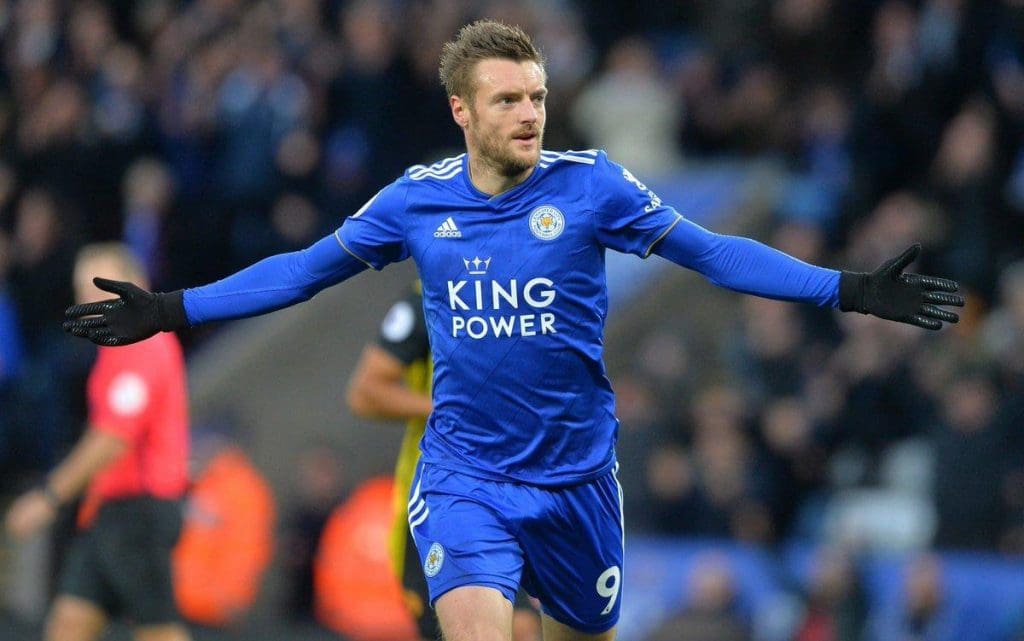 With Thomas returning to Leicester U 23 squad, I see him as a future if Leicester. More so, as a player who can fill in the shoes of Jamie Vardy who is already in his 30’s.

What Vardy has done for Leicester is surely un-esque able but if there’s someone who can reduce his loss, it is George Thomas. The way he plays and his love for Leicester surely makes him the man to follow Vardy’s steps.

Vardy may still have an year or two left in him and until then the sole focus of Thomas remains to improve his goal-scoring skills along with his consistency. A player of future, Thomas surely promises to continue the legacy of football in the city of Leicester. 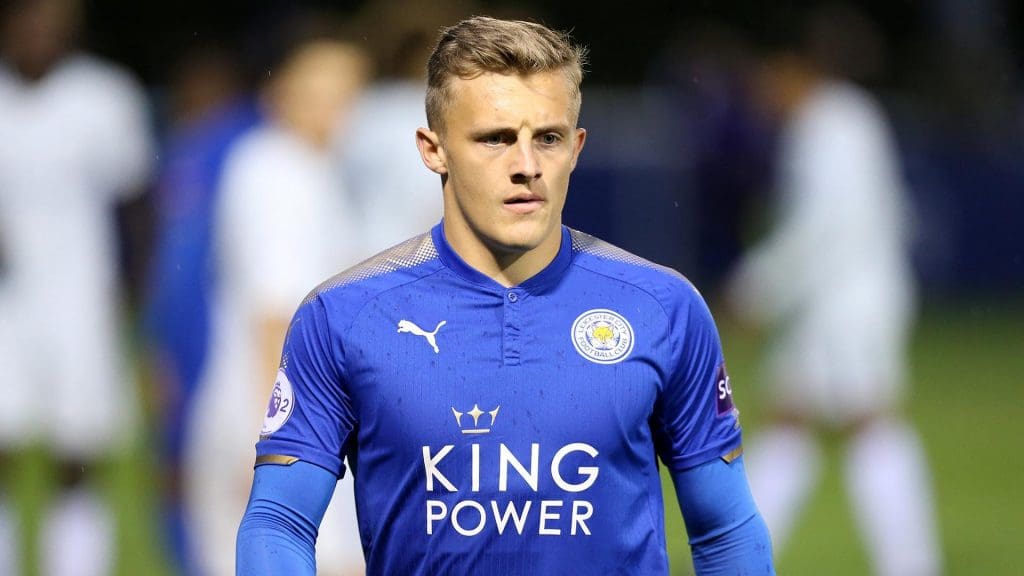 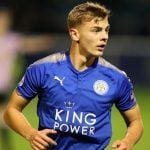 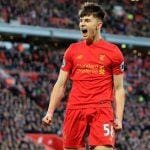