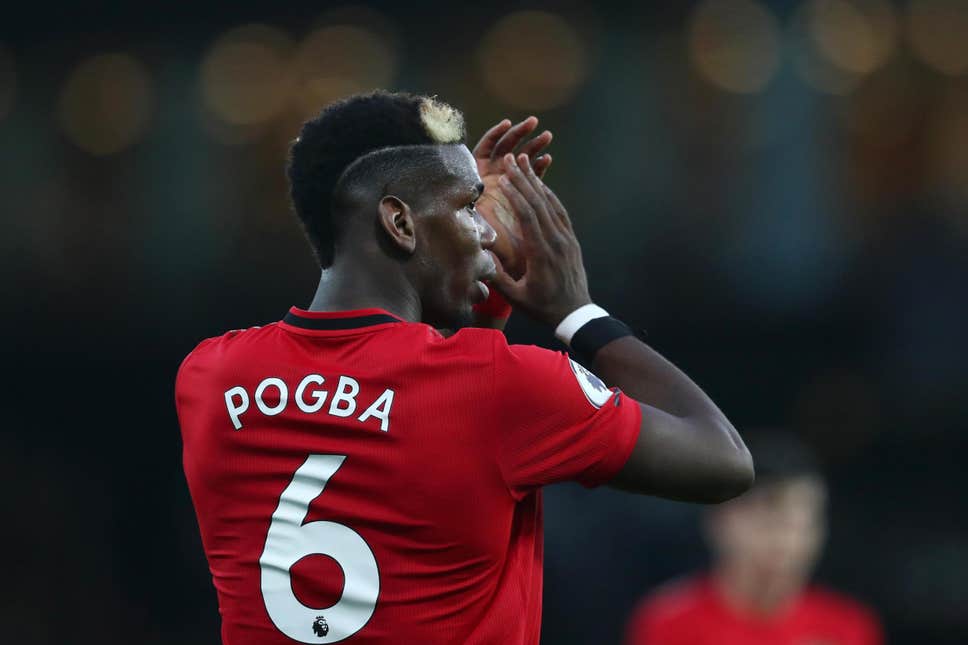 Ole Gunnar Solskjær is easily one of the most underrated managers in the Premier League. The Norwegian was brought in to steady the ship for Manchester United after Jose Mourinho was sacked midseason. He was a stopgap manager who slowly but steadily has built his career at Old Trafford to get the top job permanently. However, like his reputation as a player, he is always looked upon as a decent manager but not good enough to make the cut for a job like Manchester United’s.

Solskjær’s men currently find themselves joint top of the Premier League, second only to the Champions Liverpool due to goal difference. For a manager who was never supposed to be good enough to be sharing the same place with arguably the world’s best manager is an achievement in itself. However, that has been Ole’s biggest achievement this season, he has also had to deal with Paul Pogba and his super-agent Mino Raiola’s antics.

Mino Raiola was quoted saying this a few weeks back about Paul Pogba’s future at Manchester United, “Paul is unhappy at Man Utd, he can’t manage to express himself like he wants to and like people expect him to.

He needs to change team, he needs a change of scenery. He has a contract that will expire in a year and a half, in the summer of 2022, but the best solution for all parties is a transfer in the next (summer) window.”

It was a tricky situation, a powerful player like Paul Pogba has announced that he was leaving at a public platform through his agent, things could have got messy as it did with Jose Mourinho, however, Ole Gunnar Solskjær was able to turn it around like no one expected him to. Paul Pogba has since then has been performing at the level that many expected him to when he first arrived. It seems as though Ole has managed to motivate Paul, something which hasn’t happened for the Frenchman for the most part of his time at Manchester United. This should be seen as yet another proof of why Ole Gunnar Solskjær is better than most will credit him for. 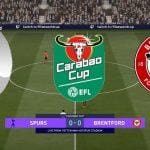 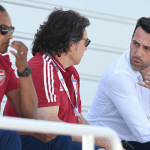