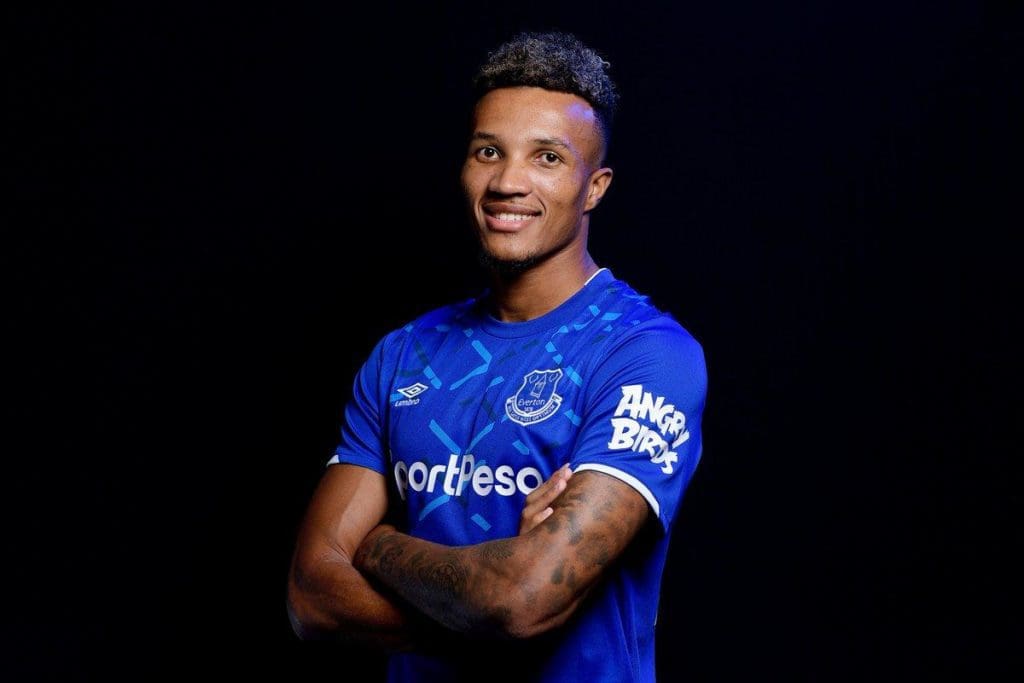 Jean-Philippe Gbamin signed for Everton in summer of 2019. He did feature for The Toffees in their first two matches in his first season however was ruled due to his thigh muscle injury which required surgery twice. Thus he did not feature the whole season and later in May 2020, he suffered another injury, this time achilles tendon which ruled him out until December this year. Now, Ancelotti has confirmed that the Ivorian midfielder will be back in training in next 2-3 weeks. But what does this mean for The Toffees?

Everton have brought in the likes of Allan, Doucoure and James Rodriguez in the summer, with this they hold one of the best midfields in the league and unlike last season have made a strong start to the season. They are placed 6th in the league currently with 16 points from 9 matches and look pretty solid.

So do they really need the services of Jean-Philippe Gbamin?

Gbamin played in Bundesliga, prior to his switch to Everton, for FC Mainz where he has played a total of 95 matches. He is the solid defensive midfielder any coach desires for. He is a player who steps on the ball and plays the game. He likes to control the pace of the game. He has an impressive passing success rate of 79% and averages more than 35 successful passes per 90 minutes he has played. Also his passing abilities are more impressive due to the great vision he possesses as he is a very good passer over long distances. In his last two seasons at Germany, he completed more than 300 long balls in the 61 matches he played, that averages around 5 long balls per match. This is very helpful when a change in momentum is required in the game.

Ancelotti’s Everton plays a midfield 3 with Allan as no.6. Allan has averaged 0.5 completed tackles in his last 2 seasons while Gbamin has 0.76 tackles completed in his last two seasons. This is where Gbamin could be useful as Everton needs some solid defensive enforcement in front of Pickford.

Gbamin might not pick up from where he left an year back but once he gets back to his 100%, he could change fortunes for the Everton defence. With densely packed fixtures coming ahead, he might get his deserved playing minutes. Gbamin not only will be a great back-up but also will push the players starting to be at their level best.