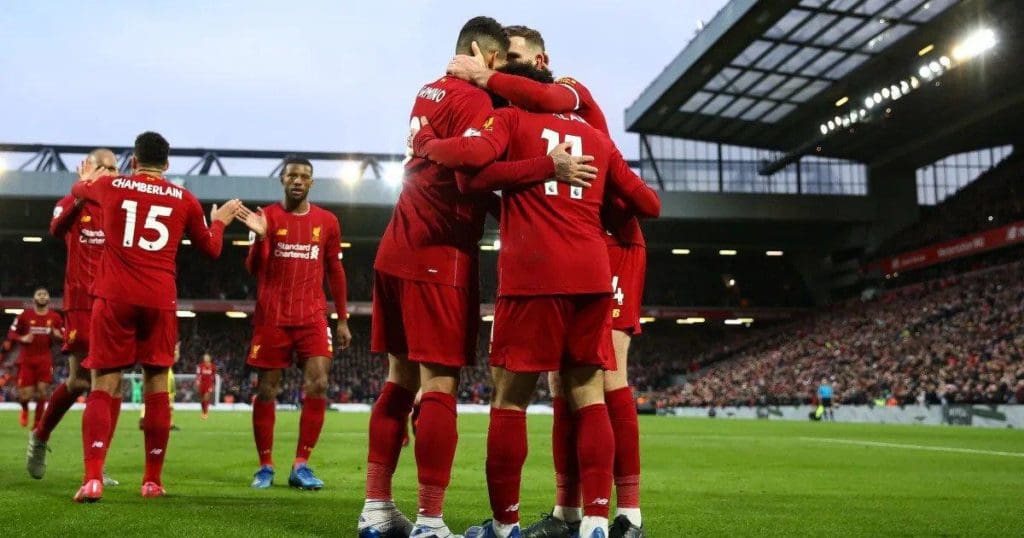 Gary Neville has urged Liverpool not to treat their imminent Premier League triumph as “the holy grail” and has told them to treat as a starter.

A win over Everton on Sunday and a loss for Manchester City could see the Reds clinch a long awaited league title for the first time in 30 years.

However, the former England international who won trophies with Manchester United under Sir Alex Ferguson has told the Merseyside club to build a new bloodline after securing the Premier League title.

“Liverpool need to not think the first one is the holy grail and forget about it as soon as they have won it,” Neville said. “That doesn’t mean they shouldn’t celebrate. They should celebrate like hell when they win it in a couple of weeks. But it will come from the manager. 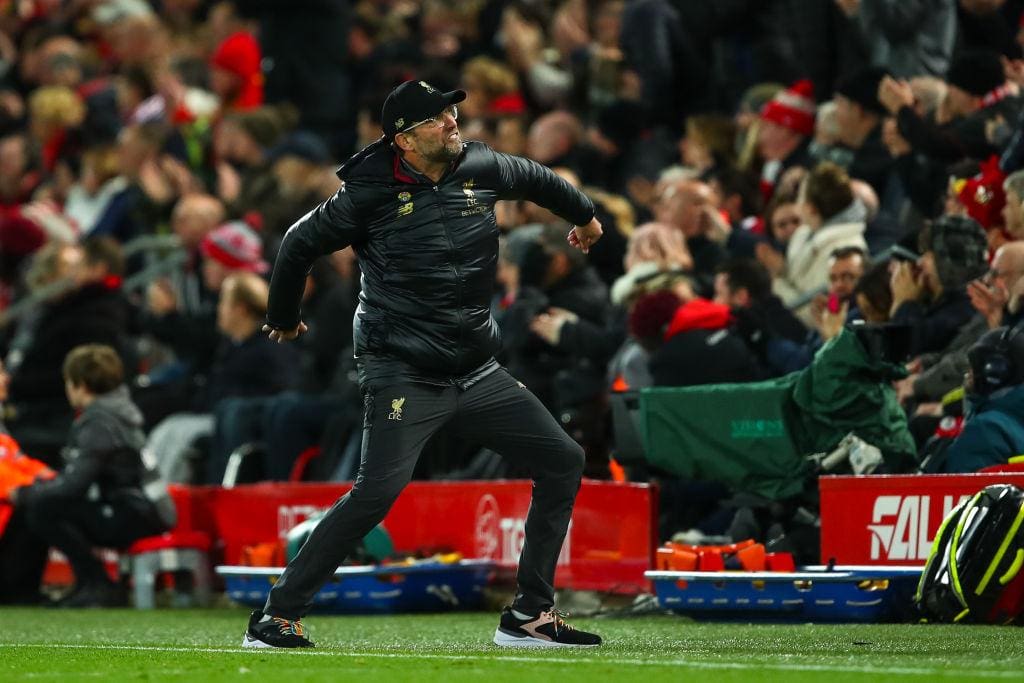 “He doesn’t strike me as the type who will get carried and think: ‘This is it. I have done it. I have won the European Cup, got my statue and won the league’.

“He is not that type of guy. But in terms of back to back titles it’s purely up in your head. It’s obviously not a talent thing.”

The former Manchester United right-back also expressed his surprise at Liverpool passing on the opportunity to Timo Werner.

“His signing would have sent out an incredible statement,” Neville added. “He is a great striker, a young one that fits the profile of a Jurgen Klopp team. It would have told everybody else where they are at.

“But we understand the financial difficulties everybody is in. Maybe Chelsea had a better deal on the table. Or maybe Liverpool didn’t want to go to the levels they had previously agreed to.” 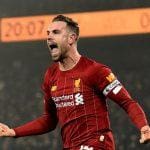 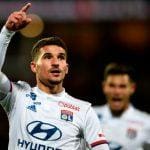