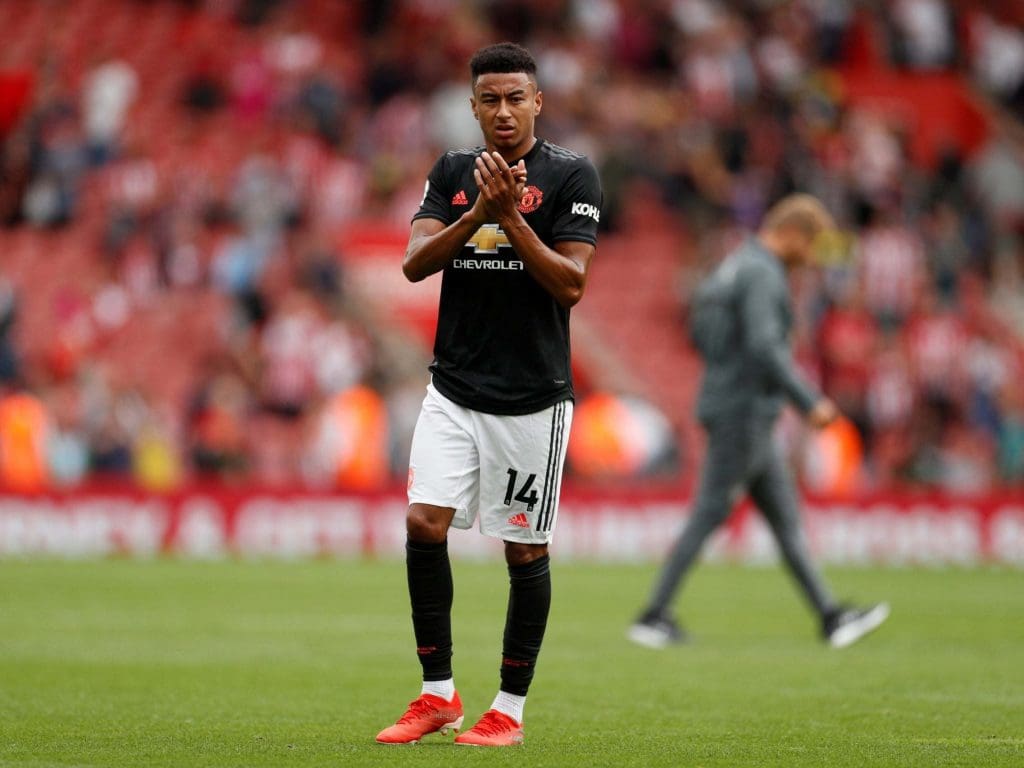 Jesse Lingard has not scored for Manchester United in like forever. The English forward has been in poor patch of form over the last few months and has not proved to he the ruthless striker that he once was.

Lingard, however, has been selected in the English squad for Euro 2020 Qualifiers and will want to turn his poor patch of form this time. The Three Lions coach has shown a lot of trust in him that should be repayed only via goals or assists.

Talking about why Gareth took Lingard in his squad,

“I think Ole has a young, energetic team, and I think Jesse’s pressing and the energy he brings to that has been an important part of what they’ve tried to do in the first few games,” the England boss is quoted as saying by ​The Independent.

The inclusion of Jesse for us is partly because his form for us has always been good. I know there was stats on his goals,”Southgate added.

“But he was only involved in four games for us last season because of injury – two starts and two off the bench. He scored two and had a goal disallowed when he came on in the Nations League game. He had a very good World Cup.

“When you’re selecting a team, there’s half an eye on club form but also I don’t remember a game where he’s been really poor for us.”

Lingard should get his national team to win with his name on the score sheet because that’s the only way he can get his name back in starting XI of United.

Aaron Wan-Bissaka has settled at Manchester United
Ben Chilwell: We are confident we can beat any team in front of us
To Top