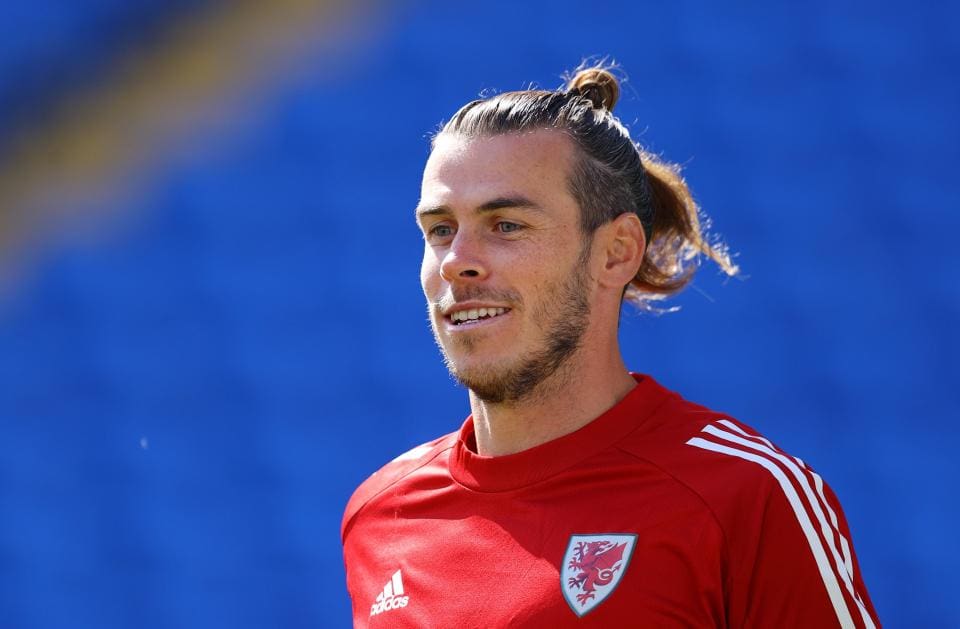 Manchester United are reportedly far apart in their negotiations with Borussia Dortmund for star man Jadon Sancho, according to reports. The Red Devils have been tipped as the heavy favourites to land the Englishman this summer but the German outfit are unwilling to lower their asking price for the 20-year-old.

And Ole Gunnar Solskjaer’s team could be prepared to turn to other alternatives in other to solve their right-wing problems which has been a headache for years. Among the alternatives mentioned are Douglas Costa and Kingsley Coman but one man could really be the better fit for Manchester United – that man, Gareth Bale.

The Real Madrid star has been at loggerheads with the club for the last two seasons and the Los Blancos are reportedly considering to offload him this summer.

Bale seem to have lost his place in Zinedine Zidane’s team after being left on the bench and subsequently asked not to be called upon in the latter part of the 2019/20 campaign. His moved away from the Spanish side last summer was blocked and that seem to have upset him, making him play the hard way with the club.

But Man United could offer him a way out to reignite his career considering he is just 31 years and could be active for a couple or more years.

Gareth Bale would provide experience in the United team for sometime either in a loan deal or in a permanent transfer while the club continue to track the process of Sancho. His experience in the Premier League would also be helpful for the Red Devils who possess a very much youthful squad in the top-flight this season.

Per reports, United would have to show official interest in signing Bale on loan or permanently before he would consider moving to Old Trafford.

Should the English side agree a deal in principle with Madrid, the Wales international is understood to be willing to return to England. However, the player is unwilling to accept the role of a back-up, wanting a place in the starting XI.