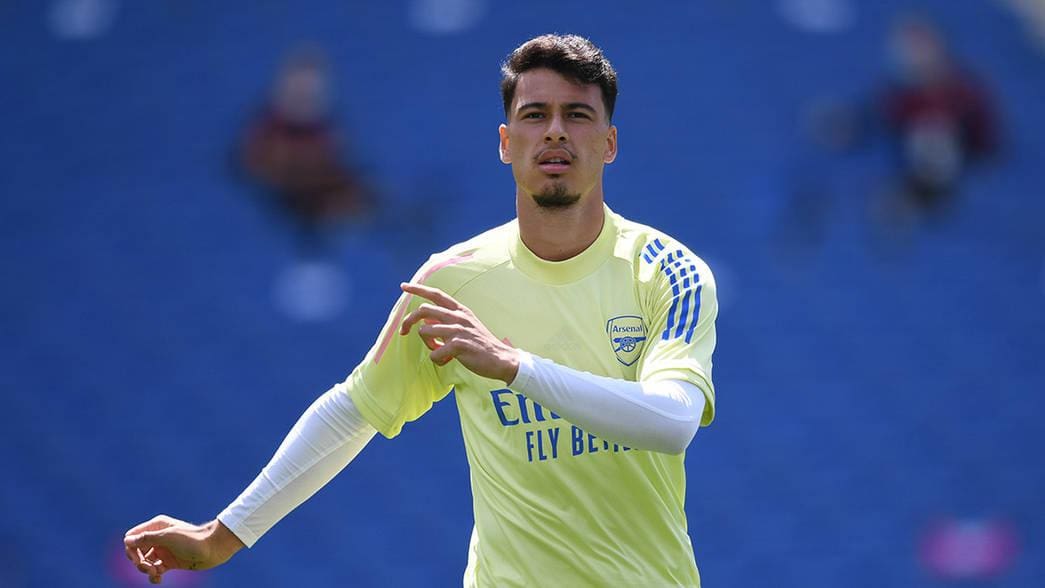 Arsenal forward Gabriel Martinelli is expected to be on the sidelines for quite a number of months the club have revealed.

Martinelli following a surgery on his knee is set to be out until the end of the year. The Gunners confirmed Martinelli could possibly miss the first half of the 2020/21 campaign, which could likely forced them to dig into the transfer market.

The teenager which saw him become a key player at some point of the season after arriving from Ituano last summer for £8 million has been ruled out of action for the rest of this term. 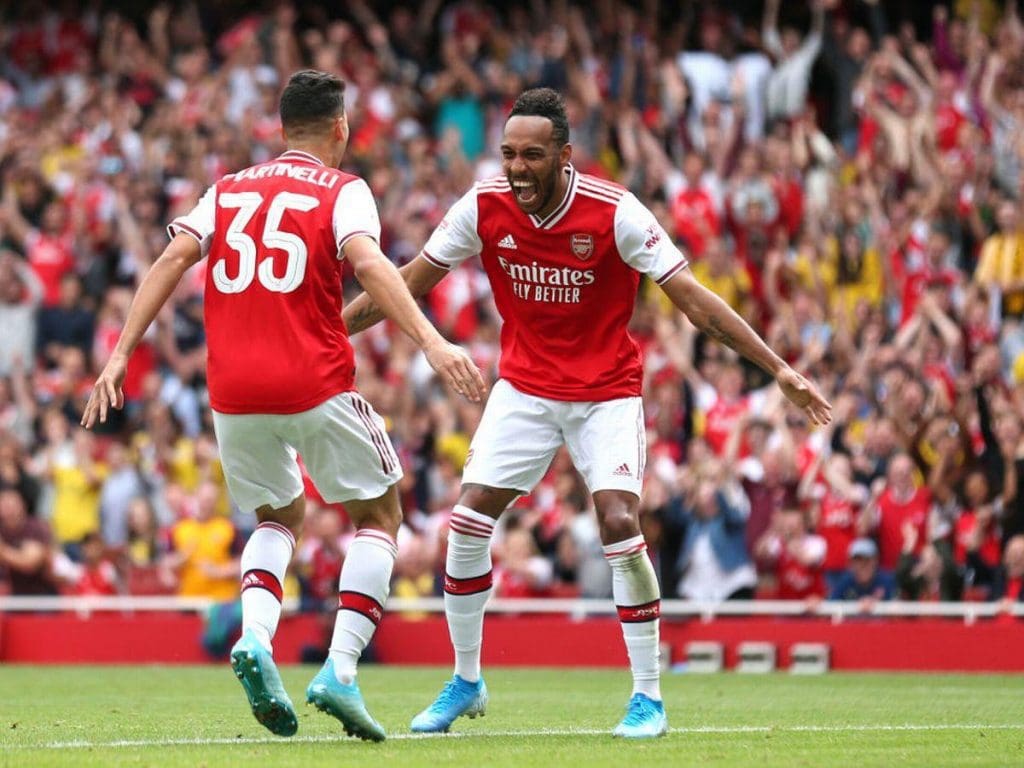 The 19-year-old has poached 10 goals in his first 26 games across all competitions for Arsenal, with his role as a back-up to Pierre-Emerick Aubameyang and Alexandre Lacazette.

Mikel Arteta will now be unable to count on Martinelli for the start of next season, after the club issued an official communication on his fitness update on Thursday evening.

A statement on Arsenal’s official website read: “Surgery was successful, with consultants and our medical team very encouraged with Gabi’s current progress at this stage of his recovery. [He is] currently at our training centre every day receiving specialist attention and support from our medical team. [He] will continue his recovery throughout the close season, with the aim of a return to full training by the end of 2020.” 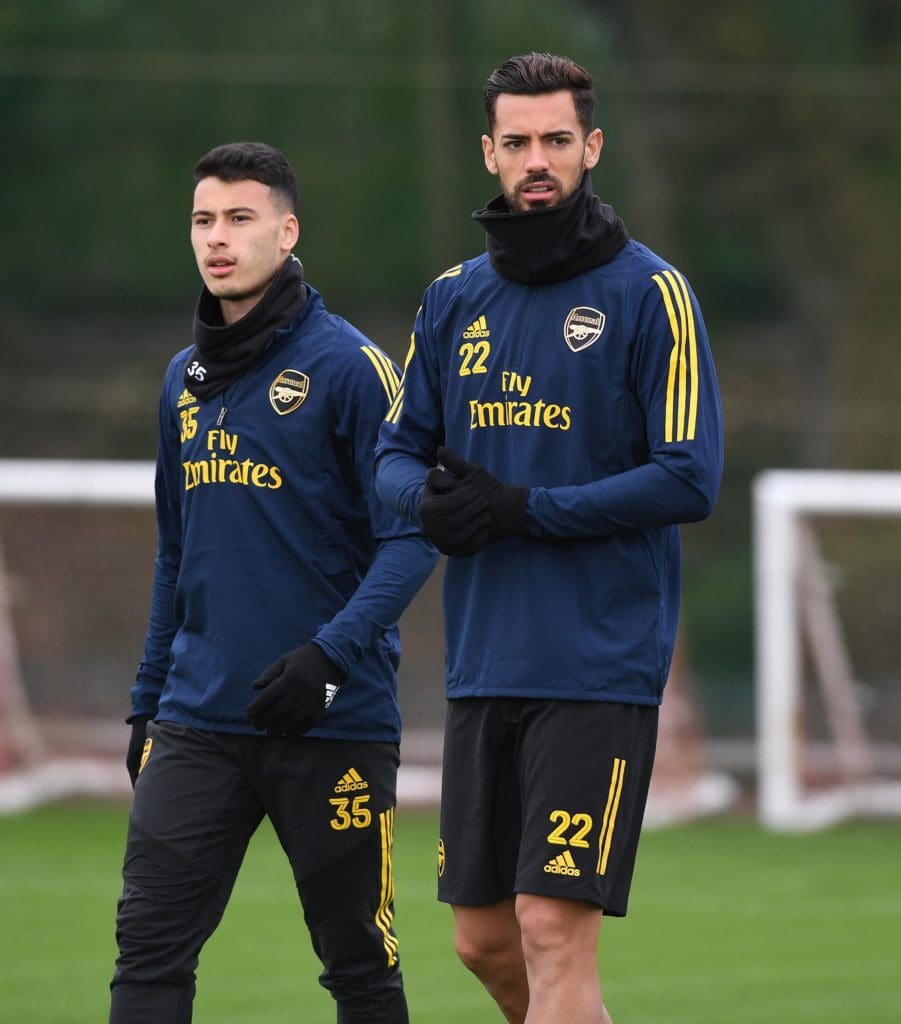 Pablo Mari came off during north London club’s first game of the restart against Manchester City, and has since been sidelined. But there was an update as well on his recovery after sustaining an ankle ligament damage.

The club said on Mari’s recovery: “[Mari] Will return to the UK later in July to resume his rehabilitation at our training centre throughout the close season, with the aim of returning to full training in September.”

Arteta and his men will now do without the centre-back in the remainder of their fight for an Europa League spot with two games to go.

But Saturday will see them face Pep Guardiola’s side once again in the FA semi-final clash at Wembley Stadium.