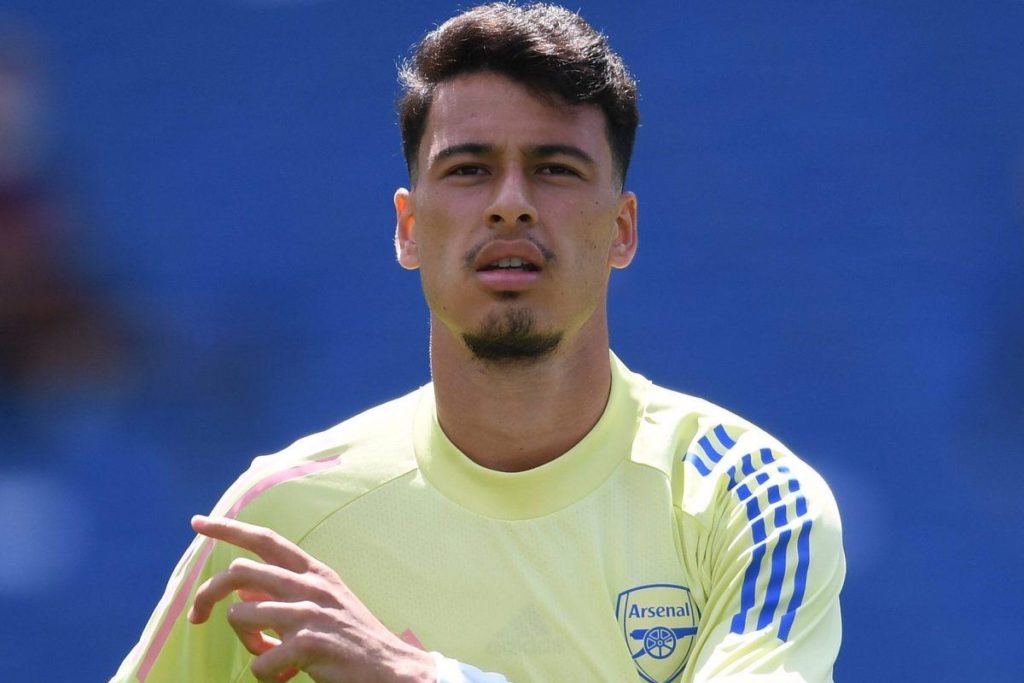 Arsenal have confirmed that Gabriel Martinelli has committed his long term future to the club.

The Brazilian joined Arsenal on July 3 last year, and has been a revelation for the club in his maiden season with his impressive performances.

Martinelli has made a total of 26 appearances in all competitions for the Gunners, and has scored 10 goals while also assisting four times. 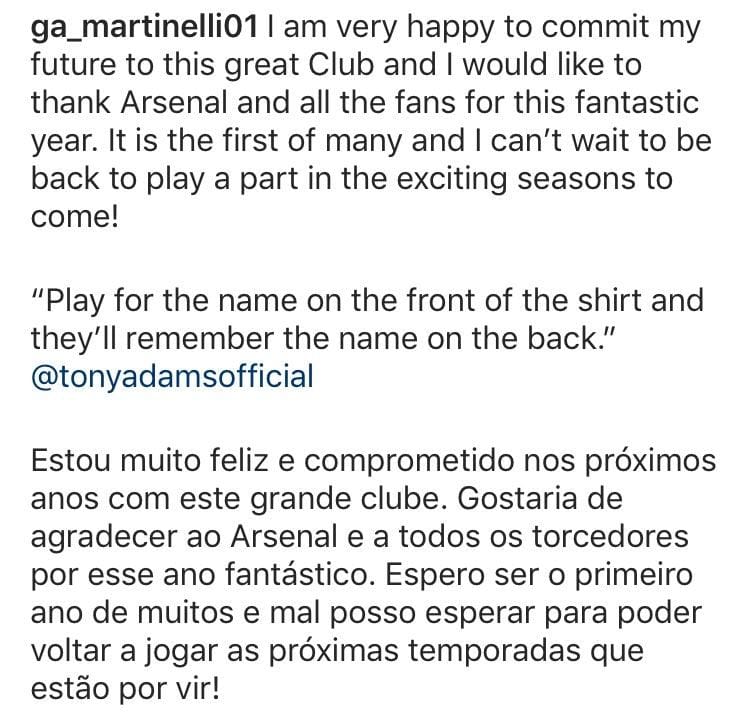 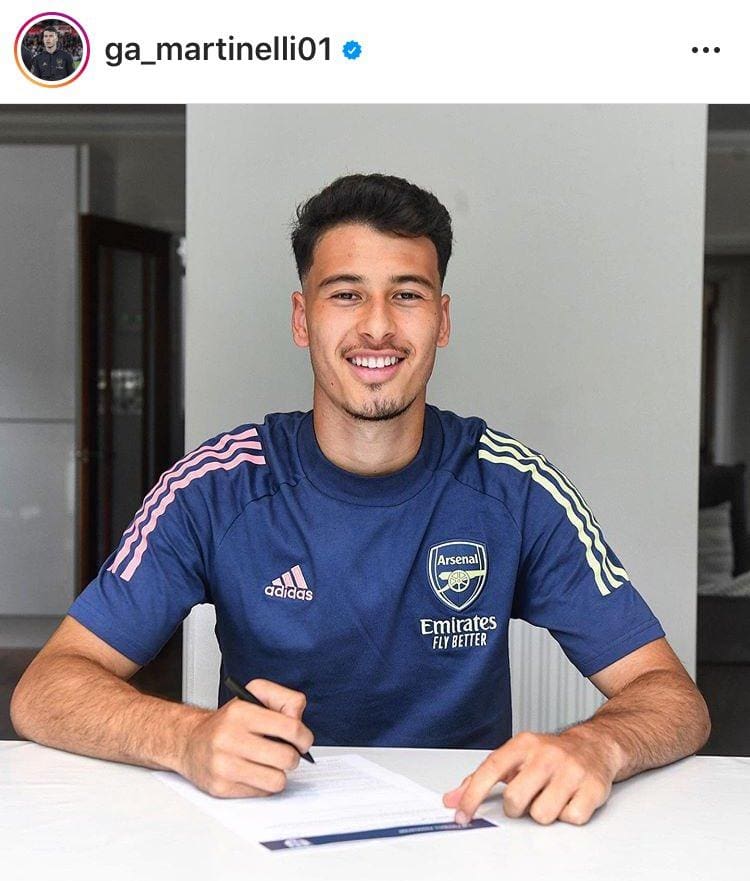 With previous future still having four more years, the forward has now signed a long term contract with Mikel Arteta’s side.

“I am very happy that Gabi has signed a new contract with us. “He is a very talented young player and he has impressed us with his performances, attitude and work-rate. We are looking forward to getting him back to full fitness and to watching his development at our club.” the Arsenal boss told the club’s official website. 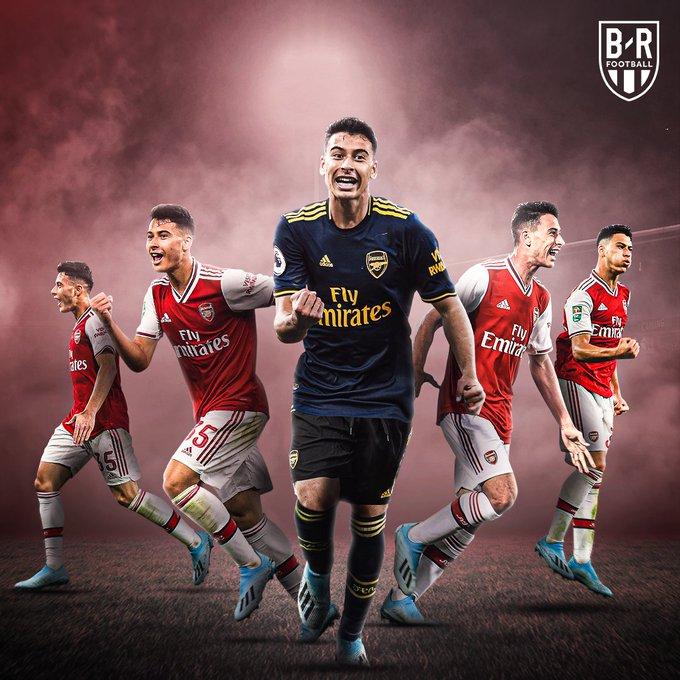 Martinelli’s deal comes days after Bukayo Saka also put pen to paper to commit his long-term future to the north London club. The 18-year-old, also in his breakthrough season at the Emirates Stadium has provided 11 assists for the club across all competitions.

His deal was set to expire at the end of next summer but the Englishman has decided to form a part of the project Arteta hopes to build.