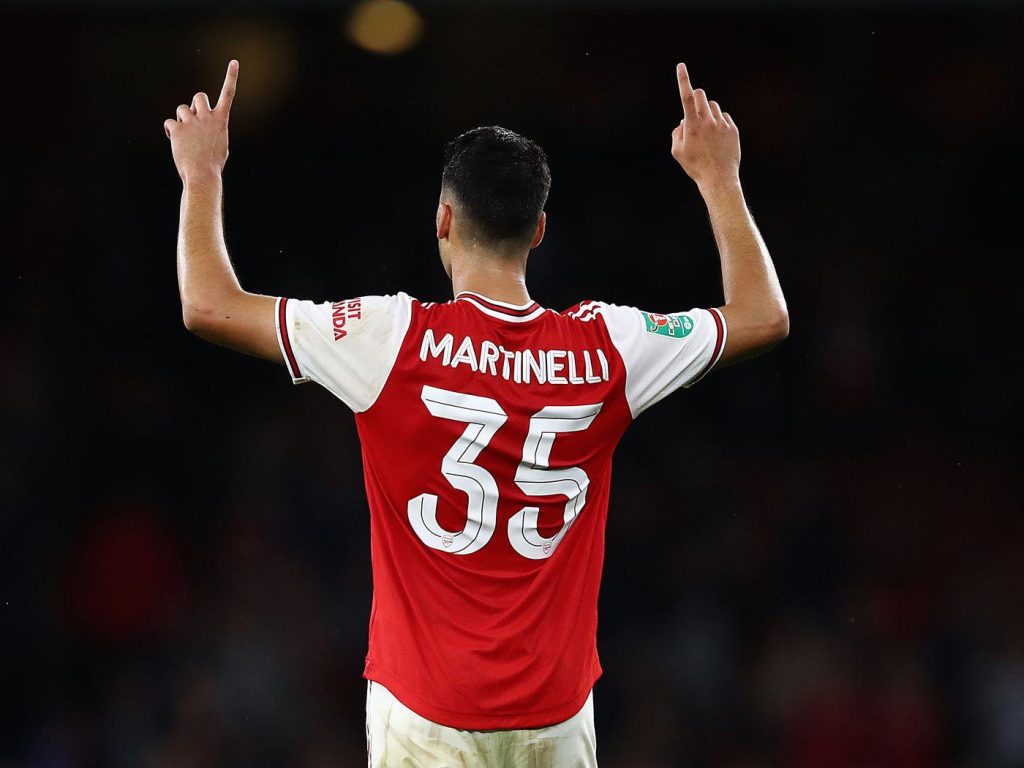 Gabriel Martinelli was the first signing of the summer transfer window for Arsenal. The transfer went under the radar for the most part, with the Brazilian teenager costing the club around £6 million. The youngster has since proven to be one of the few shining lights of the season. 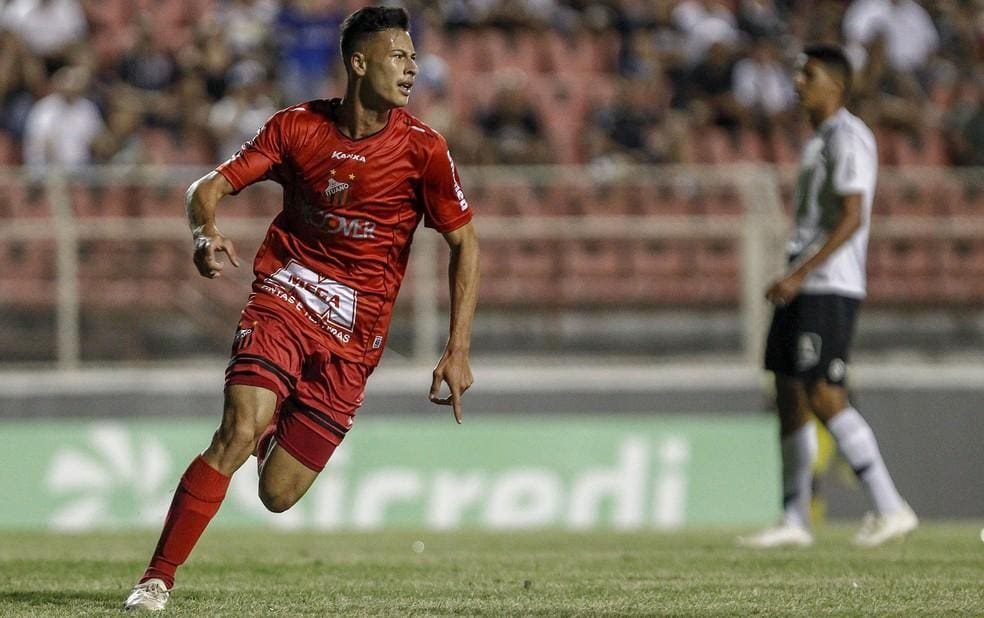 Gabriel Martinelli was more or less an unknown player, plying his trade at Ituano in Brazil. As the transfer window was progressing, Arsenal were showing no signs of buying new players and, understandably, the fans were growing restless and anxious with every passing day. While our rivals made their signings and started training for the new season with their new players, Arsenal seemed to be in a deep slumber with no signings on the horizon.

One fine day, the club announced their first signing of the window; a young Brazilian winger wreaking havoc on the flanks for Brazilian club Ituano. The first signing got the fans even more anxious; they expected big-name signings but here was a teenage Brazilian. Where were the promised superstars? Martinelli was signed for the future, but what about the need of the hour? While the fans were made to wait patiently, the signings did come in the latter half of the window.

Nicolas Pepe was the signing that was hailed by everyone as a statement of intent, while Martinelli was soon pushed into the back of their minds. Incidentally, Pepe struggled to adapt to the demands of the Premier League once the season was underway. He managed to get his first goal in the 6th game week of the league, that too a penalty against Aston Villa. All the while, Martinelli was watching from the bench, hoping to get his chance.

While he had yet to start in the league, Martinelli was already making head turns with his goal-scoring displays in the Europa League and Carabao Cup. In the league, he had played just 96 minutes in total from multiple substitute appearances until the match against West Ham.

Martinelli sparked the comeback against West Ham by scoring a sleek goal. This also made him the youngest player in Arsenal’s history to score on their first league start at 18 years and 174 days of age. He now boasts of 4 goals in 2 Carabao Cup games and 3 goals in 4 Europa League games, and now one goal in one start in the league. This is a wonderful return for any new signing, add to that the fact that he is just 18 years of age right now and it is clear to see Arsenal have unearthed a real gem.

Brazil is a country that has an endless supply of talented footballers. Just look at some of the youngsters that have made their way into European football in the past few years. Now, look at the prices that they have been bought for and you will understand what a bargain Martinelli has been for Arsenal.

Vinicius Junior made the shift to Real Madrid for a reported £38 million, while Rodrygo too went for around the same price to Madrid. A couple of seasons back, Manchester City brought in the young Brazilian striker Jesus for almost £27 million; and it is safe to say Martinelli looks even better than when Jesus first came in.

All in all, Martinelli is definitely making heads turn with his confident displays. While he was thought to be one for the future, he is compelling the club to give him more chances now itself. His showing has impressed many, so much so that he is already being compared to a young Cristiano Ronaldo. Now, what more do you need to be excited about this young talent?

In a season that has been very much disappointing, Martinelli stands out as a very nice positive. All this for just £6 million. Now if that is not a bargain then what is? 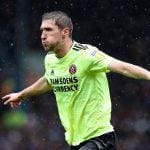 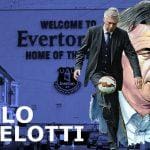