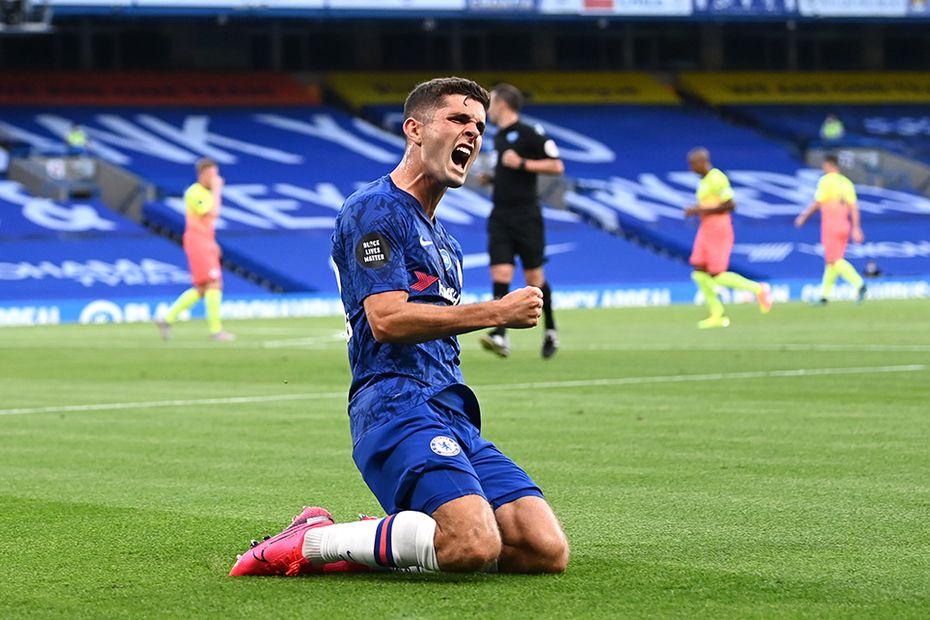 Timo Werner created a lot of buzz when he made the high-profile transfer to the Premier League with Chelsea. Critics and fans were already stating how Werner was going to shine in this system and how Chelsea had pulled one over by securing his services against their rivals Liverpool who also seemed to be interested in him for a long time.

While Timo Werner has scored 4 goals and given 4 assists in 16 matches in the Premier League one can argue that the chances which have been created warranted more conversions. On quite a few occasions we have seen Werner miss sitters and while every player has his bad day it all seems a bit frequent for him.

Christian Pulisic certainly made his name around the rear end of last year as he bagged some crucial goals and his dribbling ability helping the team to a big extent. He proved to be the player who could go deep take the ball and dribble past a couple of challenges to create chances for the team he still has a long way to go as a youngster.

All that being said it certainly does warrant the question of whether Christian Pulisic does demand a way back into the first-team fray as a regular due to the inherent inconsistency that is being shown by Timo Werner at the moment, whether it is weak finishing or the inability to thread that perfect through ball.

The Premier League can be an unforgiving terrain as more eyes are always waiting to criticize you for every misstep and even though it may just be a bad phase for Timo Werner right now, I sincerely hope that he gets through it. 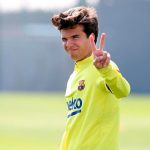 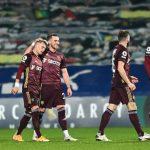