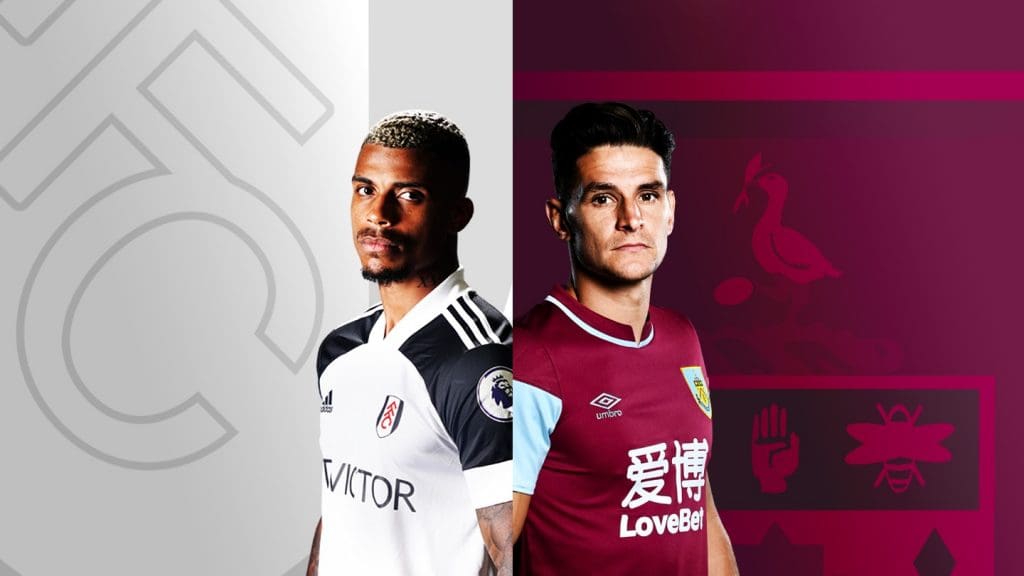 The final match of the Premier League’s matchweek 35 poses an interesting clash between two sides that are fighting to keep their place in the competition; Fulham and Burnley. The latter are just outside the drop zone, 9 points clear of the hosts, Fulham, who are 18th-placed on the table. A win for the visitors will ensure their safety and hence also confirm that Fulham would return to the Championship.

In February’s return fixture, the two sides struck blows at each other in quick succession leaving the score 1-1. Ola Aina opened the scoring for Fulham in the 49th minute, with Ashley Barnes leveling things up just three minutes later.

Harrison Reed, who missed the club’s last game against Chelsea has done some light training, as confirmed by manager Scott Parker. Further, Tom Cairney’s return to training is encouraging news for Fulham as their skipper has missed every single league game in 2021 owing to a knee injury. Lastly, Terence Kongolo, who made his debut for the senior team just a few weeks ago, will not be available for selection until next season.

Chris Wood has recovered in time for Monday night’s visit to London. The striker was forced off the pitch against West Ham last week due to a knock he picked up, so his availability will come as a massive relief for the Clarets. However, Sean Dyche confirmed that Robbie Brady will be unavailable owing to a calf injury which has kept him out for the best part of 2021. Dale Stephens has a small injury concern but should be available as an option on the bench.

The Cottagers haven’t won a league game in over two months now, the last coming at Anfield in the first week of March. Since then the team have bottled the chance of 3 points or even just 1 every single time. Their lack of resilience in the second half has been their downfall and if they don’t change this on Monday night, they will go down again.

An impressive 4-0 victory against Wolves where Chris Wood bagged a hattrick seemed to be the start of a change in fortunes for Burnley. However, they crumbled against West Ham the very next game. Just like Fulham, Burnley have got themselves into good positions on numerous occasions but failed to carry themselves throughout the 90 minutes. 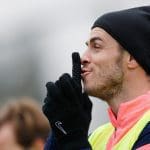 AS: Gareth Bale ‘sees himself’ playing for Real Madrid next season; Spurs have no first refusal in current deal
Next Article 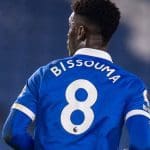