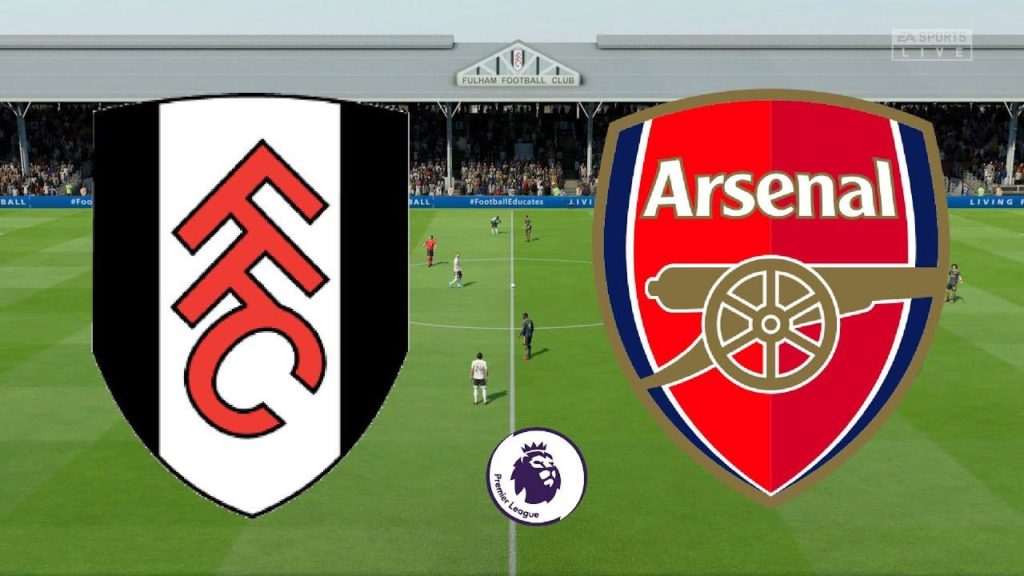 The 2020/21 Premier League season kicks off on Saturday, with newly-promoted Fulham hosting Arsenal at an early kickoff.

Both London sides will enter the season with different expectations where the hosts would want to survive the wrath of relegation and the visitors aiming for a Champions League spot.

After a surprise victory over promotion rivals Brentford in the playoff final, Scott Parker will face yet another humongous challenge in the form of survival in the top flight of English football, a feat which the team could not achieve in their last outing. A good result at home against a bigger opposition would be the perfect start for the Cottagers, well aware of the fact that home form would play a crucial role in survival.

Scott Parker will be well aware of the fact that Fulham have never won against the Gunners for a period of 9 years, the most recent encounter being a 4-1 loss at the Emirates in the 2018/19 season.

Reinforcements were brought in to the squad to boost their chances of survival by the form of Mario Lemina, Anthony Knockaert, Harrison Reed, and Antonee Robinson and the loan arrival of PSG Goalkeeper Areola.

Injury update: Fulham have no injury concerns ahead of Saturday’s clash with the new arrivals are expected to make their debut.

After their worst finish in a premier league season for over 2 decades, Mikel Arteta is determined to bring the gunners back where they belong. They have been active in the transfer market already making 3 permanent signings in the form of Willian, William Saliba, and Gabriel Magalhães and another loan for Dani Ceballos.

If Arsenal are to achieve the challenge of finishing in the top-4 berth , this is a game where they should not expect to drop points adding to the fact that they have a very good record against the Cottagers. But winning games away from home is not what Arsenal did consistently in the previous season which Mikel Arteta would be keen to address upon.

Arsenal would like to continue the form which they have carried in the tail end of the previous season winning 5 of their last 8 premier league games.

Injury Update: Gabriel Martinelli, Shkodran Mustafi, Calum Chambers and Pablo Mari remains injured. It seems likely that David Luiz will also miss the initial weeks of the upcoming season with a neck injury which resulted him not being present in the training session ahead of the season opener.

Fans could expect an interesting game, where both the managers are relatively new to their managerial careers and have also faced previously as players. But it is also to be noted about the difference of quality between Arsenal and Fulham and would most likely result in a win for the Gunners. Christian Pulisic set to be the latest player to don the No.10 shirt for Chelsea
Next Article How can Tottenham Hotspur lineup against Everton?
Leave a comment