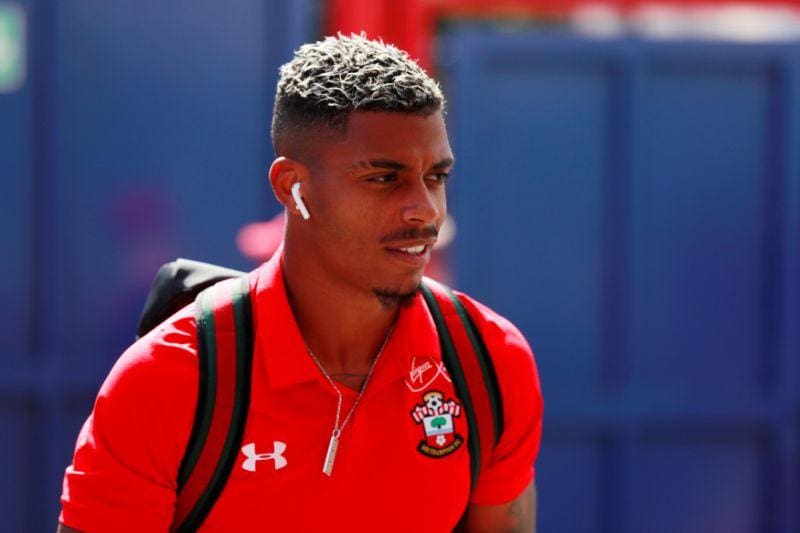 Mario Lemina could be set to leave Southampton to join Premier League new boys Fulham ahead of the start of the 2020/21 campaign.

According to reports on Wednesday, the newcomers are said to have reached an agreement with the south coast club to  sign the midfielder.

The Gabon international has been deemed surplus to requirement at Southampton after falling down the pecking order at the club, and he could be set to leave the club for the better.

Lemina was heavily linked with a move to Manchester United, and went the extreme to post a video compilation of himself on social media as he looked to secured a move to the Red Devils but any move to the red side of Manchester failed to materialise. And the Gabonese ended up moving to Turkey for a season-long loan spell at Galatasaray.

Gala were believed to be open to keeping the 26-year-old in Turkey beyond this summer.

However, Foot Mercato are reporting that Fulham and Southampton have come to an agreement in a deal which will see the midfielder end up at Craven Cottage. The publication also adds that the former Juventus player still needs to discuss about personal terms with Scott Parker’s team.

Since making the switch to join Ralph Hasenhuttl’s side in the summer of 2017, Lemina has been no where near the £18.1 million fee Southampton paid for him.

He has failed to establish himself as one of the finest players for the south coast outfit and his place has always come under threat at the club.

The defensive midfielder still has two years left on his current deal with the Saint which expires in 2022.