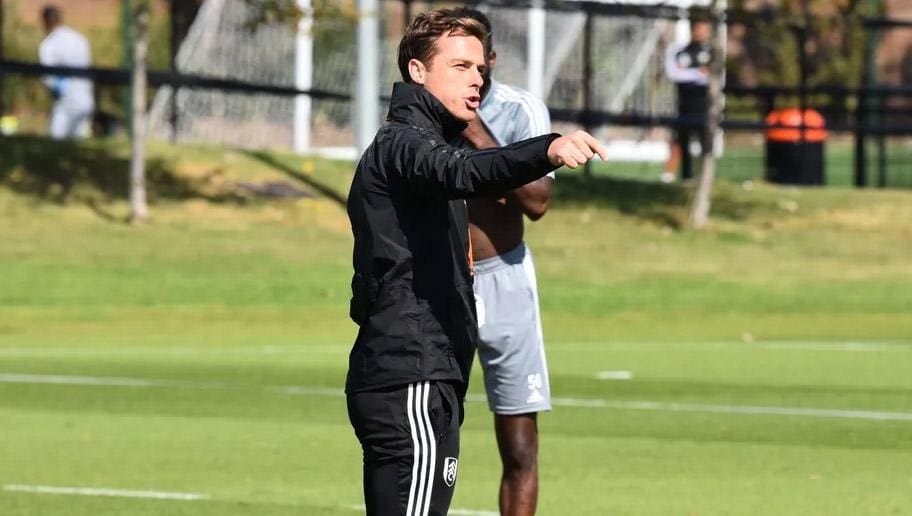 Fulham are back in the Premier League once again, and will host Arsenal just 37 days after they secured their promotion via the playoffs.

The Cottagers are up against an in-form Arsenal who finished the 19-20 season winning the FA Cup and FA Community Shield defeating Chelsea and Liverpool respectively. Manager Scott Parker has done an amazing job guiding the Cottagers back into the English top flight just one year after they relegated in 18-19 season.

Here’s how they can lineup against Arsenal:

It is crazy to think that French World Cup winner Alphonse Areola has signed for Fulham on loan from Paris Saint-German. Areola will bring plenty expreince to this Fulham side having played in Champions League competitions both in Paris and last year in Madrid.

Ex-Chelsea player Michael Hector will get his first shot at the Premier League having never appeared for the Blues in four years with them and he will be partnered by the 40 capped USA International Tim Ream. Joe Bryan, who scored both the goals in the playoff final will start at left-back and while Denis Odoi will take up the right-back slot. maintaining the core of the defense that won the promotion last season.

Despite the experienced Jean Michael-Seri and André-Frank Zambo Anguissa having good campaign on loans, they expected to be sold before the closing of the summer transfer window. Mario Lemina who is unwanted by manager Ralph Hasenhuttl at Southampton has arrived on loan to Fulham and is expected to start alongside captain Tom Cairney and 25 year-old Harrison Reed.

Serbian International Aleksandar Mitrović, who was the top scorer in the Championship last season will make to the side after overcoming injuries worries to face Arsenal. Anthony Knockaert who signed for the club permanently after the loan spell last year will assume his duties in the right side of the attack while Ivan Cavaleiro who is winner of the Portuguese league will take left wing position. 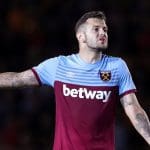 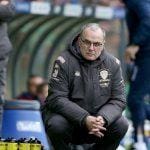 Marcelo Bielsa staying for the new season
Leave a comment