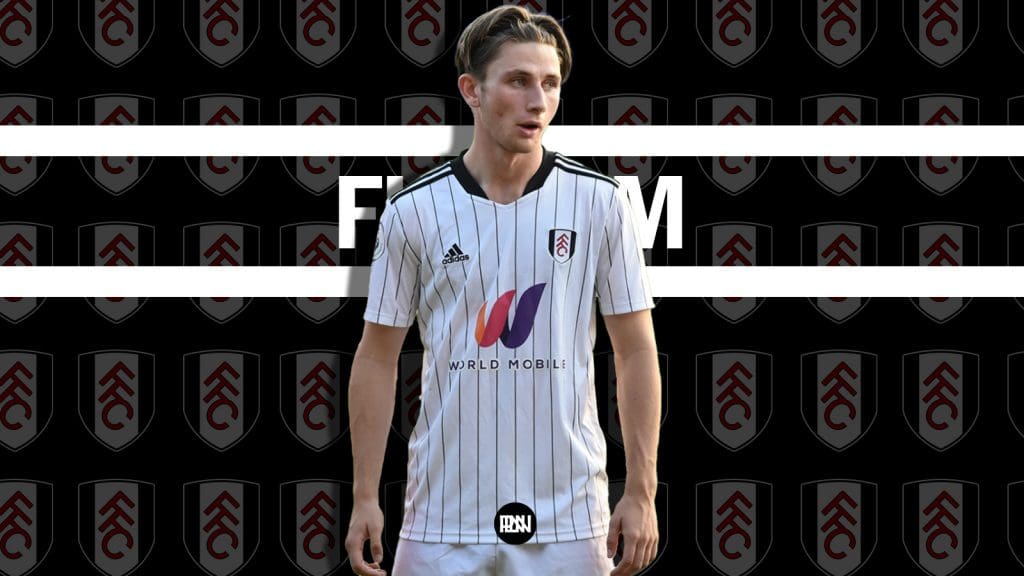 The promising youngster’s contract runs down this summer and Fulham are doing everything they can to agree on a new contract with the player and not lose him like they lost Fabio Carvalho to Liverpool.

The winger is yet to make his first-team debut for Fulham, but with the Cottager’s place back in the English top-flight, O’Neill may very well make his Fulham bow soon. Last September, the central midfielder almost made his debut against Leeds United in the League Cup where Ollie was an unused substitute for the first team.

However, the Cottagers are also interested to send the player on loan to gain first-team football experience. The youngster has attracted Premier League interest including the likes of West Ham and Tottenham and would not mind a move to either of these clubs this summer. O’Neill, who enters the final two months of his contract at Craven Cottage is still yet to agree on a new deal with Marco Silva’s side, leaving the door open for offers across European leagues.

While Spurs are scouting for homegrown talents in an attempt to shore up their youth setup, O’Neill, on those lines, could be a fantastic addition at Tottenham given his immense potential. He could be an interesting alternative for midfielders in Pierre-Emile Hojbjerg and Rodrigo Bentancur. Antonio Conte, the manager of the Spurs, would certainly love the player’s addition to the squad to add more depth and have more attacking options in the midfield.

While Declan Rice and Tomas Soucek are great options to have but the former is facing an uncertain future at the club and the Hammers are on the lookout for a reliable alternative. Under the leadership of David Moyes, who has rejuvenated the careers of countless individuals during his second stint at London Stadium, the 19-year-old could flourish his career and establish himself.

He had a stand-out campaign in last year’s U18 Premier League and later broke into Fulham’s U23 side where he caught the attention of Ireland U21 manager Jim Crawford. The Irish playmaker scored six goals and recorded three assists in 23 appearances for Fulham’s U-23 side in this season’s Premier League 2 competition.

He also represented the Ireland U-21 team last November when he scored in the last minute to secure a 1-0 win over Sweden at the Tallaght Stadium. Representing Crawford’s side in his first three appearances, the player has proven to be a key player as they aim to qualify for the nation’s first-ever U-21 European Championships.

WHAT HE CAN OFFER

O’Neill who is predominantly a central midfielder enjoys playing as a winger. He can create chances at crunch moments of the game with fantastic crossing ability, helping his team with assists. His versatility in the midfield makes the player capable of playing in the defence as well. He often tracks back to win the ball and moves the ball further up the pitch to maintain the attack and consistently puts pressure on the opponent.

Judging from what he can produce on the pitch by adapting himself to varied roles as per the club’s needs, the player has attracted teams because of his playing style. At such a young age, the player can move forward with the ball or even trackback when needed and no wonder the Hammers are trying to swoop for the midfielder amid their apparent interest.

Now, assuming he stays with the Cottagers, the player can expect to play in the central midfield role replacing Jean Michaël Seri or even the likes of Carvalho who will be seen donning the Reds jersey next season. Fulham could use the young sensation who could help attack upfront considering the fact that he enjoys playing as a winger. But only time will tell if he will stay with the Whites this summer.

READ MORE: Why Liverpool are pushing for 19-year-old, Fabio Carvalho? 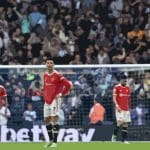 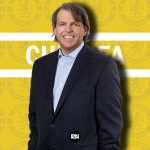