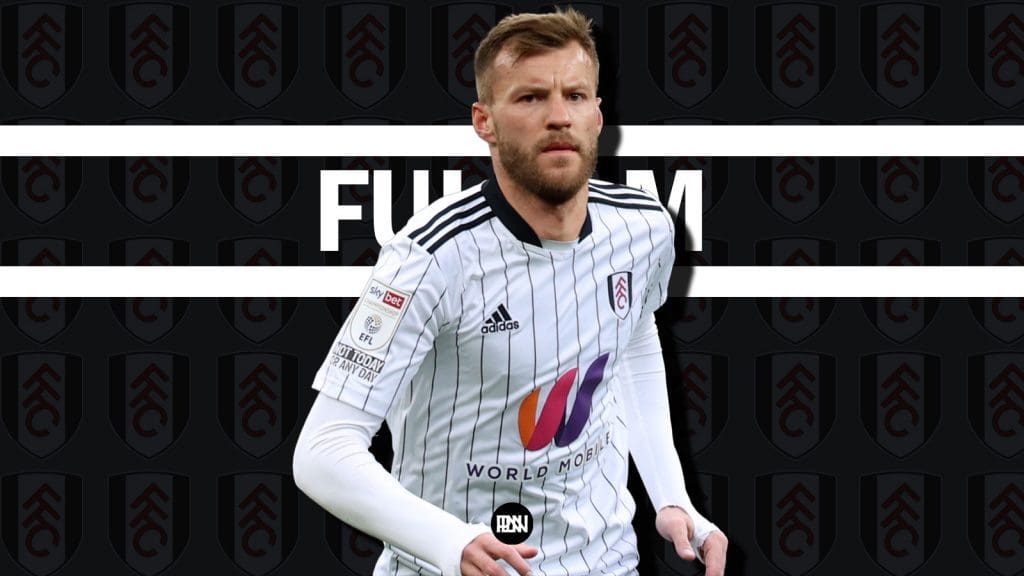 Fulham FC have made West Ham United and Ukrainian forward Andriy Yarmolenko their top target, according to Ukrainian football journalist Viktor Vatsko. Reports suggest that the Cottagers are ‘genuinely interested in signing the 32-year-old forward.

Yarmolenko is out of contract this summer and is set to leave the Hammers on a free transfer, with a few clubs circling him. However, in a seeming shock move, Fulham have now entered the race to sign the Ukrainian, but faces competition from MLS clubs Inter Miami, Los Angeles FC, and New York City FC, alongside Saudi Arabian club Al Shabab.

Fulham manager Marco Silva sees Yarmolenko as a quality player who could add some much-needed depth to his squad. Fulham have been promoted from the Championship following a successful 21/22 season, and they will hope to survive another season in the top flight of English football.

The West Londoners have been promoted from the second division to the Premier League for the third time in six seasons, failing to survive a season in the PL on the last two occasions. Fulham’s hierarchy and management are well aware that they will need a strong squad if they want to survive for a season in the PL, and will hope to strengthen their squad as much as possible.

Andriy Yarmolenko has been identified as a suitable candidate to add competition to Silva’s squad. The Ukrainian has spent the last four seasons in the Premier League with West Ham United after signing from Borussia Dortmund, where he gained huge praise and acclaim for his displays. However, the move did not quite work out as he would have hoped for, as he has struggled to nail down a regular spot with the Hammers.

West Ham boss David Moyes used him sparingly in the 2021/22 season, and his playing time was very limited. The forward made just 19 Premier League appearances last season, of which he started only one game. As a result, West Ham and the player could not agree to a contract extension, meaning he will be a free agent at the end of this month.

The forward admitted in May of this year that he was dissatisfied at the club, and did not want to sign a new deal. His limited playing time combined with his inconsistent form has contributed to his eagerness to leave the club in search of greener pastures. The forward also stated that he wished to return to his native country to play with Dynamo Kyiv, but the Ukraine-Russia war has put that move on hold for the time being. He has enjoyed a few decent moments with the Irons, however, with his late winner against Sevilla in the Europa League round of 16 in the 21/22 season at the top of that list.

Fulham are said to be leading the race for his services, with the player very interested in staying in London. The 32-year-old is well settled in the capital and hence sees Fulham as a lucrative destination. The Cottagers have been actively searching for the right players in the transfer market, and are closing in on a few other targets with the signing of Joao Palhinha imminent. Marco Silva is keen to add good players who will suit his playing style well, in a bid to fight off relegation this season.

The possibility of a short-term deal for the forward is being discussed by the club, with the 32-year-old providing a very good backup option to the first-choice wingers Harry Wilson and Neeskens Kebano already at the club. Silva’s squad is lacking Premier League experience, and Yarmolenko’s acquisition could prove to be a very good signing in that regard.

It remains to see if the player decides to stay in the Premier League and London, as joining Fulham will mean he will have to take a pay cut, but if reports out of Ukraine are to be believed, Yarmolenko is set to sign with the Cottagers. If completed, it will be a brilliant piece of transfer business from Fulham, and they could start the season with a strong squad at their disposal. 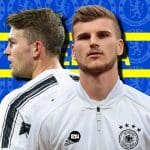 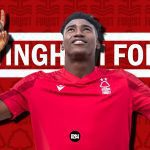