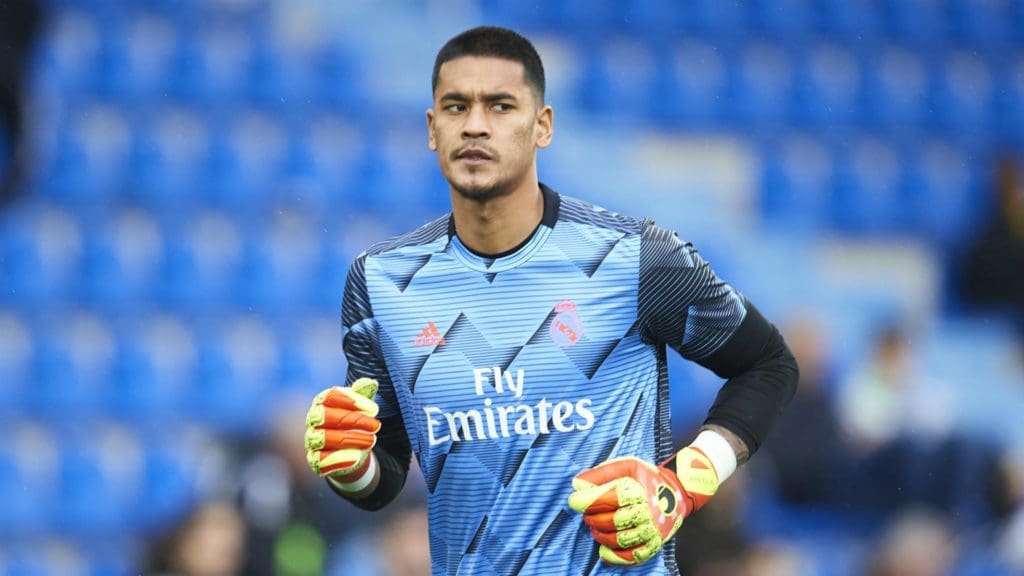 Fulham are reportedly keeping tabs on Paris Saint-Germain goalkeeper Alphonse Areola ahead of a possible move to the club this summer.

Having secured their return to the Premier League through the Sky Bet Championship playoffs last season, the Cottagers are looking to add a bit of experience to their squad.

The new boys are understood to have identified the France international as a transfer target and reports claim they have already made contacts with the player’s entourage over a move this summer.

The publication also details that that English outfit are seeking to secure the signature of the player on a season-long loan during the 2020/21 campaign.

Areola spent last season on loan at Real Madrid as part of the deal which took Keylor Navas to the Parc des Princes but has now returned to the French club.

The Spanish club did not take up any chances of signing him up permanently and thanked him for his services during the short stint.

A statement on the Madrid web site last month said: “The club would like to thank Areola for his dedication, professionalism and exemplary conduct this season and wishes him the best of luck in this new chapter.

“Real Madrid also thanks PSG for the chance to have had Alphonse Areola as part of our squad.”

However, his return could only be short lived with the French outfit expected to stick with the Costa Rica international for the next few seasons.

Scott Parker’s team are hoping to avoid their previous mistake where they were relegated after spending big upon their return to the top flight after just a season.

The Londoners have already been active in the current transfer window, signing Harrison Reed on a permanent basis and Mario Lemina in a season long loan spell for the upcoming season.

Chelsea to agree fee for Édouard Mendy
Liverpool vs Leeds United: Battle of the tacticians
To Top