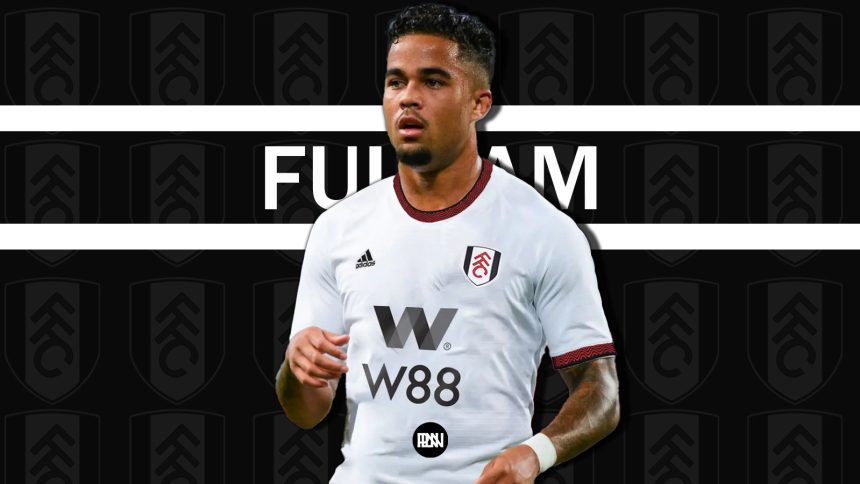 Newly-promoted Premier League side Fulham have reportedly expressed an interest in signing 23-year-old AS Roma forward Justin Kluivert as the Cottagers look to bolster their squad moving into the season. The development comes after Roma continues to prioritise the exit of several players, with Kluivert having been amongst those excluded from manager Jose Mourinho’s pre-season training camp.

According to Tuttomercatoweb, talks have already been initiated between both clubs, with the player expected to leave on a permanent deal following two loan spells abroad. Additionally, Roma general manager Tiago Pinto is said to have held a meeting with Fulham concerning Kluivert’s transfer last Friday, with the Serie A side expected to demand a €10m (£8.4m) fee for the Dutchman owing to only a year left on his contract.

Having burst onto the scene following promising displays for Ajax, the player has failed to fulfil his potential at Roma after moving to the club in 2018. In his first two seasons at Roma, Kluivert only managed to register a tally of nine goals and 10 assists in 68 appearances for the club. The player has since endured a challenging loan spell with RB Leipzig in the Bundesliga, before joining OGC Nice on loan last season; having had a promising campaign, registering six goals and the same number of assists in 31 games across all competitions for the Ligue 1 club.

Having been promisingly active in the transfer market, Fulham continues to show an appetite to retain their place in the Premier League at the end of the season. Favourites to land Kluivert this summer despite interest from Torino, the Cottagers remain keen on adding firepower to their frontline this summer.

Whilst Kluivert has failed to fulfil his potential hitherto, the Dutch winger is likely to emerge as a welcome addition to Fulham’s provided a move materialises this summer. Boasting the versatility to slot into numerous positions across the frontline, the 23-year-old could add a distinct dynamic to Fulham’s attack.

Known for his crossing and set-piece ability, Kluivert could emerge as a promising prospect in supplementing service for striker Aleksandar Mitrovic within the 18-yard-box. Moreover, with forward Harry Wilson recovering from a knee injury sustained during pre-season, the 23-year-old Dutchman could prove vital in adding depth to the squad over the coming season.

In tune with manager Marco Silva’s need for versatile players able to fit into his fluid, intense, and aggressive footballing philosophy, Kluivert could emerge as a formidable signing for Fulham. Moreover, with the Cottagers having made a significant effort in bolstering their squad ahead of the season, Kluivert is likely to serve as a welcome addition to a well-rounded squad for the campaign.

Amongst the promoted sides most likely to stay up considering the ambition shown in the transfer market, Fulham will be keen on further bolstering their squad having secured a significant point against Liverpool in their opening fixtures of the season. With Kluivert emerging as a player having shown promising potential in his most recent loan spell, the Dutchman could emerge as a significant addition to Marco Silva’s side on a cut-price deal, with the winger likely to receive adequate game-time over the season. 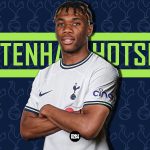 Have Spurs locked down the left wing-back positions by signing Destiny Udogie?
Leave a comment