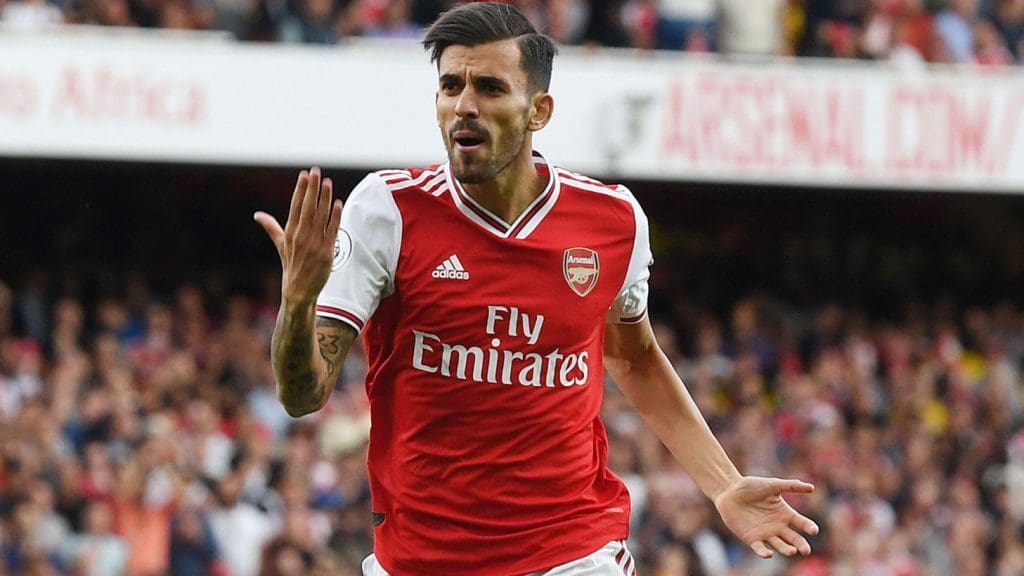 25th July, 2019 seemed to have been a very great day for both Dani Ceballos and Arsenal if you would actually go back to it.

For Arsenal, they were going to add to their midfield someone who had fallen down the pecking order at Real Madrid and got his career resulted at the 2019 Under 21 Euros – that is if his career ever died.

For Ceballos, it was a great opportunity to go out there and prove to Zinedine Zidane (returning for a second spell) that he really has the quality to be challenging one of Toni Kroos or Luca Modric for a starting berth, of course not Casemiro, who is the foundation of the French man’s team. 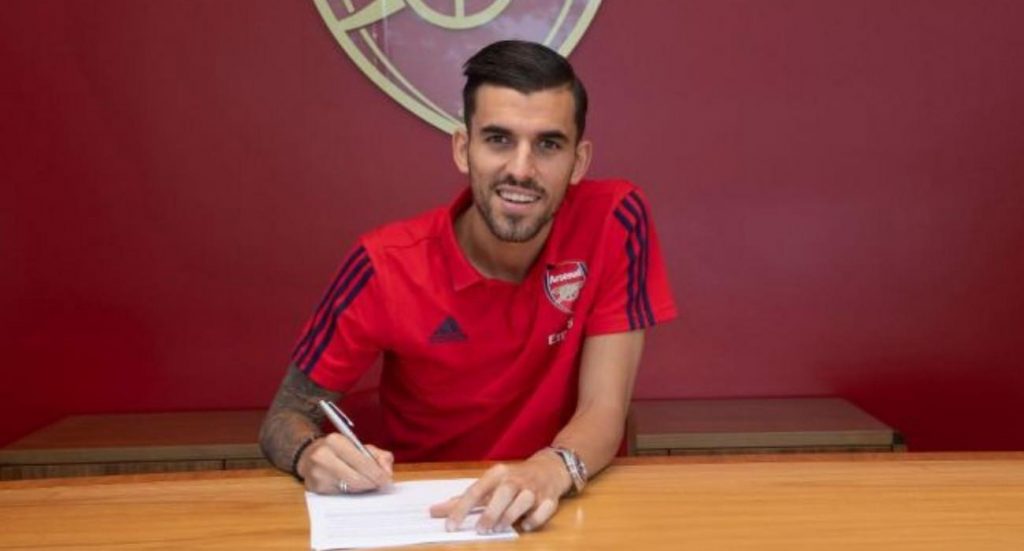 Speaking on the completion of his temporary switch to then Unai Emery’s side, Ceballos said: “I’m really proud to be able to wear this shirt. I’m joining a historic Premier League side and it’s a step forward in my career.

“I know the Premier League because I followed it while I was in Spain. It’s a very tactical league but it’s also physical. I’ll need to adapt to the team but I can’t wait to get started. It’s really exciting.”

Unai Emery added: “We’re excited to see Dani join us. He is a talented player with big technical ability, creativity and precision.” 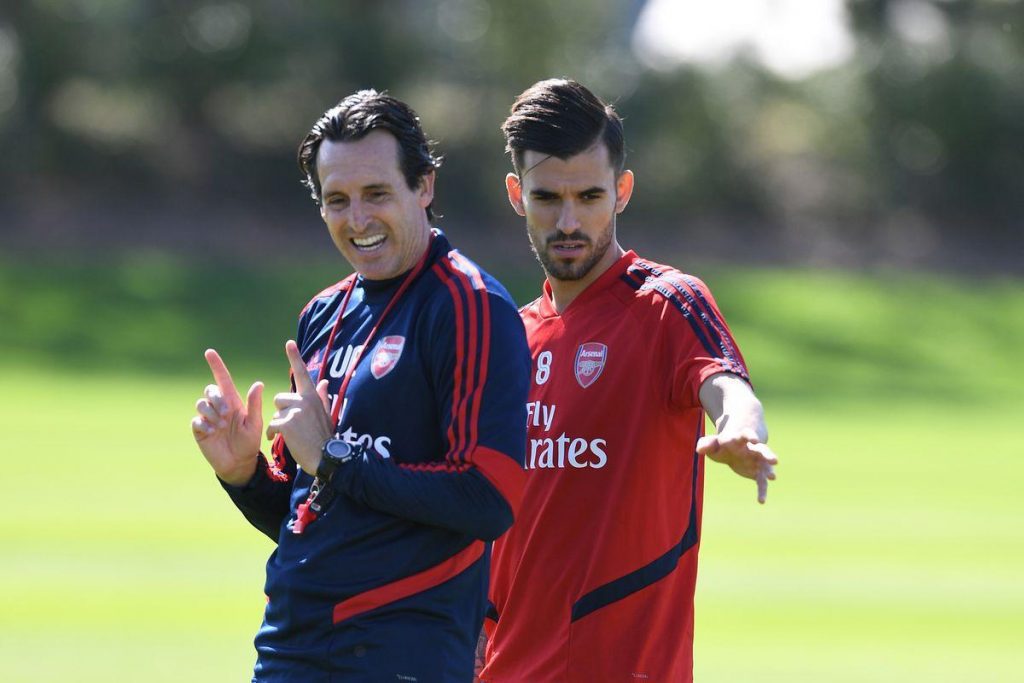 It looked as if Emery really liked the potential and the work of the Spaniard but the then gaffer was never going to utilise his acquisition – well, he did get the best out of him when he handed him a first Premier League start, where Ceballos notched two assists and assured the Gunners of something exciting.

He managed 11 Premier League appearances under Emery, starting seven of those games. If we are to rate him solely on his statistics, we will be unfair to him. While he failed to add up to the two assists he got against Burnley, he was displaying some good football. In four appearances in the UEFA Europa League, Ceballos registered one goal as well.

But what has happened to the Madrid loanee since Mikel Arteta took over? Maybe we should leave that to both the player and the manager.

He has only featured once for Arteta with that game coming in the win over Bournemouth in the FA Cup. He is yet to make even a substitute appearance in the Premier League under the new gaffer, something that is shattering his dreams of going to the 2020 Euros with La Roja. 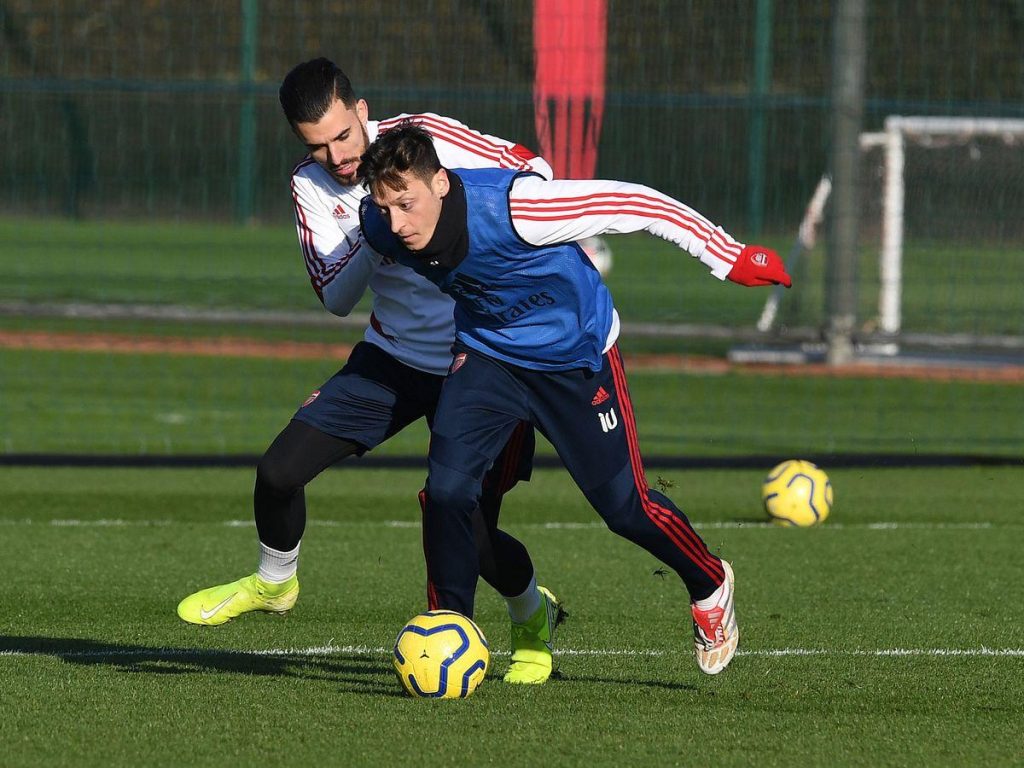 With reports that he had wanted to cut his loan spell short, you sense he will definitely not be making his move permanent considering Arteta will likely prefer Mesut Ozil over him. Arteta has preferred a midfield trio of Granit Xhaka, Lucas Torreira and Mesut Özil. With the likes of Joe Willock and Matteo Guendouzi preferred over Ceballos too.

An option to returned to the Spanish league was never going to be welcomed by his parent club, who feel he may strengthen their option and deny their hopes at some point.

With results not going as to plan, you feel he may still get a chance to impress Mikel Arteta but for now, Dani Ceballos will have to cope with his much more bench role compared to the role his under Emery.