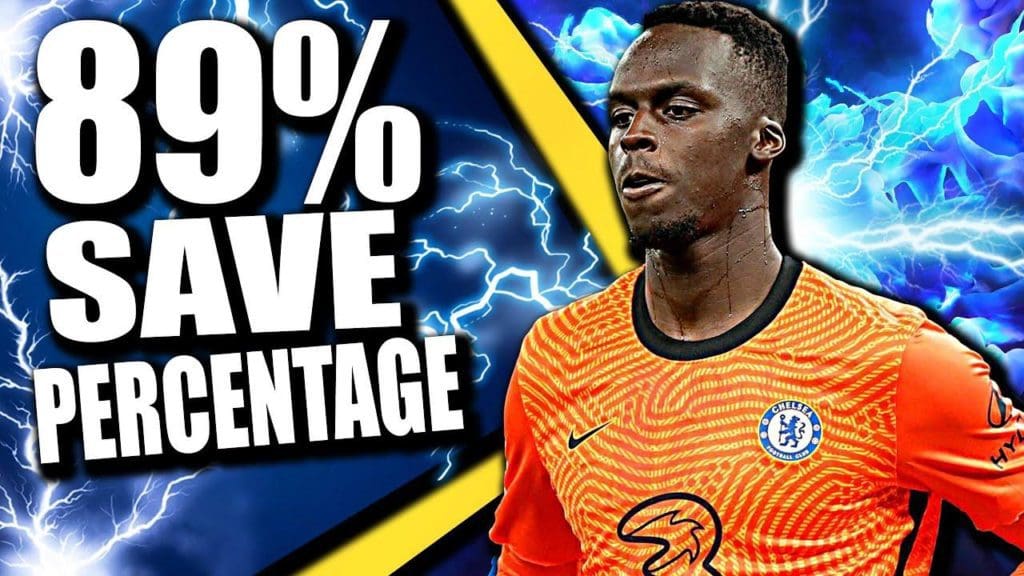 The summer of 2020 saw Chelsea splash over £200 million on transfers, more than any other Premier League club. Chelsea signed the defensive duo of Thiago Silva and Ben Chilwell along with the Senegalese keeper Edouard Mendy for a combined £72 million and it wouldn’t be incorrect to say that they haven’t disappointed. All three of these have had immense impacts on a Chelsea team which seemed to be freely leaking goals last season and early matches of this season too. Chelsea conceded 54 goals last season, no team in the top half of the table had conceded more. Not just last season, they began the season poorly as well when they conceded 3 goals against both West Brom and Southampton.

However, at the moment Chelsea have kept 5 consecutive clean sheets. In fact, Chelsea hasn’t conceded a single goal when all 3 of their signings, i.e. Mendy, Silva and Chilwell have played together.

Let’s now individually look at their contributions to this transformation:

Chelsea signed the Senegalese goalkeeper from Rennes for £22 million which is now proving to be a bargain considering his early form. In 7 games at Chelsea, Mendy has conceded just 1 goal and has kept 6 clean sheets in a row since.

He has shown amazing shot stopping, especially in the game at Old Trafford when he made 3 amazing saves, the best of which was in the dying minutes of the game when he flew across the goal and pulled off an amazing save to deny Rashford. Not only the shot stopping but he has also shown great distribution and ability with the ball at his feet.

Many Chelsea fans have dubbed him to be the next Pete Cech (too soon guys). While that won’t be an easy benchmark for any goalkeeper but Mendy has certainly had the start to his Chelsea career as he would have wanted.

Ben Chilwell was signed from Leicester City in the summer for near about £50 million. The way English international has started for Chelsea, it is clear why Lampard was readily willing to splash that amount of money on him.

Chilwell has done excellently both defensively and offensively. He has a goal and three assists in all competitions this season. He has made 297 passes with a 82% accuracy. He takes around 100 touches per game. He has made 9 crosses with an accuracy of 44%. He has offered the defensive stability that Chelsea lacked with Alonso and attacking threat that they lacked with Emerson.

Chelsea signed the veteran Brazilian center back on a free from PSG in the summer and it has proved to be some signing so far. Silva’s experience has been highlighted in his reaction after making dreadful mistake in his debut PL game.

After having a poor debut, Silva let that game behind him, didn’t lose confidence and went on to put some amazing performances for display.

An highlight of Silva and his impact is his amazing distribution and passing. Silva averages over a mind blowing 100 passes every game with a staggering 94% passing accuracy. He has provided the much needed experience with younger players in the squad like James, Havertz and Mount. He has been defensively solid and has made 17 clearances, 4 blocks and 5 interceptions.

Other Chelsea defensive players like James, Azpillicueta, Zouma have done well as well and if Chelsea consistently maintains this defensive stability along with the attacking threat they possess, they might be in for a decent challenge to Manchester City and Liverpool for the PL table top.