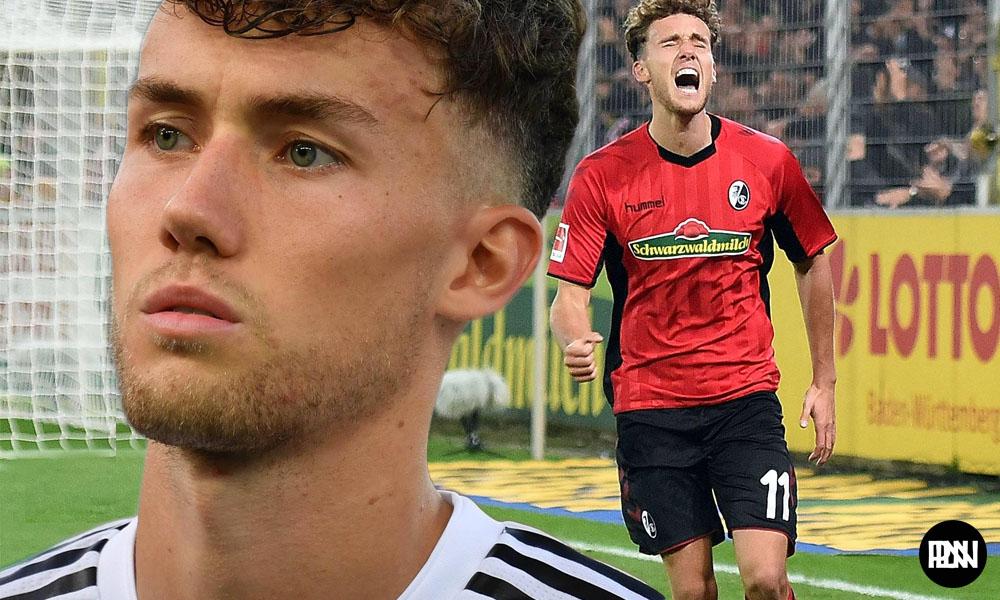 Luca Waldschmidt, a product of Eintracht Frankfurt academy has become a household name in Germany owing to his impressive performances for Freiburg, which also earned him his first senior call up by Joachim Löw to Germany International squad.

Eintracht academy scouted young Waldschmidt back in 2010 from Giessen based club TSG Wieseck, and owing to performances in various age groups – Frankfurt handed Waldschmidt his first professional contract on 25th April 2014, tying him for three years. Luca’s first season for Frankfurt’s Under-17s saw him net mighty eighteen goals in twenty-two games, which was followed by another goalscoring season with twelve in eighteen appearances.

But since his professional contract, Waldschmidt was promoted to Frankfurt’s first-team – though he featured at the Under19 level for majority of his time where he struck fourteen goals in nineteen matches. Luca Waldschmidt has been on the goals since very young age, but the German found it hard to get past keepers since his step-up to the senior side, managing only one DFB Cup goal in seventeen first-team appearances for The Eagles. 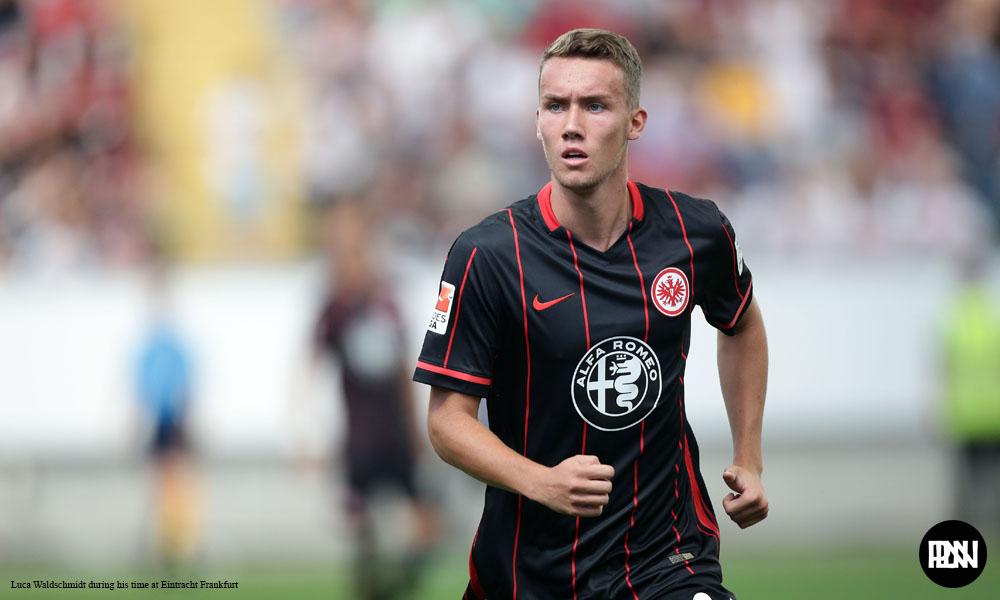 Waldschmidt was shipped off to Hamburg in 2016, where the goalscoring story for the young German did’t change fortunes, scoring just twice for Die Rothosen’s in thirty-five Bundesliga outings. BUT Waldschmidt still earned a legendary status at Volksparkstadion after scoring an 88th-minute winner against Wolfsburg on the final day of 2016/17 season which saw HSV leapfrog into safety and avoid another relegation play-off.

Though, his time at Hamburg came to an end in 2018 where HSV were relegated to the second tier and SC Freiburg signed Waldschmidt for a reported €5 million. Luca scored nine goals for his new employers in thirty League appearances, helping them secure a comfortable mid-table finish.

But, Waldschmidt’s rise into limelight came in 2019 where he had a sensational UEFA European Under-21 Championship, with Germany’s U-21 in Italy and San Marino – scoring record-breaking seven goals in process and a memorable goal against Austria from about 25-yards out (which also was voted as tournament’s goal of the season on top of his golden boot).

“He (Waldschmidt) was surfing on a wave,” U21 head coach Stefan Kuntz speaking with Transfermarkt about his striker. “Sometimes it is like that for a striker, you can do whatever you want, and you will score. Then you have periods when you don’t score from one metre out.”

“[Luca Waldschmidt] has been in our notebook for quite some time. He has developed well in Freiburg and made a big step forward. When he gets in an area where he can shoot on goal, he is always dangerous; his goals show that” Germany head-coach Joachim Löw said after the tournament to the DPA. 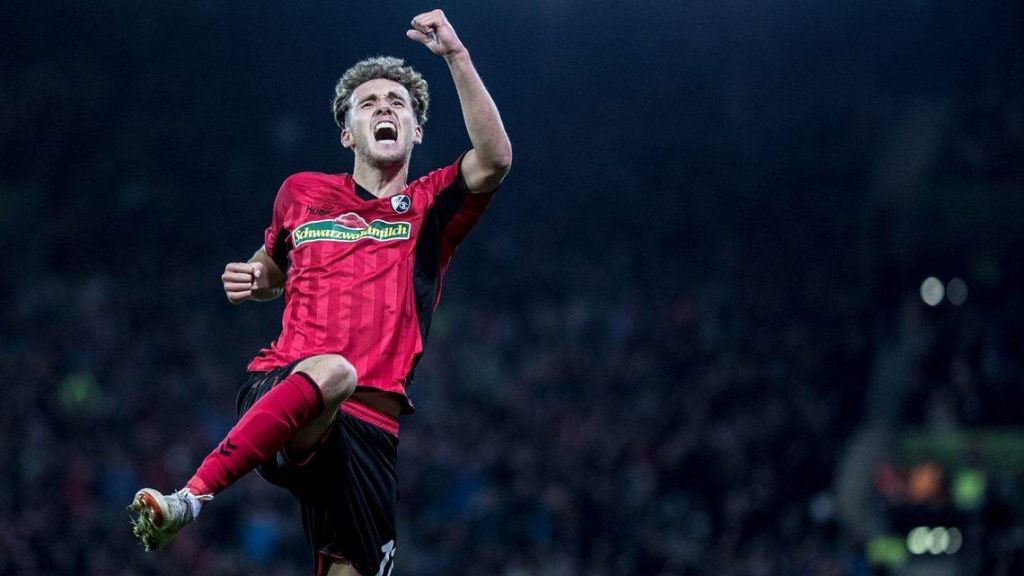 This season Luca has netted five for Freiburg in thirteen league outings, and also earned call up for Germany’s senior squad before making his debut against Argentina on 9 October 2019.

Luca Waldschmidt has been likened with Former Arsenal star Luckas Podolski. Not only because of their abilities to glide the ball past keeper with prowess with their left foot as well as from distance but also because of his low centre of gravity & ability on the ball.

Waldschmidt has been linked with a move to Premier League, with Chelsea termed interested in his services which will cost the Blues or any other potential buyer around $20 million.