Mikel Arteta, Carlos Ancelotti, Mauricio Pochettino, Massimiliano Allegri, Patrick Viera, Nuno Espírito Santo and Freddie Ljungberg. Amongst all the candidates being linked with the top job for Arsenal Football Club’s top post, Only Mikel Arteta and Freddie Ljungberg have the Arsenal DNA, someone who actually understands how Arsenal play their football and both of them are also accomplished footballing figures in English football who wouldn’t have any issues in their communications with the players. In short, he has everything that Arsenal needs except the experience and a track record.

But between the two, While Arteta is serving as the assistant manager to Pep Guardiola at Manchester City, Ljungberg has been serving the club for around 5 years in two stints dating from May 2013 to June 2016 as the club’s Ambassador and Under 15’s Coach, while in his second stint he came back as Under 23’s Coach before being promoted as the assistant manager for the first team. 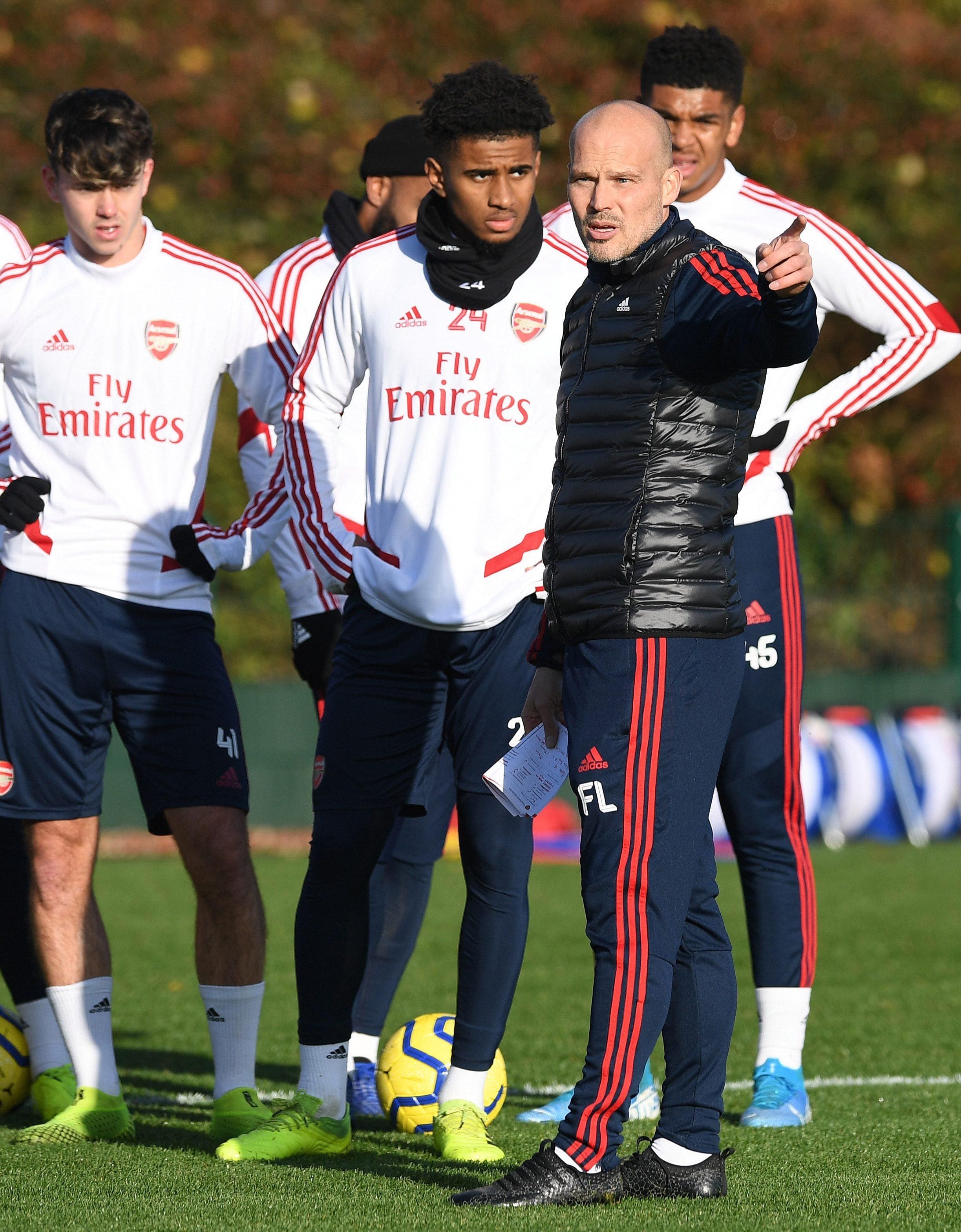 Ljungberg is regarded as a coach who likes to play out from the back, would be interesting to see if he persists with it or not specially with this defense, He loves his midfielders making dynamic runs with obviously a lot of pressing, again something which can be associated with every modern coach. He’s also someone who’s popular amongst the Arsenal squad and understands the dynamics between the players, again something Emery struggled with.

And he also have all the required UEFA licences to work as a head coach, denying all the reports that have been spread in last few days.

With Ljungberg in-charge, We can pretty much see the Wenger’s Arsenal coming back, not the best thing that can happen but again better then what we currently are. His biggest challenge would be sorting out that defense, If he can do that, He may need the January transfer window for that, then he has all the ingredients to become a successful Arsenal manager in the long term. And as it has been reported that Ljungberg’s appointment as a long term option shouldn’t be written off, it might well be his big chance. 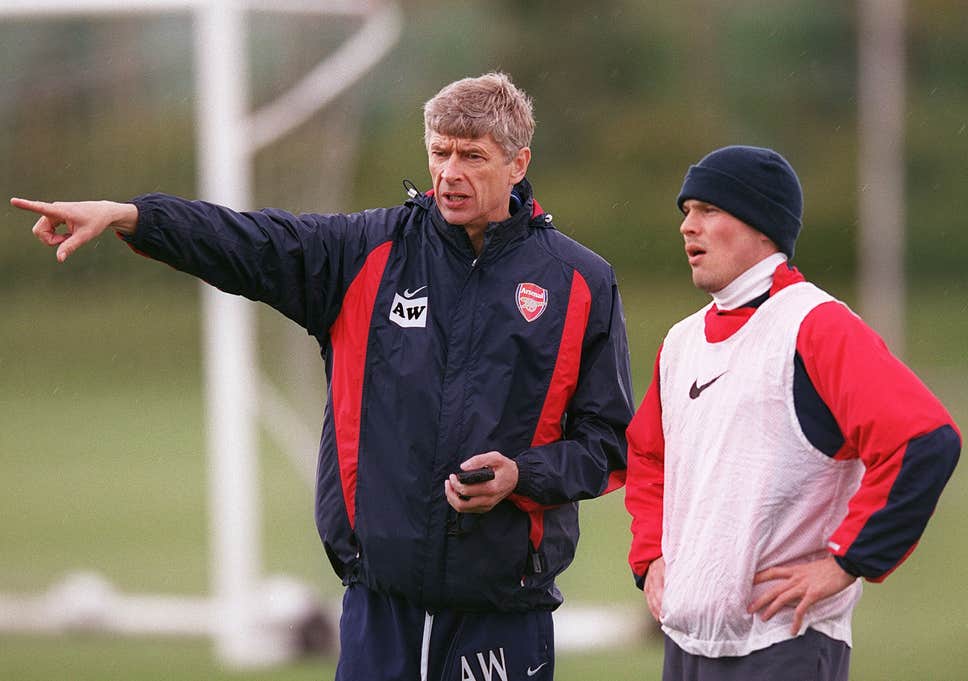