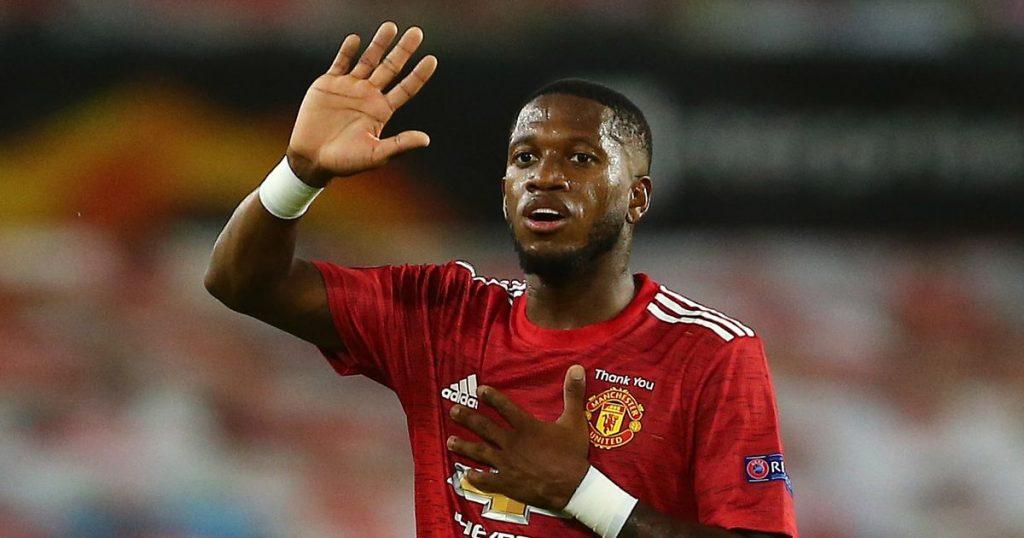 Fred has dismissed talks of wanting a move away from Manchester United this summer ahead of the start of the 2020/21 campaign.

The Brazil international was one of the most improved players for the Red Devils last season having overcome his first season inconsistencies to pick up a place in Ole Gunnar Solskjaer’s team.

He managed 48 appearances across all competitions for the club including 23 Premier League starts.

But his future at the Theatre of Dreams have been questioned once again after the club completed the signing of Donny van de Beek from Ajax.

The Brazilian could see playing time at the club hard to come by considering Paul Pogba is back to full fitness with Nemanja Matic also preferred to place as the defensive midfielder in Solskjaer’s team, raising concerns that Fred would consider leaving United this summer.

Fred has been linked with Turkish giants Galatasaray while Roma have also been credited with an interest in the player, but he has insisted that he has no plans to leave Old Trafford.

“I want to stay here – that’s my desire. I don’t want to leave. As I’ve always said, I want to be an important player and win trophies for this club,” Fred told FourFourTwo. “[Van de Beek’s arrival] means we’re getting stronger and that’s good for everyone at United. We need more players for this season because it will be even more demanding: the calendar is crammed and we need a strong squad to compete for every title.

“When you play at a big club, there will always be competition – I’m used to it. It’s been like that from day one at United.”

The Premier League kicks off on Saturday September 12, but United will be unable to play on the opening weekend due to their participation in last season’s Europa League final four.