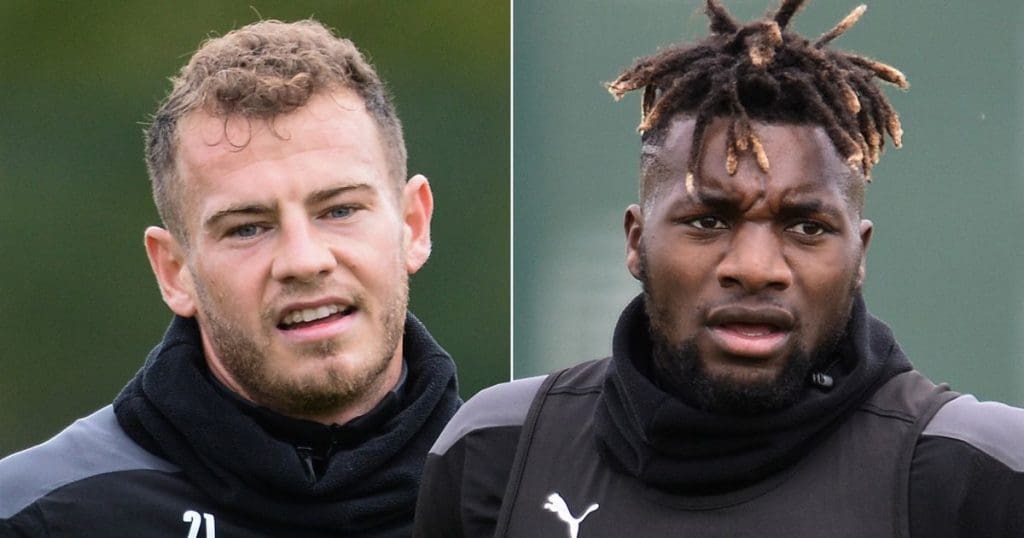 Newcastle United will host Leeds United on Tuesday evening, which can prove out to be a crucial game for the Magpies.

If Steve Bruce wants to remain in the hot seat he needs to churn out something from this and the next game, to assure those up there in the hierarchy that he is the right man.

In the last game against Aston Villa, it was the same old pale story struggling for creativity, dynamism, and final pass. We are outrun and outwitted by our opposition.

It’s not a mere fact that our recent rot coincided with an injury to Saint-Maximin. Newcastle relies heavily on him and I believe more than Palace on Zaha. He is our talisman and has trickery next to no one in the Premier League.

Leeds had a week layoff due to their early FA Cup exit and I expect them to be full of energy and they will make life tougher for Magpies with the intense press. Their fullbacks are always bobbing up and down for almost the whole game.

Last time out against Leeds we tried to match their intensity that fared well till the first half only then our players got leggy and lethargic. In the last quarter, we conceded very poor goals.

This time out I want us to play to our strengths and weakness of Bielsa’s side. Although fans want exciting football against Leeds, I don’t think that would work. What I think is a low block of five defenders would work wonders in this game. We have Lascelles who is good in the air. Schar and Krafth ain’t bad either.

So, what we can try is to push Leeds out to wings and force them to cross the ball in the box, in this case, our defenders only have to face Bamford who is comparatively bleak in the air. If we do it the other way Leeds has the pace at transition which I think will be unbearable for our relatively slow Defenders. This would expose us badly and they will play through.

At wing-back, We should play Murphy as he can deliver some decent balls into the box and on other Jamal Lewis who can create those little one-two’s. On the wings, we’ll need some strong running to keep track of leads fullbacks so I’ll go with Fraser and Almiron. Saint-Maximin is the kind of player Leeds has never faced before the other player similar to Allan is Adama Traore who caused Leeds all sorts of problems in 25 minutes he got against Leeds. So, I expect a similar impact cameo from Saint-Maximin.

Also in the game against Villa, we looked more positive and creative with them two out on the pitch. They provide a threat from wings. Fraser can put in crossed and also the link-up play with Wilson up top. Saint-Maximin is a maverick as we all know what he can do with his ability on the ball.

After seeing them make a return against Villa, Bruce said: “It’s the first time, for 20 minutes the other night, we’ve had Ryan Fraser and Allan on the pitch, for one reason or another.

“The reason why we’ve taken them at the top end is we know what a difference Allan can make to us with that creativity. And certainly, Ryan, when he’s well when he’s fit, he’s proved that he’s capable too.

“Let’s hope they both stay well because if they do, then I’m quietly convinced that they’ll provide enough ammunition that we need to score, which is always the most difficult thing in the Premier League.”

It seems Saint-Maximin and Ryan Fraser are key to Bruce’s survival at Newcastle. And they can well save the day for Bruce’s side.

Why Edinson Cavani should start ahead of Martial as a number 9
Bertrand Traore shouldering Jack Grealish’s pressure!
To Top