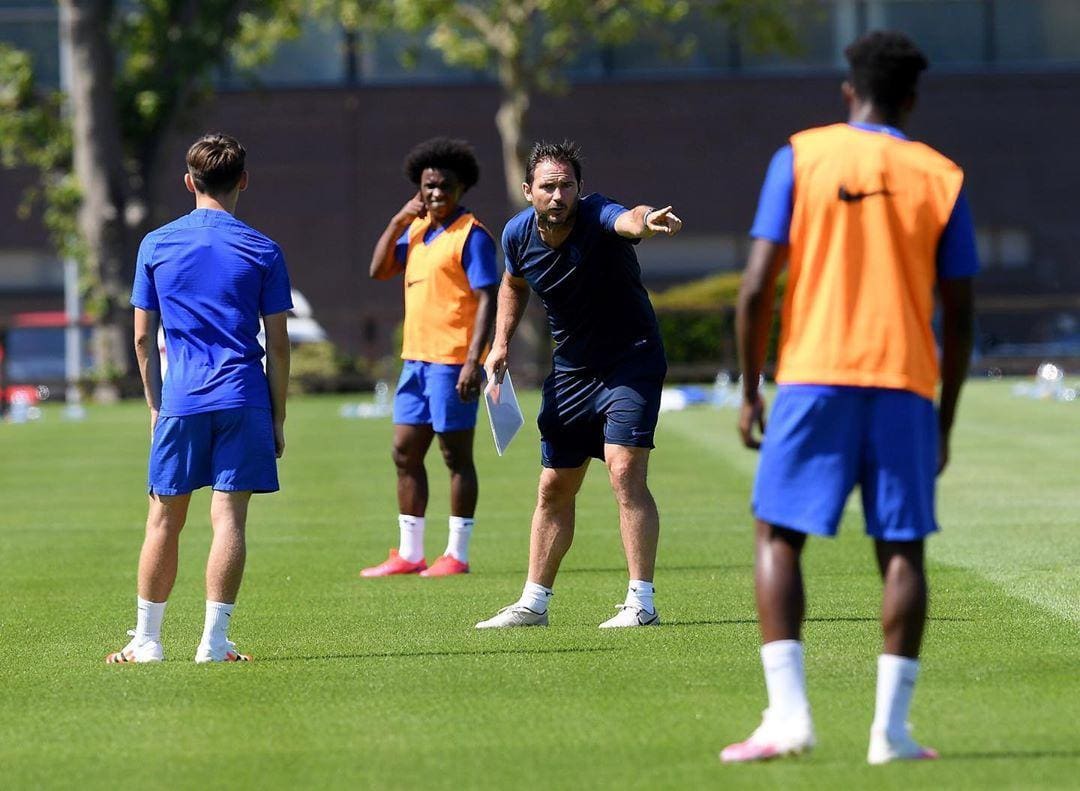 Frank Lampard has talked about the difficulty in the build up to the upcoming behind-closed-doors games, adding that “will be different for everyone” to have such experience.

The English top-flight is set to resume after months of suspension due to the coronavirus pandemic with clubs set to play behind closed doors.

This is as a results of authorities trying to observe social distancing measures as part of fighting the virus.

Chelsea boss have been seeing to the contact training of his side and says that though they have had fairly standard training sessions, he doubts his squad would be able to cope with the protocol when the league resumes. 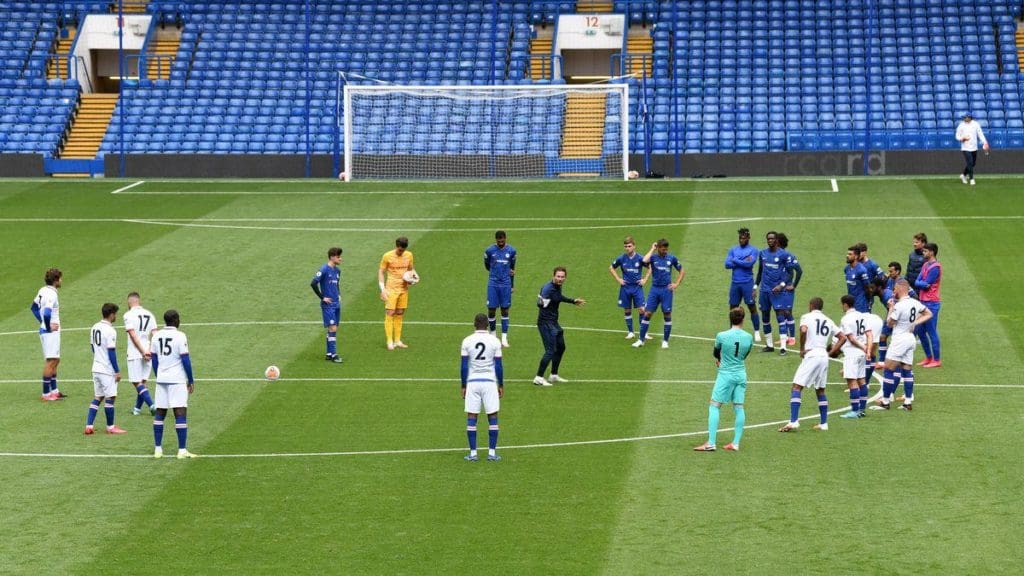 “In football terms, you prepare pretty much the same,” Lampard told Chelsea’s official website. “There will definitely be different variables around the game now.

“We’ll have to try to make sure we prepare as well as we can in terms of being ready for the change in atmosphere. We’ve had discussions about that with the players. It will be different for everyone. It may change the pace of the game, it might change the slight tone of it. We’ve seen that slightly in Germany and we need to be ready to adapt to that.

“All we can do really is get ourselves as fit as possible. That’s been a difficult task in the short term, to get fit when we’re used to longer pre-seasons.

“We have worked hard on that, and when it comes to match days we’ll have to make sure we’re very ready for the changes from the norm, and make sure it doesn’t affect our performance on the pitch.” 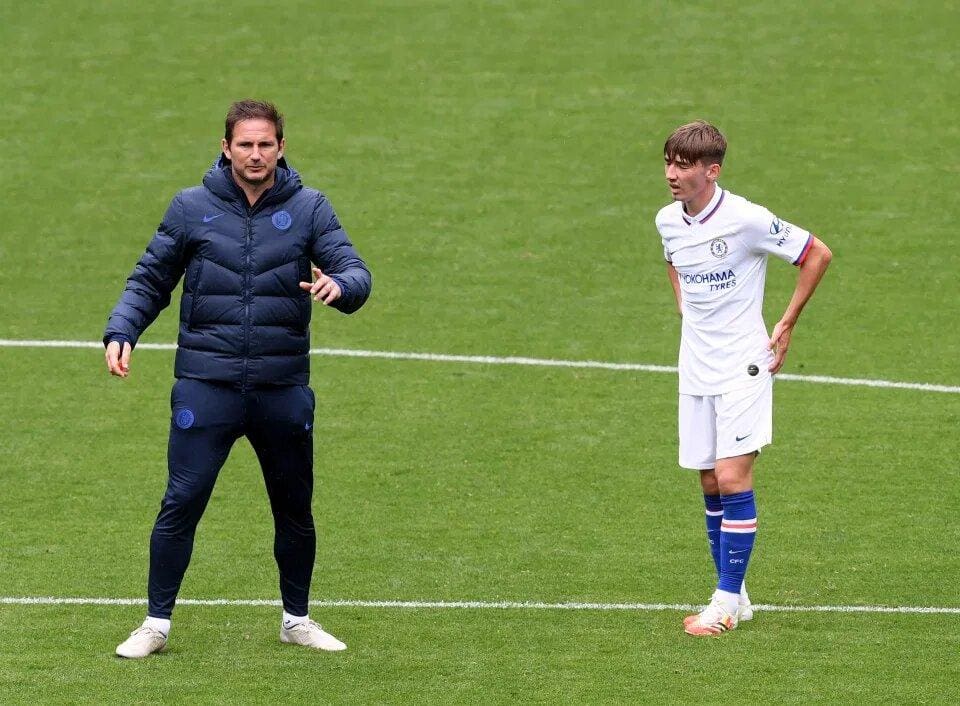 Chelsea will face tests from Aston Villa and Manchester City within five days and Lampard is careful of the damage both could do as the Blues fight to secure top four finish.

He added: “With so much time off, and so much time to sit and scrutinise the table and your positions, for everyone, there is going to be so much spotlight on this. Every game now in the nine league games is going to have something on it for different reasons. The first two games are good examples of that.

“Villa are fighting for their lives, City have huge quality, we know that. It’s a difficult start and we’ll need to be ready.”