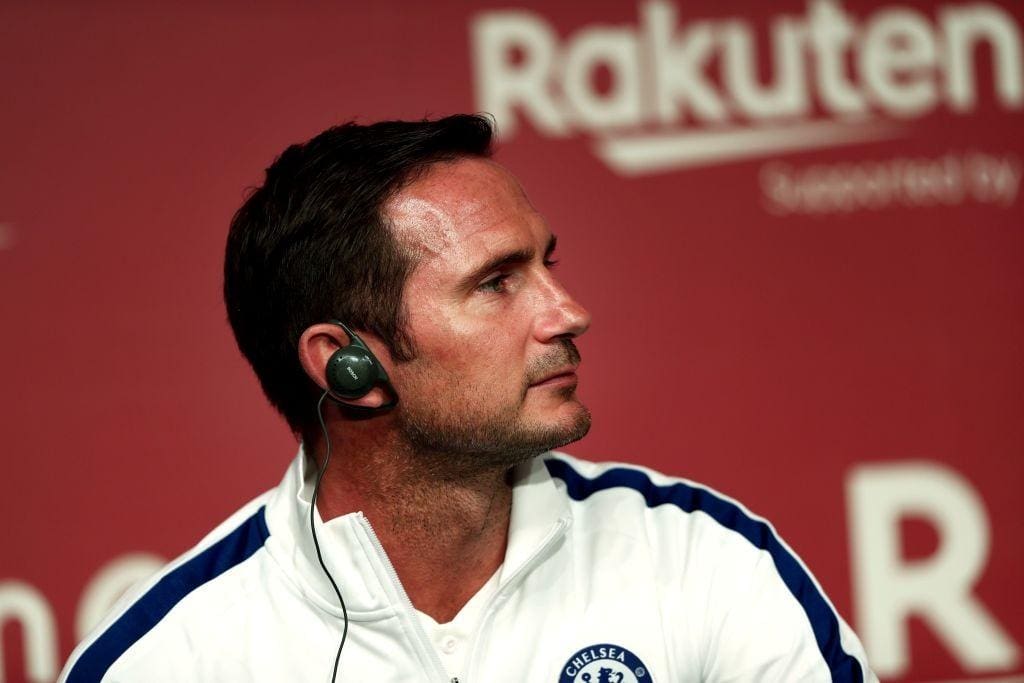 Chelsea manager Frank Lampard has spoken on player contract situations, with some big names on the first team pay roll having their contracts staring down the finish line.

It is, of course, not what Lampard will want to be discussing at this point with the resumption of English football still very much unclear as the COVID-19 pandemic still continues to constitute a challenge in the UK.

In an interview with Sky Sports News, the Chelsea manager was asked about expiring player contracts.

“It is still uncertain if and when play will get underway. We have big players [out of contract] so that’s something I’m obviously looking at very carefully.”

“The ones who are out of contract here have been great servants for the club, and actually have a lot of feeling for the club.”

Frank Lampard believes the players will have cause to worry with the unanticipated break having caused a major shake in training routines and as a result a potential hit in player fitness.

“Of course they’ll be concerned about themselves, in terms of how training is now and if the pre-season is a rush they’re going to have to make sure they’re alright.”, he continued.

“So it’s going to have to be something we have to look at, hopefully we can make that arrangement so they can stay with us.”

“I would love the squad to look as it has all season, but we’ll have to see how that works.” Frank concluded. 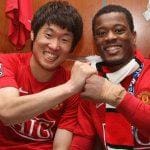 Park Ji-sung on his friendship with Patrice Evra
Next Article