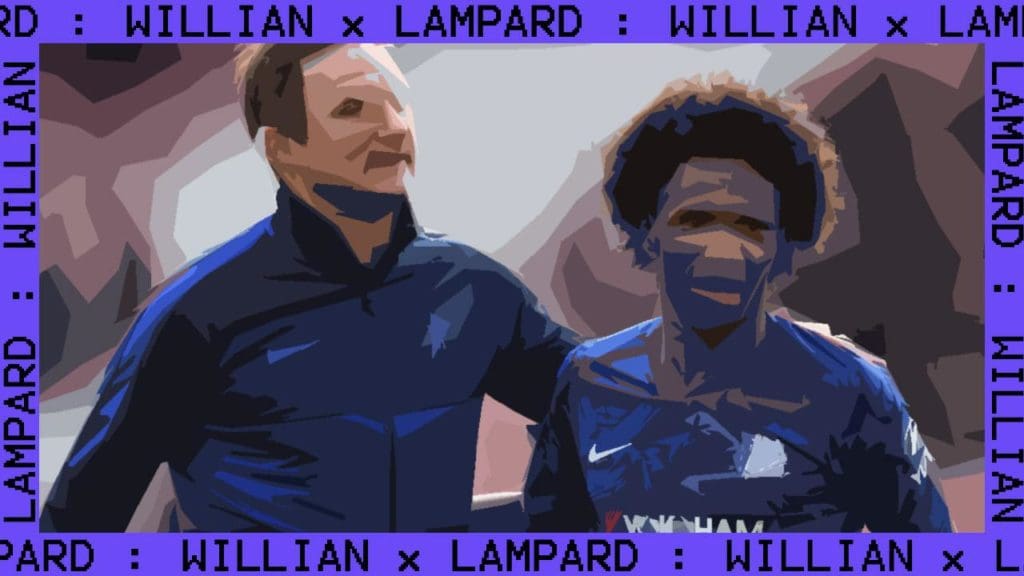 In a statement during Frank Lampard’s press conference, in preparation for their Champions league match against Bayern Munich on Saturday evening, he responded to Willian’s potential exit.

Frank Lampard disclosed that the club did all they could to convince the Brazilian winger to sign a contract extension amid a strong interest from London rival Arsenal.

With the recent updates from several media outlets, it’s looking more likely that Willian’s seven years spell with the Blues is coming to an end, as the winger looks closer in penning a three-year contract with the North London club.

Frank Lampard reveals that: “He is injured and was injured for the cup final and tomorrow, he would have given everything to play in those games,” said Lampard. “I know Willian well, I have seen him and he has carried this injury a little bit in the latter part of restart.

“Certainly as a club we have done everything we can to explain to Willian. Mine and his relationship is really close, and I would have no feeling of disappointment if he did move on. I’ve played with him, coached him, he is a fantastic man and a fantastic player.

“I think he will feel like that about Chelsea, I’ll leave him to say his own words, but I don’t want anyone to find a negative attitude in this because the club have acted very well in this as well. I don’t have the answer, if he moves on, I personally would wish him well and that is kind of where are at now.

“I think he leaves a hole as in a player who has been here seven seasons and performed and been part of successful teams.

“When I came in this year and we had a lot of issues in terms of younger players, players back from loan – a transitional group – Willian was one you looked at and relied on in terms of experience and quality, he has shown me that all year.

“He has his own decisions to make and we as a club will always want to move forward no matter what. Eden Hazard left last year, the clubs continues.

“You try and continue in a forward direction, which I believe we have in many ways, that remains the same whatever player leaves the club.”

Antonio Rudiger also joined in the conversation, commenting on Willian’s importance and the effect of his imminent exit.

“He is a man of himself and he makes the decision for himself. I don’t know the situation but if he goes that will be for us and me a huge loss because I think after the restart people could see that he is very important for us in the team.”

With all indications pointing at Willian’s exit at the end of his contract, Chelsea will surely be losing a rare gem with his exceptional qualities and set-piece threat.

Though they’ve already signed some top quality players such as Ziyech and Timo Werner, with another potential incoming like Havertz and Ben Chilwell, Chelsea looks to be ruthless in securing their target’s signature but Willian’s exit will undoubtedly be felt by the team. 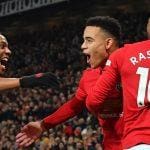 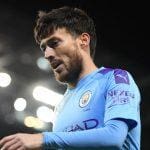